Shaping for the future 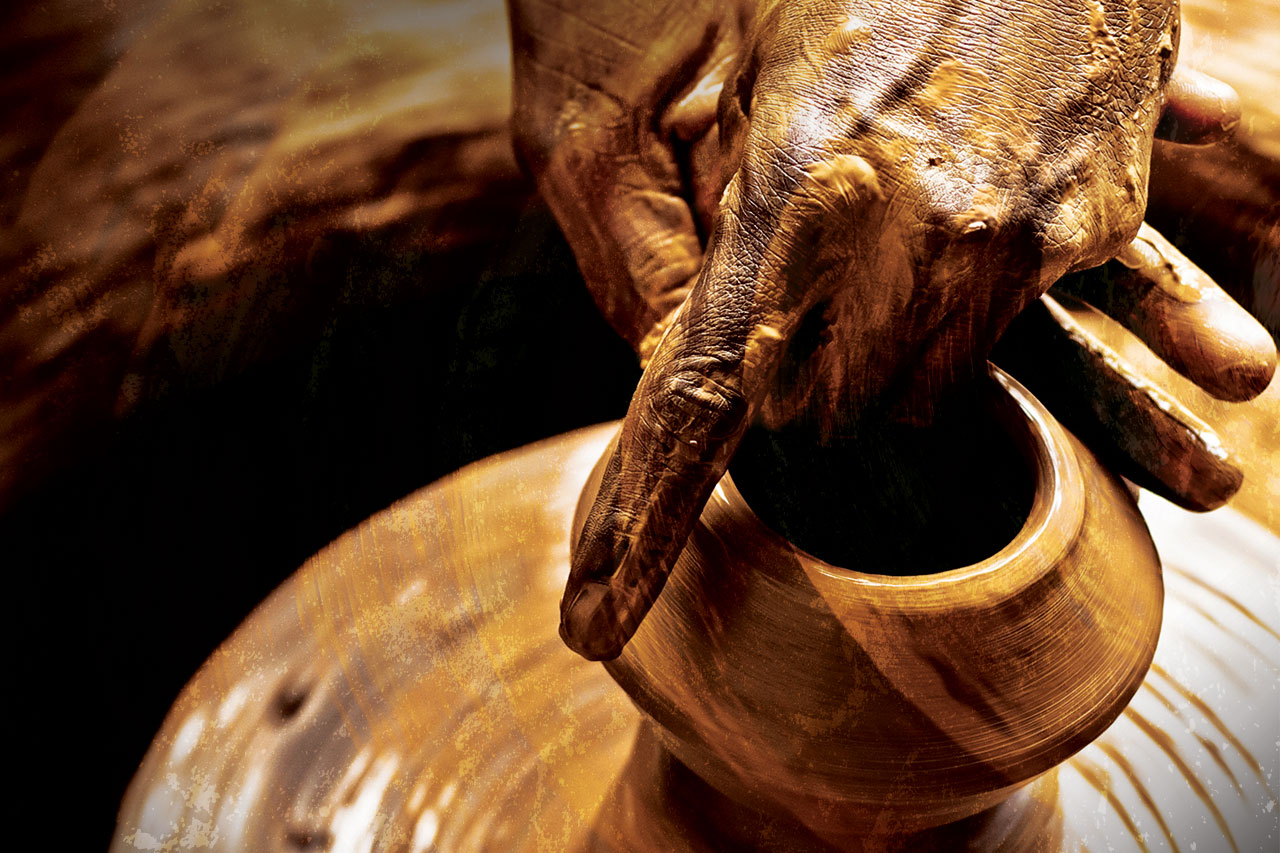 On Tuesday, March 3, members of the Baptist General Convention of Oklahoma’s (BGCO) board of directors met at the Baptist Building, considering key business items. Among these items included the approval of a new BGCO organizational structure. 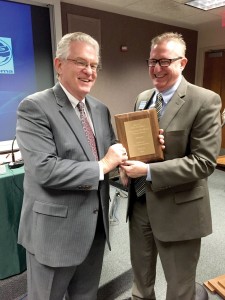 “I really never sought after a replacement for Ron, because as I looked at the strength of my leadership team and our ability to be able to function in a good way, I could streamline and reduce the footprint of our convention staff and still accomplish the task that was there,” Jordan said.

The plans, which were unanimously approved by the Board, also moved the BGCO staff from a five-team structure to a four-team structure.

“In regard to the restructuring of our staff and Board, one of the things that is very important . . . in our work for the Kingdom, is to see to it that we evaluate on a regular basis and discover ways in which we can be more effective and more efficient to do the work of the Kingdom and to utilize every dollar that God has placed in our hands to effectively impact our world with the Gospel,” Jordan explained.

“But, when I looked at our organization, looking at the future, and really feeling that we must make sure that we are very slender in the way we go about our work, I chose  to make some other changes  in reducing from five to four teams because I believe it positions us to take on the future  in a stronger position financially, and to be able to effectively do our work as we have done in the past.”

The four teams are Finance, led by CFO Kerry Russell; Mobilization (formerly Church Outreach), led by Alan Quigley; Operations Team, to be led by D. Scott Phillips; and the Equipping Team (formerly Church & Family Equipping), led previously by Phillips and to be led by James Swain, who  has been serving as BGCO Conference Centers director. The vacancy created by Swain’s move to Equipping leader from Conference Centers will be filled with a new person at a near future date. 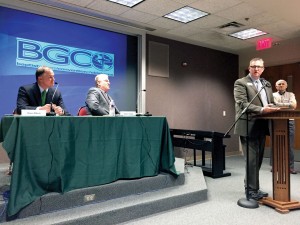 The previous structure included a Communications Team, which is now combined with the Operations Team, and Hobbs will serve as communications group leader in that area and remain in direct reporting to Jordan and continue to serve as editor of the Baptist Messenger.

“Other than coordinating with the Operations Team Leader (Phillips), Brian’s (Hobbs) important duties and role within the organization will look the same,” Jordan said.

To the delight of board members, Jordan announced that the David and Barbara Green Family has pledged a $500,000 gift toward Falls Creek. The gift, when matched with $500,000 in an ongoing program in place, makes it a total of $1 million, and reduced the remaining Falls Creek Capital Campaign (Tabernacle) debt to $1.3 million, Russell said.

Jordan gave a brief construction update connected to the Falls Creek Centennial Capital Campaign. The Mathena Welcome Center, the Thompson Family Lodge and the Jordan Welcome Center are all under active construction and are expected to be completed by the end of 2015.

Board members also voted to approve the 2016 Cooperative Program objective to be $25.5 million.

Jordan noted that there was budget “underage” of $308,000, meaning the dollars underspent in 2014 versus income receipts.

“Oklahoma Baptists are the most generous people I know, and these ministry dollars went far in advancing the Gospel and Kingdom causes in this state, nation and to the ends of the Earth,” Jordan said. “The BGCO staff, once again, were wise stewards of every dollar invested through the Cooperative Program and operated within our means.”

“It is our job as Oklahoma Baptists to reach this state for Christ,” said Jordan. “We cannot count on other people or entities to take the Gospel to every person in this state, and the SMO is a strategic part of our missions plan in Oklahoma.”

The slight drop in SMO receipts followed the CP giving pattern, and 2014 was the first to not meet the goal in Oklahoma since 2010. In 2013, Oklahoma Baptists exceeded the SMO goal of $1.1 million, giving a record $1.126 million.

Each of the recommendations presented were approved by the board. Highlights include:

The recommendations read: That the exchange of properties for the current and future Oklahoma State University BCMs be approved and that the Board vote to receive $1.75 million as a private contribution,” and “That the BGCO enter into a capital campaign for the cost of construction of a new BCM building at OSU and capital campaign expenses.”

Jordan spoke of how the new location will put the BCM much closer to the student population, much as the previously board-approved BCM plans at the University of Oklahoma to move locations and build on campus would work. Fundraising for the OSU and OU projects each will begin soon.

The meeting of the board was led by BGCO President and Oklahoma City, Quail Springs Pastor Hance Dilbeck, and was punctuated with times for prayer and devotionals.

“It is a great time to be an Oklahoma Baptist, and the Lord is blessing our churches and convention in a special way,” said Dilbeck.