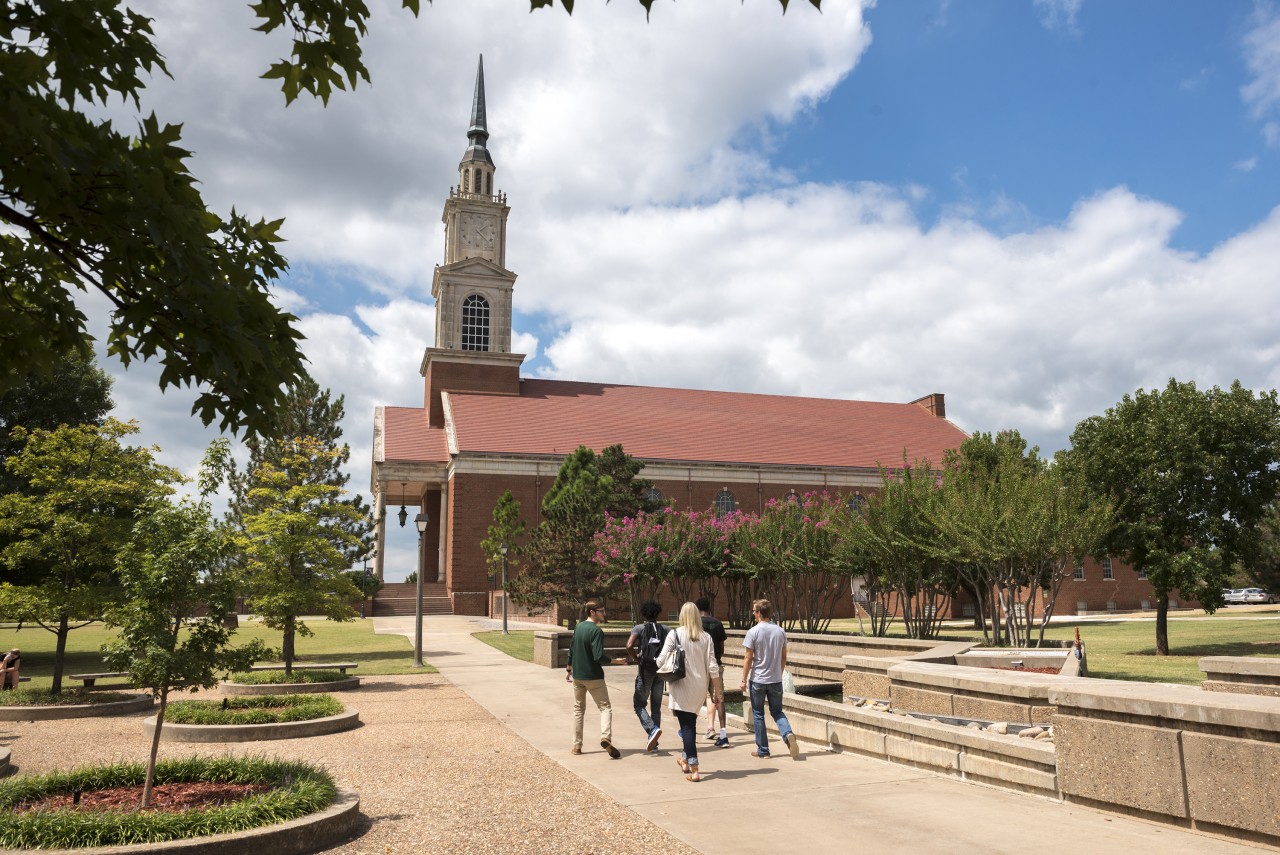 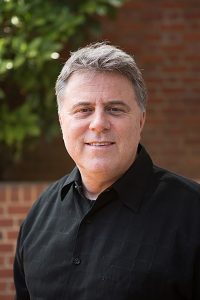 Jim Shaddix kicked off the series Tuesday night and will deliver both chapel messages Wednesday, Aug. 21. Shaddix earned his bachelor’s degree in secondary education at Jacksonville State University. He then earned his M.Div. and D.Min. from Southwestern Seminary, before completing a Ph.D. from New Orleans Seminary. He serves as professor of preaching at Southeastern Seminary in Wake Forest, N.C., occupying the W.A. Criswell Chair of Expository Preaching.  He also serves as a senior fellow for the Center of Preaching and Pastoral Leadership, which exists to resource pastors in local churches.

Shaddix has pastored churches in Texas, Mississippi, Louisiana and Colorado, and also served as dean of the chapel and professor of preaching at New Orleans Seminary. He is the author of “The Passion Driven Sermon,” “Decisional Preaching,” and co-author of “Power in the Pulpit” and “Progress in the Pulpit,” both with Jerry Vines.

Hance Dilbeck, executive director-treasurer of the Baptist General Convention of Oklahoma (BGCO), will deliver the final Fall Challenge message Friday morning at 10 a.m. Before assuming his current role with the BGCO, Dilbeck served as the senior pastor at Oklahoma City, Quail Springs from 2003 to 2018. He is an OBU alumnus, graduating in 1987. He then he earned two advanced degrees from Southwestern Seminary, a Master of Divinity in 1992 and a Doctor of Ministry in 2002. He served as a pastor in Oklahoma churches for more than 30 years. While Dilbeck was at Quail Springs, the church tripled its size, led the entire Southern Baptist Convention in Cooperative Program giving, and played an active part in 32 church planting efforts and one church revitalization effort. 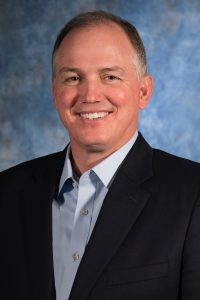 Dilbeck has previously served on the OBU Board of Trustees, spoken in chapel services, and delivered the OBU commencement address. In 2017, he was the recipient of OBU’s Alumni Achievement Award, given in recognition of outstanding life service which has brought honor to the recipient’s alma mater. He has also served in many other areas of denominational work, having been the featured preacher for Falls Creek youth camp, chairman of the Board of Trustees at OBU, chairman of the board of trustees at Southwestern Seminary, second vice-president of the Southern Baptist Convention, president of the Baptist General Convention of Oklahoma and chairman of the board of trustees for the International Mission Board.