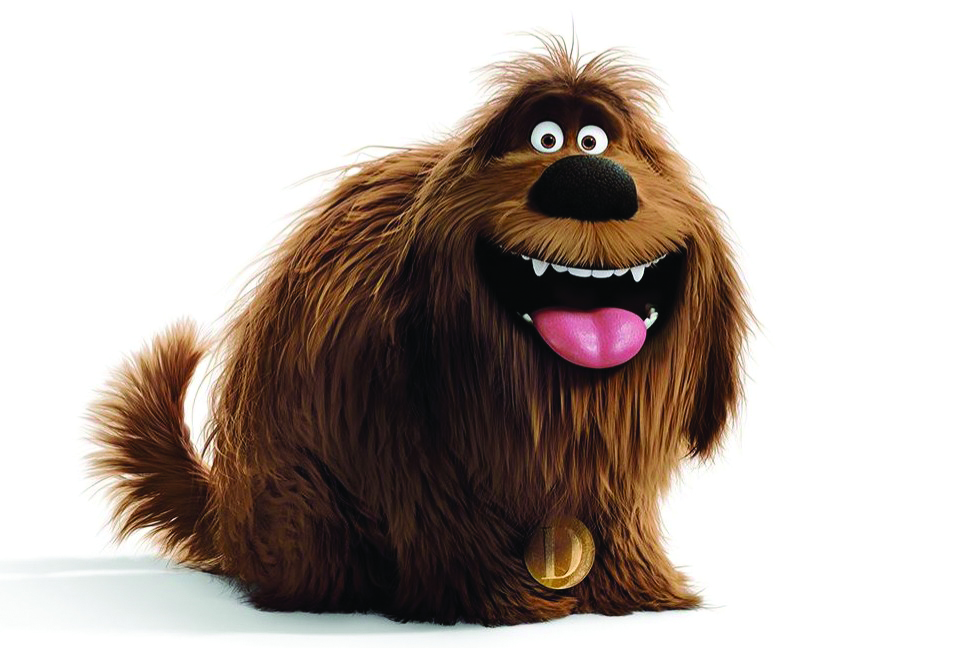 The Secret Life of Pets was the fourth-highest grossing film of 2016 and one of the most family-friendly, too, with plenty of laughs and life lessons for parents and children. 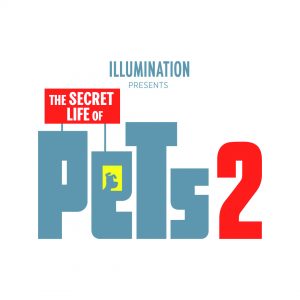 Its sequel hits theaters June 7 and—in a rare feat for any movie—surpasses its predecessor for entertainment and message.

Yes, The Secret Life of Pets 2 (PG) is better than the first one.

The animated film continues the story of canines Max, Duke and other pets as they navigate life in the big city. 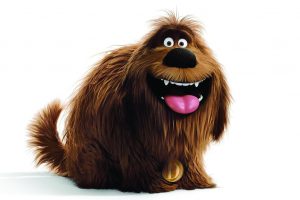 ‘Max’ from Secret Life of Pets 2

Max initially hates this new arrangement yet soon grows attached to the kid, a boy.

“He’s perfect,” Max says of Katie’s baby. “And I’m never going to let anything bad happen to him.”

Max’s owner then visits a farm in the country, introducing the family (including Max and Duke) to animals they’ve never met.

It stars Patton Oswalt as Max, Eric Stonestreet as Duke, Kevin Hart as Snowball the rabbit and Harrison Ford as a new dog, Rooster.

The film celebrates children, childrearing and pets. It also teaches kids lessons on courage and friendship.

It’s 99 percent family-friendly and contains only one or two scenes that sensitive children would find disturbing.

It is rated PG for some action and rude humor.

‘Cop and a Half: New Recruit’—A tween girl helps a detective solve a crime (malicious drones are flying around the city). Now on Netflix, this live-action film won’t win any major awards, but it hits the bullseye for being funny and family-friendly. It’s the sequel to the 1993 movie Cop and a Half. Rated PG for some mild action and rude humor.

‘Oddball’—A family trains a dog (named “Oddball”) to protect a penguin sanctuary from fox attacks. Based on a true story and streaming free on Amazon Prime, Oddball (PG) has a few content problems involving language and adult situations. Oddball and the other animals, though, are fun to watch.

‘Wonder Park’—A young girl loses but then rediscovers her joy for life after her mom becomes sick. The movie gets its name from the imaginary theme park the girl created with her mom. Wonder Park begins streaming and releases on DVD this month. It was widely panned by critics, but I’m guessing most children will love it. It’s nearly 100 percent family-friendly and has solid messages about using your imagination and finding joy in the midst of tragedy. Rated PG for some mild thematic elements and action.

‘Les Miserables’ (2019)*—PBS released this music-less version of the classic story earlier this year. I was skeptical it would work … but I ended up loving it. The story follows ex-convict Jean Valjean as he is shown grace and given a second chance by a priest. It’s a story of redemption that brought me to tears (Yes, even without the music). But it’s not for children. You better watch this one with your remote in hand.

*Not for young children. 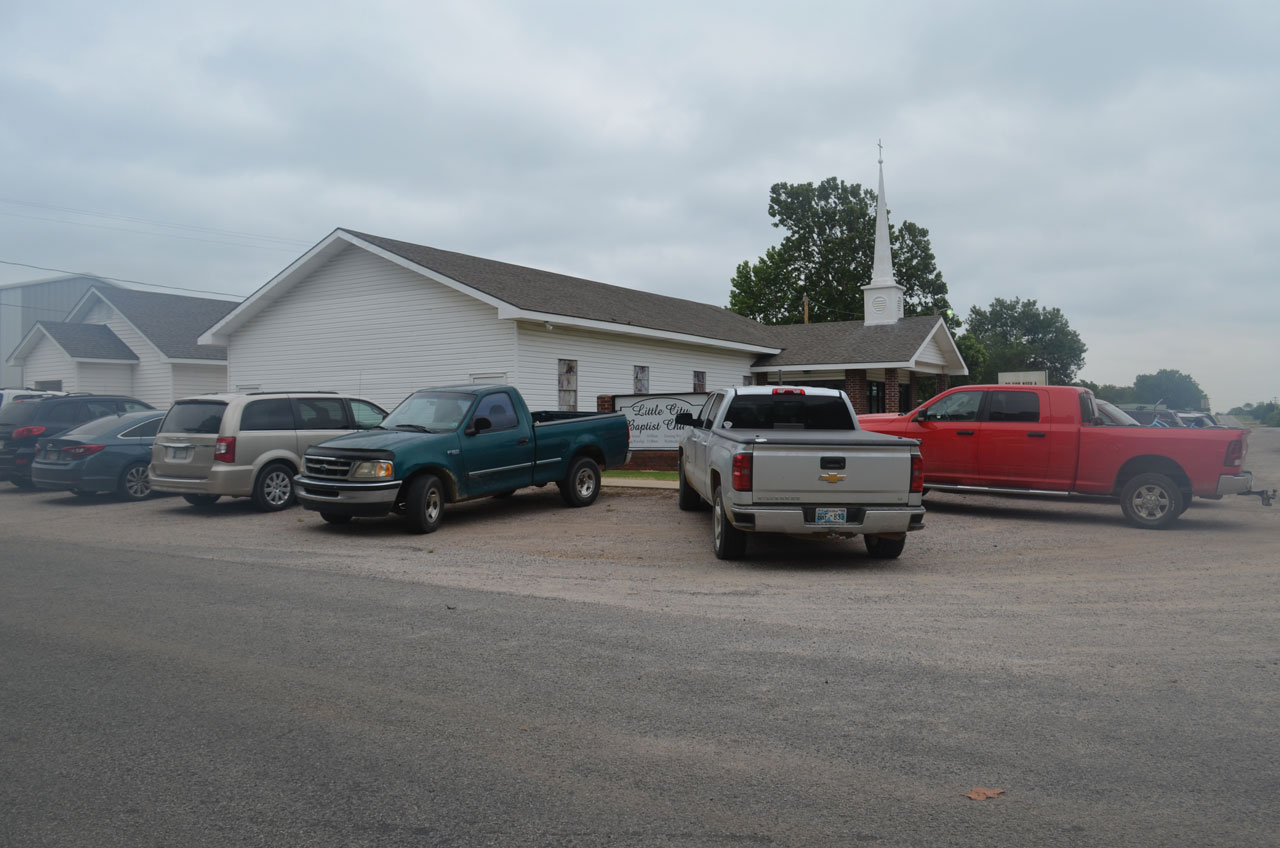 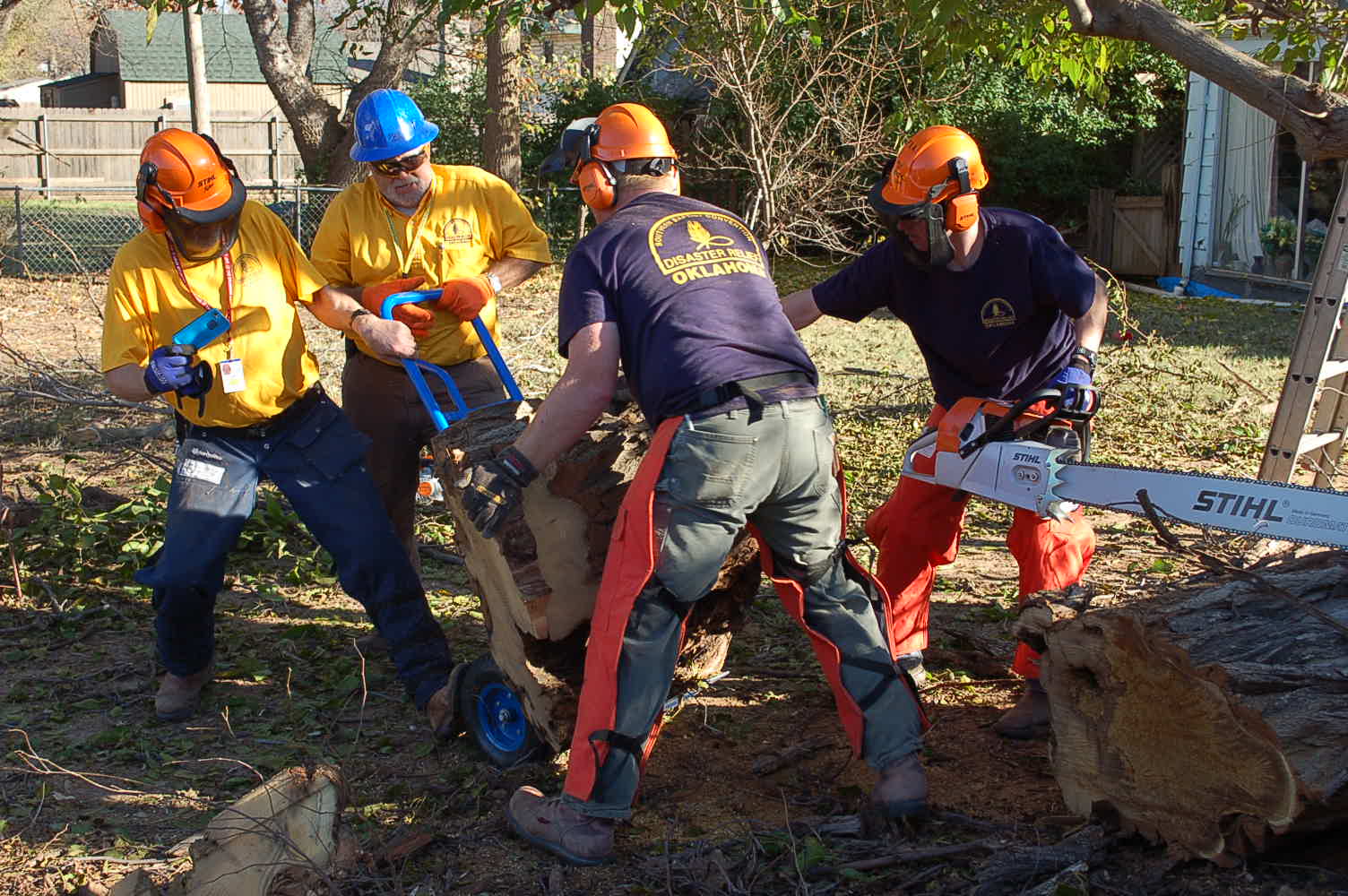