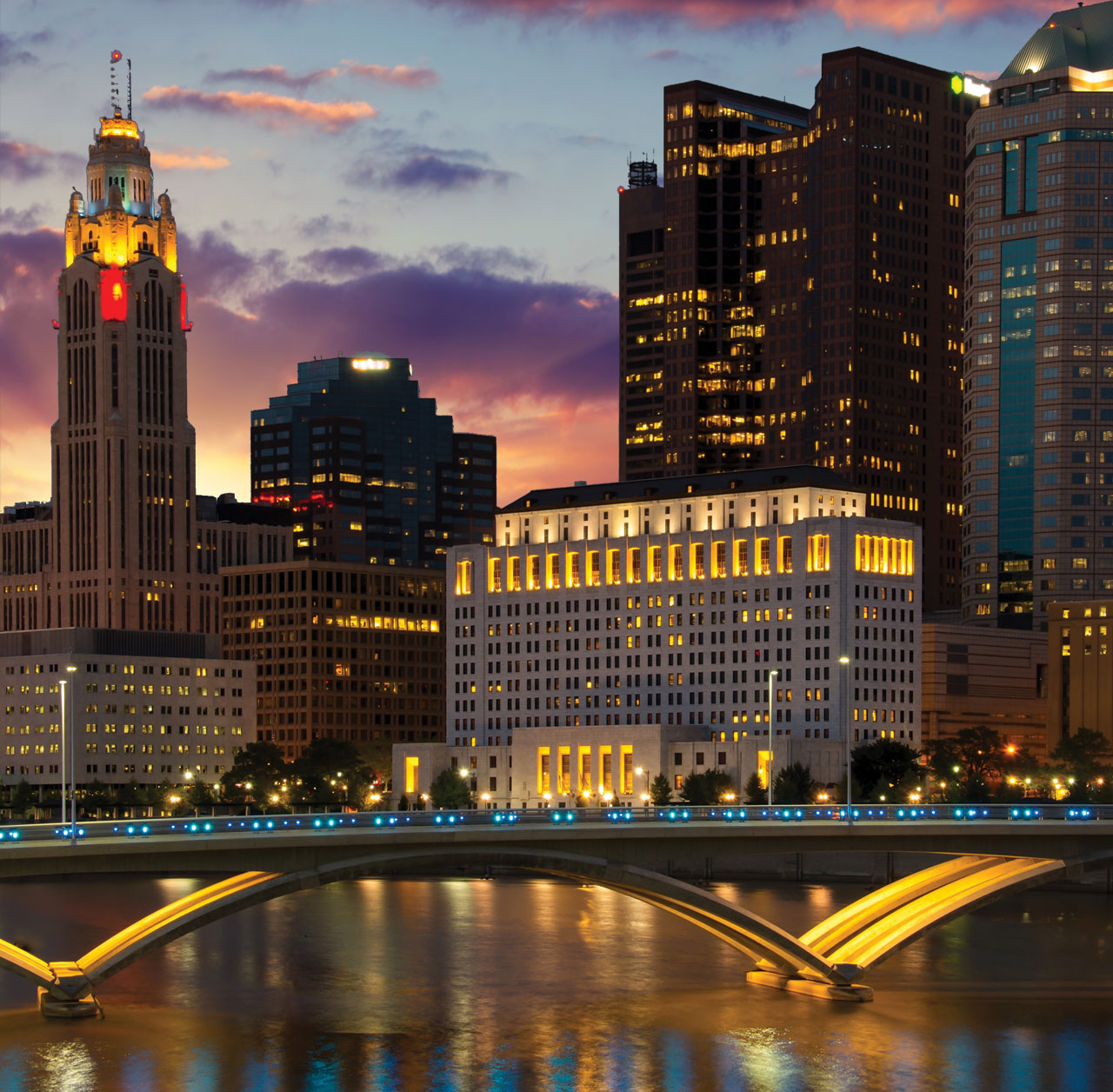 This year’s annual meeting theme is “Great Awakening: Clear Agreement, Visible Union, Extraordinary Prayer,” based on Rom. 13:11. Floyd hopes Southern Baptists of all ages and ethnicities will attend and “rise to this moment in our nation calling out to God for the next Great Awakening in our nation.”

“We’ve got to understand that we need everybody,” Floyd, pastor of Cross Church in northwest Arkansas, said. “I know historically and biblically there is no great movement of God that ever occurs that is not first preceded by the extraordinary prayer of God’s people.”

Floyd pointed to the Tuesday (June 16) evening worship service, which he has described as having the potential to be an “epic night of prayer.” Floyd has called on 11 pastors, representing a variety of backgrounds and ages, to help lead the service, which also will feature music by the Cross Church band and choir.

“It’s going to be a tremendous night,” he said. “It’s one that I would just pray to God that every Southern Baptist could participate in.”

Amid the many challenges in the U.S. and abroad, Floyd noted that God is using them “to create a desperation. This is a tremendous time. . . . It’s a moment of great season. It’s a significant moment. And it’s a moment Southern Baptists cannot pass on.”

He said he hopes the evening also will spark repentance and reconciliation.

“We need to model before this country what it’s like for the men and women (of the SBC) to walk together in unity,” he said, “and that’s what I’m committed to leading us to do.”

With more than 140 projects, activities and opportunities lined up, metro Columbus director of missions Rich Halcombe said Columbus will be ready for this year’s Crossover on Sat., June 13—the annual evangelistic outreach by Southern Baptists in the host city of the SBC annual meeting.

Seventy-three local Metro Columbus Association (MCBA) churches are involved in the effort and will be leading local outreach in their communities, Halcombe said.

“With the local church as the lead, follow-up is built into the designed system for Crossover Columbus,” said Halcombe, noting the city’s Linden neighborhood will be an area of focus during Crossover.

Halcombe said Crossover could have a positive impact on the association, which has already grown with the addition of 63 new churches in the past decade. But success will hinge on strong volunteer assistance.

For an overview, or to learn more about preparing to participate in Crossover Columbus, visit www.namb.net/crossover. For additional information, visit crossovercolumbus.org. Collegiate groups can learn about opportunities at forcolumbus.org.

Messengers gathering at the Greater Columbus Convention Center will consider a variety of recommendations during the annual meeting. Among them:

• A new name for Golden Gate Seminary. Prompted by its decision to relocate its primary campus to the Los Angeles area from the San Francisco area, the seminary has requested that its name be changed to Gateway Seminary of the Southern Baptist Convention.

• An amended North American Mission Board ministry statement to include planting churches overseas in cooperation with the International Mission Board. Messengers approved a similar amendment change to the IMB’s ministry statement in 2011 to allow it to assist with unreached people groups in the U.S. and Canada. The amended NAMB statement is expected to relate particularly to military chaplains stationed at bases overseas.

• SBC bylaw amendments to allow for the potential use of electronic voting devices in the convention hall, after this year’s meeting in Columbus, and establish a quorum for voting on all matters of SBC business as those present at the time of a ballot.

Messengers to the annual meeting once again can stay updated by using the SBC annual meeting smartphone app that provides alerts, the Book of Reports and the Daily Bulletin. Download the app on your mobile device by accessing the App Store or Google Play or selecting one of the options at sbcannualmeeting.net.

Messengers planning to propose resolutions must submit them no later than 15 days prior to the annual meeting. Detailed guidelines on submitting resolutions are available at sbcannualmeeting.net under the Messengers tab. Resolutions may be submitted online, but must be followed up by a letter of credentials from the submitter’s church.