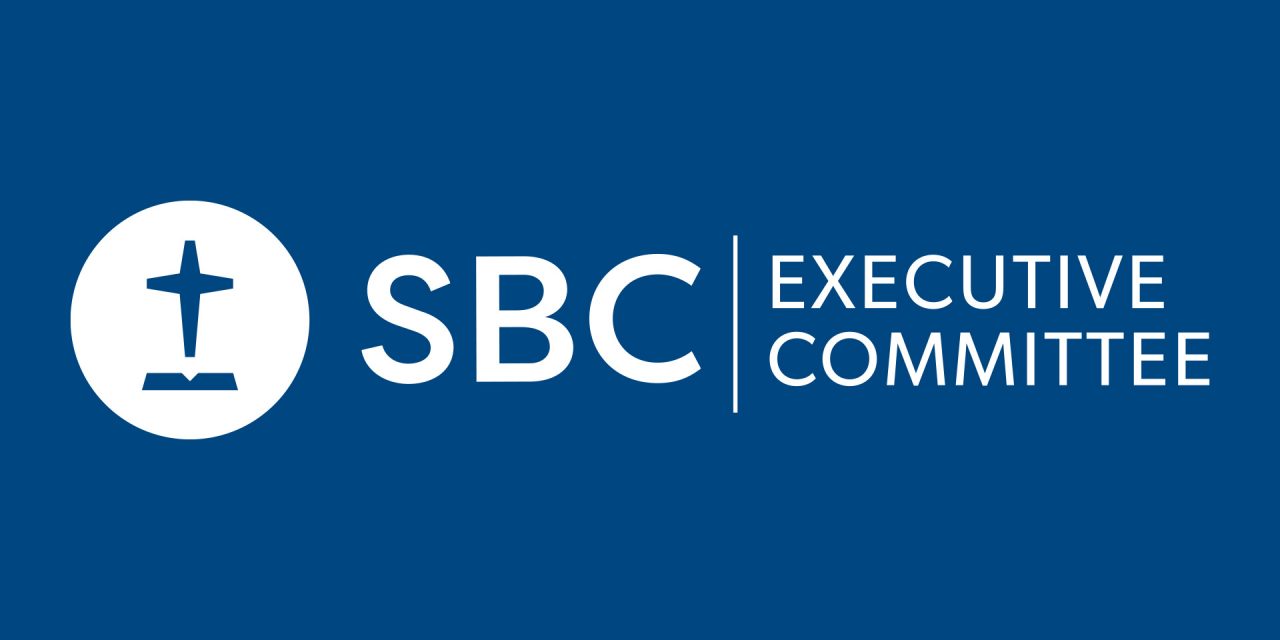 NASHVILLE, Tenn. (BP)—The Southern Baptist Convention Executive Committee (SBC EC) met in a special-called meeting Thursday, April 28, to vote on moving the 2023 annual meeting from Charlotte, N.C. to New Orleans, La. and receive an update on the cost of the investigation into allegations of mishandling sexual abuse claims.

Howe explained that it was “simply a matter of math” leading to the decision and that when Charlotte was originally selected, it reflected the annual meeting attendance at that time. Annual meeting locations scheduled through 2028 are in line with current attendance projections, he noted.

Charlotte was confirmed as the 2023 host city by messengers to the 2016 SBC Annual Meeting in St. Louis, Mo. Since that meeting, attendance at the annual event has grown, which means the 280,000-square-foot Charlotte Convention Center is not large enough to host the event, which is expected to draw more than 15,000 attendees. Space requirements for hosting an SBC annual meeting now exceed 400,000 square feet.

Making the decision more than a year out saved costs that could have occurred had the decision come closer to the annual meeting, said Townes. As it stands, costs to fulfill contracts and obligations to Charlotte as well as secure new contracts in New Orleans “may range from $150,000-$230,000”, according to Townes. Howe noted that remaining in Charlotte could have cost the Convention more than $900,000 in lost revenues and sponsorships due to space constraints.

After a brief discussion, EC members voted unanimously to approve the move.

In a response to the decision of the EC, Todd Unzicker told Baptist Press in a written statement, “We have been in frequent conversations with our national leaders over the past several weeks to try to find a workable solution that would enable our state to host next year’s meeting. I can assure N.C. Baptists that we left no stone unturned in these efforts. However, our national convention has specific criteria in its constitution regarding the selection of host cities and changes to times and locations.”

The SBC Constitution says, “The Executive Committee may change the time and place of meeting if the entertaining city withdraws its invitation or is unable to fulfill its commitments.

Unzicker said North Carolina Baptists have been excited to host the 2023 Annual Meeting, “However, we understand the challenges presented by the ever-growing number of attendees that led to today’s vote by the SBC Executive Committee to change the location of the 2023 meeting.”

The majority of the nearly two-hour meeting concerned the cost of the Guidepost investigation. Townes, in particular, wanted to offer clarification on the financial resources available in the EC’s reserve funds.

The most recent financial report available for the February 2022 EC meeting, he pointed out, came from September 2021. Townes said it is true there was $12.2 million in unrestricted reserves, but just under $5 million is connected to EC property, equipment and board-designated funds. The actual figure of resources available, including contingency and operation reserves, for the costs of the investigation was closer to $7.3 million, according to Townes.

EC members were informed that since Oct. 1, a total of $1,661,530 has been paid toward Guidepost Solutions and $17,478 toward Task Force travel and meetings.

In September, the EC voted to allocate up to $1.6 million toward the work by Guidepost Solutions. In February, they voted to increase the funds allocated to $2 million for the investigation or the “coverage of any other direct expenses without further approval.”

The committee also received a legal update from Gene Besen of the Bradley Law Firm, a personnel update from interim President/CEO Willie McLaurin and Slade discussed items that will be addressed at the next regularly scheduled meeting on June 13 in Anaheim prior to the SBC Annual Meeting.