Rite of passage: ‘What a Friend We Have in Jesus’ 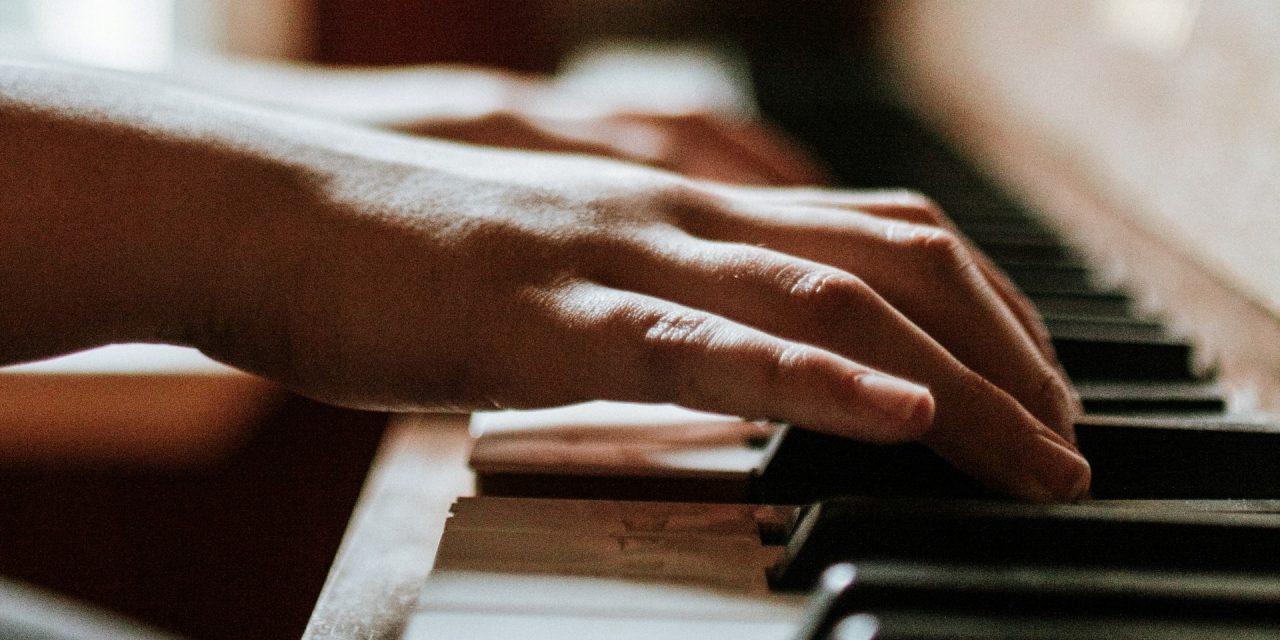 Raising four boys in rural America, my mother thought we needed some kind of sophistication, so she required us to take piano lessons. Every week, she would drive us out into the country to a farm where two sisters lived. Neither Mary nor Martha had ever been married, and if you had asked me as a child how old they were, I would have guessed somewhere around 100.

These two sisters raised chickens, sold eggs and gave piano lessons. I think they taught Mozart and a few of his contemporaries how to play—wasn’t that why their portraits hung in the sisters’ house? In those days, every child prodigy was given a red John Thompson beginner’s music book. We started with middle C and worked our way out.

For four and a half years, I could count on two things—no, make that three: going to see the sisters once a week, practicing half an hour five days a week (even during baseball season) and stopping at a gas station on the way home from piano lessons to purchase a Zero candy bar.

One of the songs in the John Thompson series was called “From a Wigwam.” If you don’t want a set of notes and rhythm stuck in your head, don’t attempt to play this song. For the rest of your life, the drumbeat produced by the left hand will be ingrained in your mind. (In case you missed it as a child, you can look it up on YouTube.)

My brothers and I had two books from which we could chose songs to play: the John Thompson series and the original 1956 Baptist Hymnal. The first hymn I picked to learn was number 328, “What a Friend We Have in Jesus.” Those of the younger generation may not know that churches used to keep books called hymnals next to the Bibles in the pew rack. These came along long before PowerPoint or projectors and contained both hymns and responsive readings.

Each Sunday, the music director used hymn numbers to call out various songs.  When a wise leader strung some of the best numbers together, you knew you were in for a good worship service. I always loved it when he called out, “Hymn 193, Hymn 457 and Hymn 181.” As far as I was concerned, this was the Holy Trinity of the Baptist Hymnal. For those who don’t know their hymnal, these numbers refer to “Power in the Blood,” “Send the Light” and “Wonderful Words of Life.” Anyone one of those songs would set my heart a-pumpin’ and my soul a-dancin’.

I played it in any way imaginable. The funny thing is that after memorizing songs for recitals and going through a half dozen John Thompson books, the only songs I can still play from memory are those I learned from the hymnal. I never could figure out why Mom wouldn’t let us learn the latest rock-and-roll music. But now, I think I understand.

Some days when I’m down and distraught, I sit down at the piano and play hymns. These days, I’m not a very good pianist, so I often miss a note, hit a wrong key or two and forget to count. Still, something happens as I think on the words of great hymns like 204: “What can wash away my sins? Nothing but the blood of Jesus. What can make me whole again? Nothing but the blood of Jesus.”

In my childhood, when we got to the refrain, we always sang at the top of our lungs: “Oh! Precious is the flow That makes me white as snow; No other fount I know, Nothing but the blood of Jesus.” As we moved into Hymn 1, “Holy, Holy, Holy, Lord God Almighty,” a peace came from the recognition of what a mighty, powerful God we serve.

I don’t know if my mom had an underlying reason for making us learn hymns or not. I do know she played the piano at church, and when she passed away at a young age, my youngest brother picked up where Mom left off.  She knew that one way or another, we boys would need the blessing of music and the truths of those hymns we learned every week.

After all, once you understand What a Friend We Have in Jesus, you need Nothing But the Blood.