Rite of passage: The shoestring snake 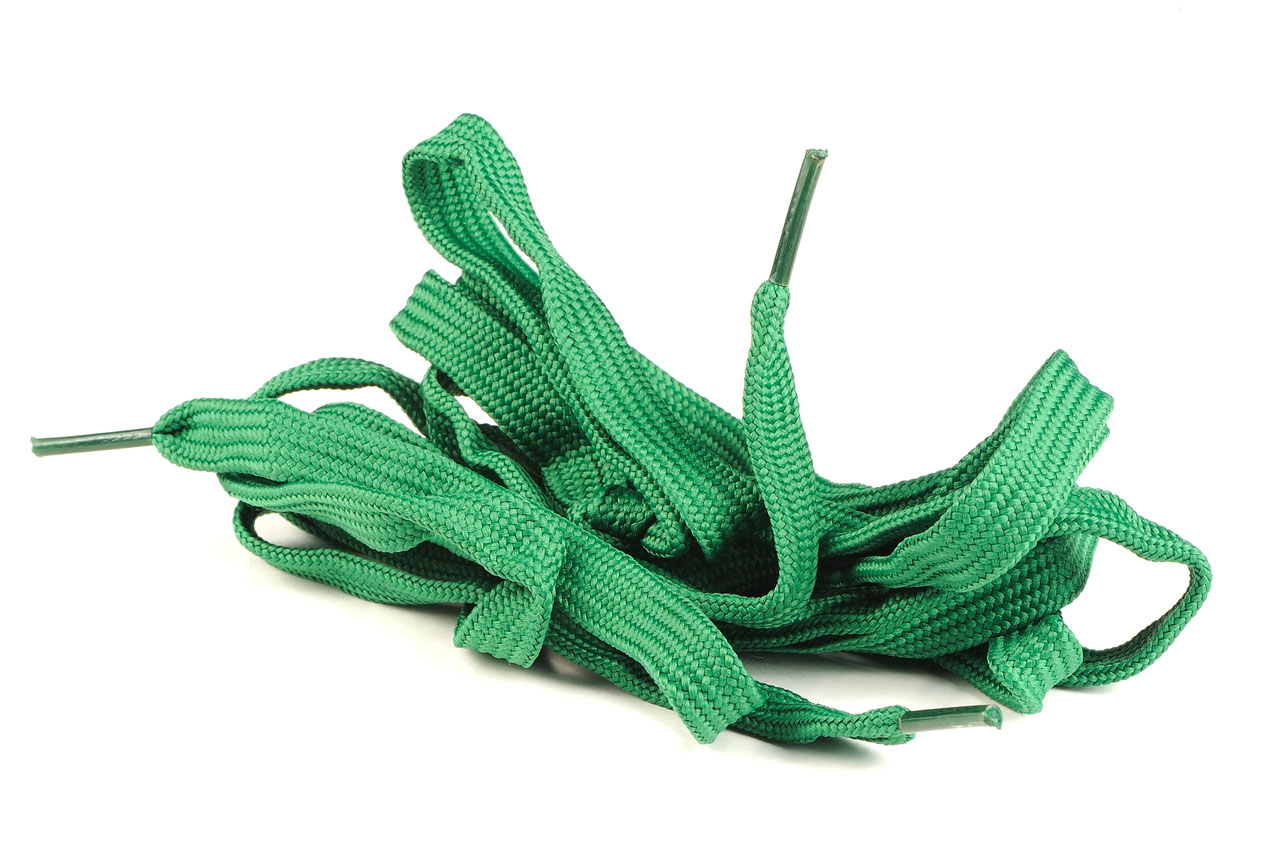 I am trying to be a good grandfather. I want to introduce my grandsons to things that will expand their minds, develop problem-solving skills and teach them to think outside the box. My wife and I look for toys to give them that will accomplish this.

So what does Titus the Honorable want to play with when he comes over to our house? A shoestring. A single 18-inch green shoestring. He calls it his “snake.” For hours, he chases and attacks me with this hissing shoestring enemy. He has certain places he hides it, and when it gets out of hand, he yells, “Save me, Poppy.” And as best as I can imitate Indiana Jones, I do my best to wrestle that snake into submission. And there stands a little boy with a grin on his face because Poppy has saved him again.

If you know anything about green shoestring snakes, though, you know they don’t stay compliant very long. Soon, we have to wrestle with it again. After the hundreds of dollars I’ve spent on so-called child development toys, the two of us are playing with a shoestring—and I am so pleased.

One of the greatest gift God gives children is imagination. It is one of the God-attributes He places within them. And when He sees a child acting out in imagination, He smiles because He sees himself.

My good friend and former Awe Star missionary Bart Millard wrote a song called “I Can Only Imagine.” That song tapped into the God-attribute in all of us, and has gone on to become a bestseller. I’ve written before about how we need dreamers in this world, those who think outside the box and to whom two plus two equals a gazillion. The sad part is, our culture does little to encourage dreamers.

When my youngest son was in elementary school, the students in his class were instructed to make and decorate hearts for Valentine’s Day. Their projects would then be displayed in the classroom for the upcoming parent-teacher meeting. When my wife and I went to the meeting, we saw all the hearts displayed around the room but couldn’t find the one our son had made. “Where is Caleb’s heart?” we asked.

An odd look came across his teacher’s face as she tried to come up with an explanation. “He didn’t follow instructions,” she finally told us. “I showed them how to cut out a heart and held mine up as an example, and this is what your son did.”

She reached into the drawer and pulled out the heart Caleb had made. It was incredible—a three-dimensional heart with little hearts hanging off the big one. As I looked at it, I could imagine his little mind working to figure out how to draw, cut and put this creation together. I was so impressed by his work. I looked back up at the teacher, who told me, “It wasn’t like mine.”

I understood what she was saying. She was talking about his ability to follow instructions. But what do you do with a child who can think outside the box, who is gifted with the imagination and creativity as to make a three-dimensional heart? You fan that creativity and challenge the child to make a four-dimensional one.

That’s what I love about the green shoestring snake: it could be something else tomorrow. It has no boundaries or limits. Next, it could become the cord for a parachute, an electric fence you have to cross over or a web in which to catch dangerous spiders. Those who have no creativity or imagination only see a shoestring. And that’s all right, too. We need the practical and the creative working together.

I wonder if people thought Adoniram Judson was crazy when he began to share his dreams of God calling him to be a missionary to Burma? His imagination and dreams led him to be the first missionary sent from the United States. God even has verses in the Bible for us dreamers, like this one: “Now to him who is able to do immeasurably more than all we ask or imagine, according to his power that is at work within us” (Eph. 3:20).

God is able to do far more in us than we can ask or imagine—and I can imagine a lot. But even in my wildest imagination as a child, I could never have guessed everything God had in store for me. And even though Titus the Honorable is only two and a half, I am praying his green shoestring snake will one day lead him into distant lands, all for the glory of God.