Q&A: How did we get the New Testament? 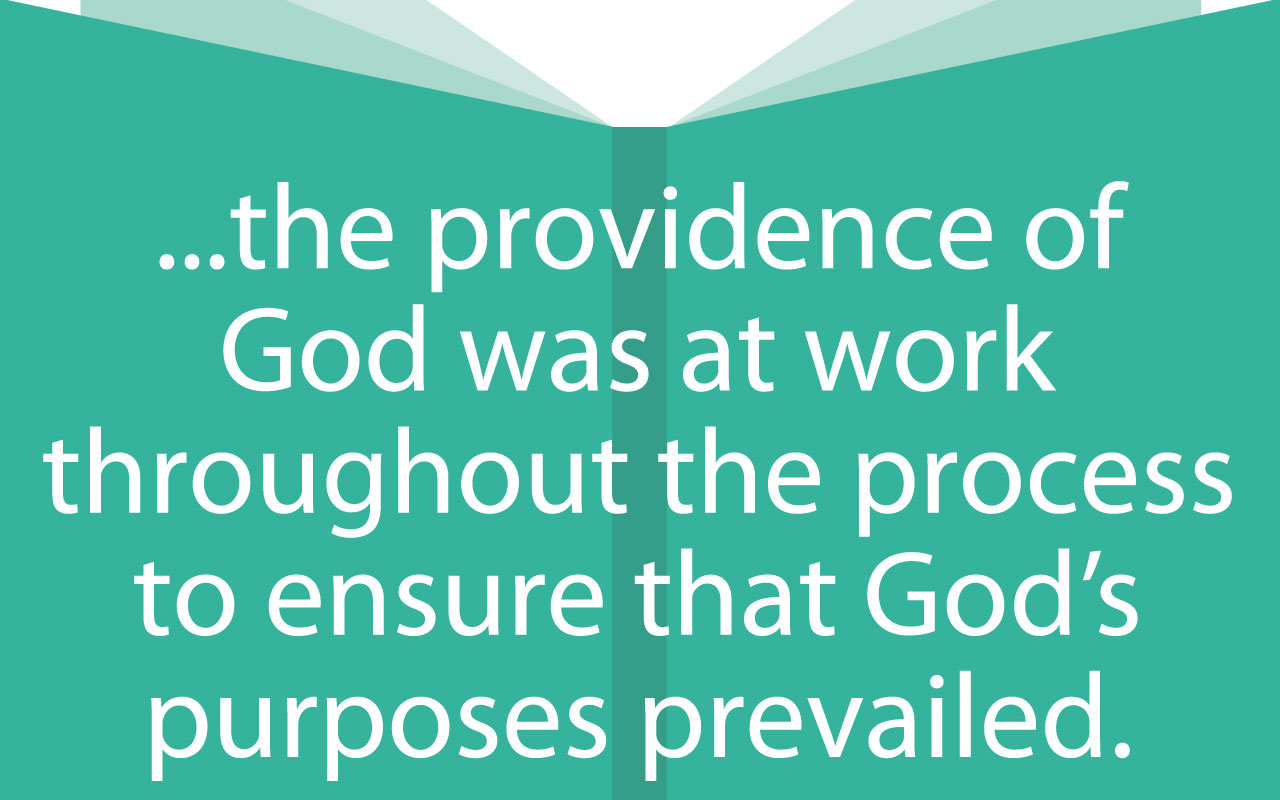 Dr. Bobby Kelly is the Ruth Dickinson Professor of Religion at OBU

In the last article, I discussed how we got the Old Testament. The process for the shaping of the New Testament canon was very different.

It began, predictably, with Jesus. In the events of His life, death, and resurrection, Jesus, Himself, became the living Word and the unquestioned authority in the life of the early church.

It was precisely at this time that Matthew and John, who were eyewitnesses, as well as Mark and Luke, who were not themselves eyewitnesses but whose Gospels reflect the eyewitness testimony of Peter and others, began to put their testimony in writing. By the end of the First Century, all four Gospels became well established in the early church.

Between A.D. 50-67, Paul composed no fewer than 13 letters, each written to a specific church, addressing specific situations in those churches. Despite their situational nature, Paul’s letters were promptly gathered together and distributed as a collection.

The author of 2 Peter, writing about A.D. 67, wrote, “Regard the patience of our Lord as an opportunity for salvation, just as our dear brother Paul has written to you according to the wisdom given to him. He speaks about these things in all his letters” (2 Peter 3:15-16). Peter’s statement assumes a collection of Paul’s letters.

While the evidence reveals that the formation of the New Testament was well underway by the beginning of the Second Century, no formal list of books had yet been published. By now, many alleged Christian documents were circulating claiming authoritative status.

While it is true that a formal list of the 27 books did not appear until A.D. 367 in an Easter letter from Athanasius, the bishop of Alexandria, to all the churches in his region, it is also true that, by the end of the Second Century, there was a remarkably high degree of agreement as to the composition of the New Testament. But the question remains, how did the early church discern between the writings inspired by God and thus authoritative over against those that did not bear divine inspiration? Three criteria emerged.

1. Was it written by an apostle? Any book considered canonical had to come directly from an apostle (Matthew, John, Peter, Paul, for example) or someone close to an apostle (Mark or Luke). This criterion led to the debate about the canonical status of Hebrews.

Although the East eventually won the day, Hebrews had a more difficult path to the canon than Romans or Galatians.

2. Doctrinal purity. To gain canonical status, the church had to judge a writing orthodox, that is, its content had to agree with the teaching of the church, which was built on the teaching of Jesus and the apostles.

3. Longstanding and widespread use in the churches. If the churches determined that a document was not useful for worship, preaching, teaching, and edification, then it most certainly had no place in the canon.

Ultimately, the New Testament canon came about through a historical process that played out over several hundred years. No council of bishops ever sat down and surveyed the hundreds of early Christian writings, rigidly applied the criteria, and decreed these 27 books.

Over time, those writings that bore apostolic origin and that sustained and nurtured the faith and life of the church stood out above the rest. Perhaps more importantly, the providence of God was at work throughout the process to ensure that God’s purposes prevailed.

In this regard, the books inspired by the Holy Spirit imposed themselves on the church in such a way that no pastor, bishop, nor organization could stand in the way.

Thanks be to God for the New Testament!