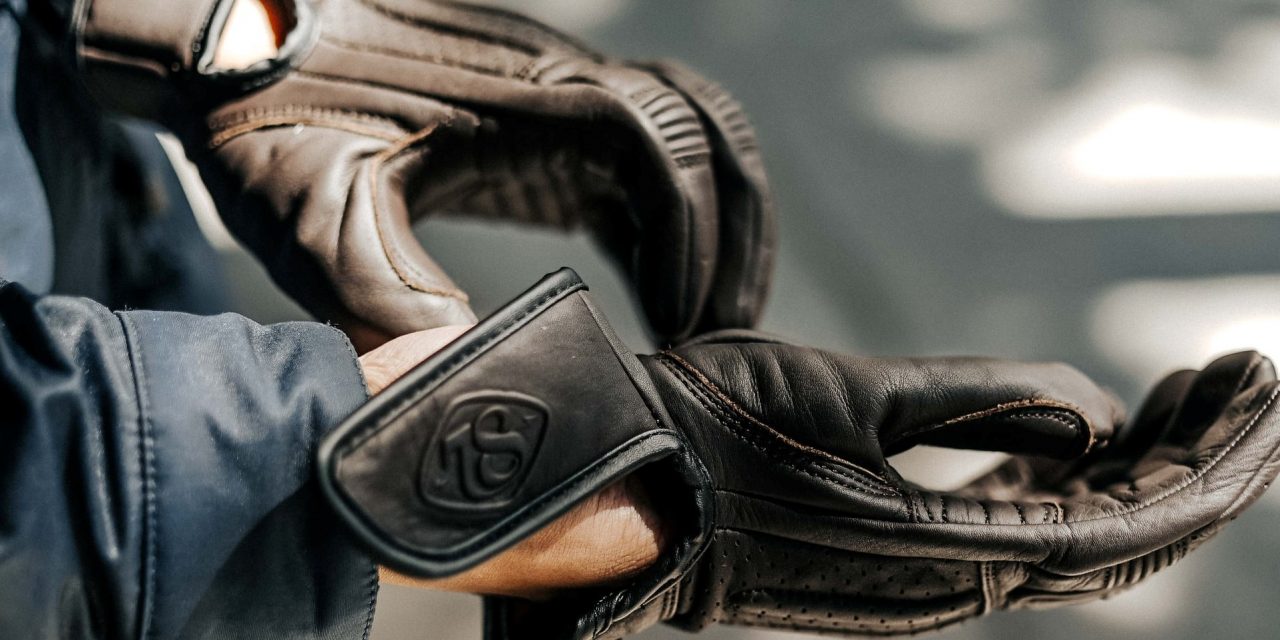 Gary has spent most of his life in law enforcement and recently retired from the Missouri State Highway Patrol. He has had many positions, but the one I get the most joy out of hearing about was the 13 years he served as head of the security detail for the governor. His job was to organize and plan security not only for the governor but also for his family.

Gary was about as serious as a pit bull when it came to his job. I was in Amsterdam when Gov. Mel Carnahan of Missouri died in a plane accident, and I got a call saying they weren’t sure if my brother was with him or not. I had to wait until I landed back in the U.S. to get the word that he went in advance to St. Louis to set up security for the presidential debate and was all right.

As serious as he was about his job, when he was off duty, you might have found him performing comedy at a banquet or party. He recently sent my grandsons an envelope full of cockleburs. He told them they were rare porcupine eggs, and they should take them to school for show-and-tell.

When Gary was in uniform, people often complimented him on his gloves. He would talk about how wonderful these gloves were: the quality, strength of stitching and comfort were off the charts. He would let those who asked about the gloves try them on, and the reaction was always the same: They couldn’t believe how nice these gloves were.

He would tell them these were his Missouri State Highway Patrol gloves, and they would ask how they might obtain such a pair. He told them gloves like these could go as high as $65, which they thought was a bargain, often asking if he could get them a pair.

The word got around about these incredible gloves, and more requests came in. My brother is very generous, almost to a fault, and he would always say he could get them a pair. When he delivered the gloves and the recipient tried to pay for them, he told them no, the gloves were a gift from him.

You can imagine how people reacted to getting such a wonderful pair of gloves as a gift from my brother. He has friends from one end of the state to the other.

Even though he is retired, people still ask him if he can obtain those special Missouri State Highway Patrol gloves. He shakes his head sadly, letting them know he has retired and is no longer with the state of Missouri. Each one is disappointed to learn he no longer has a connection with his former job.

At this point, he tells them, “You need to know something about these gloves. You will be happy to know that you can get them yourself. I have bought all these gloves from the local dollar store.”

That is what the enemy does. He takes something cheap and hawks it as the best. “Just try them; see how they feel. They look so good on you. You will …” and then the enemy adds to his lies.

The bait and switch scheme started in the garden when the evil one approached Eve. “For God knows that when you eat from it your eyes will be opened, and you will be like God, knowing good and evil” (Gen. 3:5), the serpent told her.

She took a bite, Adam took a bite, and everyone since then has been born in sin and need a savior. Oh, it looks good; that is the ploy of Satan: oversell and underdeliver.  “And no wonder, for Satan himself masquerades as an angel of light” (2 Cor. 11:14).

Jesus will never deceive you. He will never oversell. When He offers you peace, it is the peace that passes all understanding. When He offers hope, it is true hope. Every one of Jesus’ promises comes with a 100 percent guarantee, and no one has filed a claim that He has deceived them. Trust Him, and you will never be disappointed.

I hear there is a supply shortage coming our way this year. If you’re looking for a nice pair of gloves for someone, I might know where you can get them.