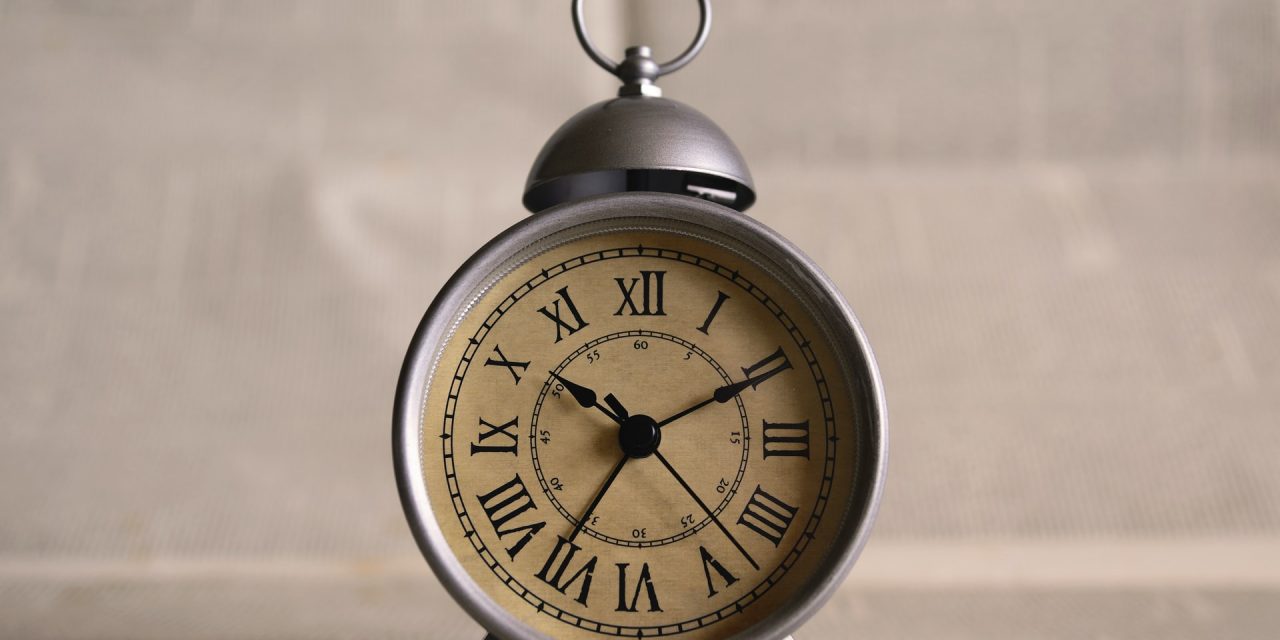 My wife and I were discussing the fact that the Super Bowl is numbered using Roman numerals. She asked me, “How do you get a 56 out of LVI?”

I explained that the “L” stands for “50,” and she told me that in her little two-room country schoolhouse, they never made it to the L’s.

Her comment made me laugh. She learned the ABCs but not the L’s.

My wife asked that question because she knew I enjoy working with Roman numerals. I started studying them in elementary school about the same time I got my Rin Tin Tin secret decoder ring.

Now for those of you who are so unfortunate as to not know who Rin Tin Tin was, he was a famous dog who starred on the television series “The Adventures of Rin Tin Tin.” The story centered around an orphan boy, Rusty, who was taken in by the soldiers of Fort Apache and a German shepherd named Rin Tin Tin.

To get my secret, one-of-a-kind decoder ring, I had to eat three boxes of Nabisco Shredded Wheat, save the box tops and mail them in with 50 cents. As a young boy who loved the television show, I needed one of these rings.

Mine arrived in a small brown box. The top of the ring opened, and on each side of its interior were two white felt pads. To use it, you squirted both sides of the pad with a blue “secret revealing ink.” When you wanted to send your friend a secret message, you wrote on a narrow strip of white paper with a white crayon. The recipient would open his decoder ring, insert the white paper, close the ring and drag the paper through the “secret revealing ink.” Now, you had an ink-soaked piece of paper with the white wax message standing out. It was messy, but for 1955, it was as close as you could get to being a spy.

To make my messages even more secret, I would use Roman numerals. “I can come to your house at IV.” “Tomorrow I will be VI.” I only knew 1-10; my class never got to the L’s until fourth grade.

Serving in Europe piqued my fascination with Roman numerals all over again. I would see a castle with “MDCLXIX” on the wall, and I would tell the group of students that this was built in 1669.

“Wow, Brother Walker, how did you know that?”

I told them it was written on the wall. Next thing I knew, every time we passed an old building, a student would ask, “What is that number?” On these trips, I became the Roman numeral translator. It brought back that feeling of knowing a secret code that no one else could read.

But Rome has other connections in my life. At an early age, I learned to share the Gospel using the book of Romans in a set of Scriptures called the Romans Road to Salvation:

1) When I ask some people why they think they should get into heaven, many tell me they have been a good person. But Romans III:XXIII (ESV) tells us, “for all have sinned and fall short of the glory of God.”

2) Since we are all sinners, we have earned death. Romans VI:XXiii says, “For the wages of sin is death, but the free gift of God is eternal life in Christ Jesus our Lord.”

3) But there is Good News. God loved you and took your sin to the cross. Romans V:VIII says, “But God shows his love for us in that while we were still sinners, Christ died for us.”

4) God wants to have a relationship with you. You must confess you are a sinner and, in your heart, believe in his life, death and resurrection. Romans X:IX-X says, “If you confess with your mouth that Jesus is Lord and believe in your heart that God raised him from the dead, you will be saved. For with the heart one believes and is justified, and with the mouth one confesses and is saved.”

Yes, the book of Romans has some of the best decoders one can live by, and the Bible is the greatest decoder of all time.

Well, it’s X:XLVII p.m., so I’ll close this. I have to get up at VI:XXX tomorrow morning.

Photo by Ales Krivec on Unsplash