Rite of Passage: Rare and valuable 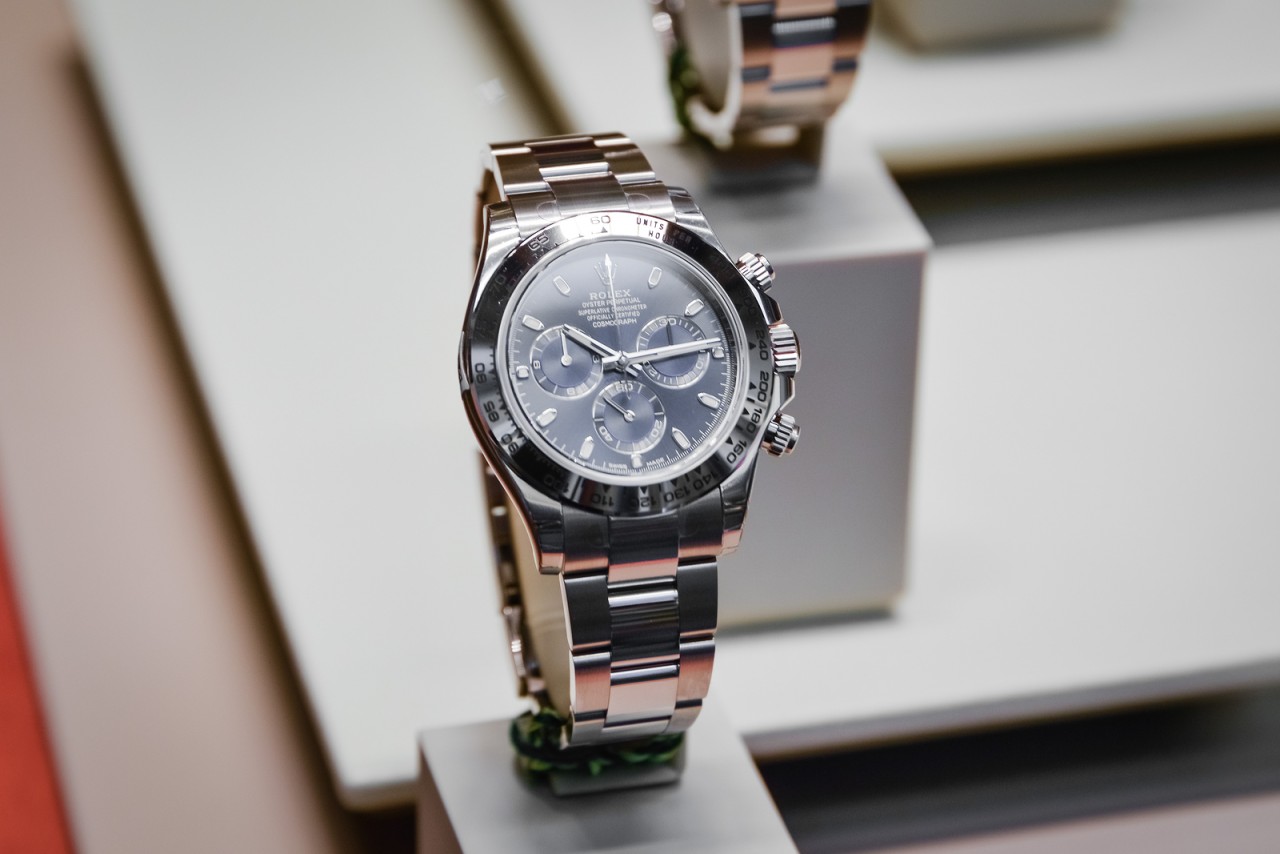 I have written before that I am a fan of the “Antiques Roadshow.” It’s not that I am that much into antiques; I just like the challenge to see if I can guess the value of an object.

I like competition shows; I have always had a desire to be on “Jeopardy,” but there is only one problem: I found out that I am not smarter than a fifth-grader.

So from the safety of my couch, I try to figure out the value of the object being shown. My goal is to see how close I can come to the actual appraisal. So far the score is appraisers 276, Walker, 12. I guess I should move to an easier show like “The Price Is Right.”

Recently, Antiques Roadshow was being taped in North Dakota. A man known only as David brought a watch to have it evaluated. He had bought it in the mid ‘70s while serving with the Air Force in Thailand. He was out shopping one day and happened upon a 1971 Rolex Oyster Cosmograph. He was familiar with this watch because many of the pilots wore one; it had become popular due to Paul Newman wearing a similar one in the 1969 movie “Winning.” The cost of the watch was $345, which for David was equal to about one month’s pay.

David made the purchase. After finishing his tour of duty, he brought home the Rolex and put it and all the accompanying paperwork in a safety deposit box, where it stayed for almost 40 years.

At the show’s taping, David stood there nonchalantly listening to the appraiser talking about his timepiece. How much could an old watch that cost $345 be worth today?

The appraiser began to explain the rarity of this watch. “It says ‘Oyster’ on it,” he said. “They did that for an extremely short period of time… This particular model … is extremely, extremely rare.”

The appraiser went on to say it was the most well-preserved Rolex of this type that he had ever seen. In fact, there would not be another one like it in the world. It still had the original foil sticker on its back.

When the appraiser named the price, poor David fell backward on the ground, laughing hysterically. Several ran over to see if he was all right, but David, still laughing, had rolled over and gotten back up on his feet. Shock, surprise and disbelief spread across his face.

The appraiser told him, “Don’t fall; I’m not done yet. Because of its condition, the fact that it has never been worn and that you have all the documentation that goes with the watch, your watch would go for between $500,000 and $700,000 at auction.” The appraiser went on to say that it was one of the best watches ever brought to the show.

Their discussion reminded me so much what God says about you and me:

1. You are rare. There is not another human being like you. The psalmist tells us, “I praise you because I am fearfully and wonderfully made; your works are wonderful, I know that full well” (Ps. 139:14). The next time the enemy tries to devalue you, remind him what the Scriptures say about you. You are not a generic nobody. You are one of a kind, handcrafted by God.

2. A name adds value. David’s watch had a name on it that made it more valuable. Not only was it a Rolex, but inscribed on the watch was the name “Oyster.” If I had two watches laid out side-by-side, and one had the word “Timex” written across it and the other “Rolex Oyster,” which one do you think would have more value?

You also have a valuable name: “Yet to all who did receive him, to those who believed in his name, he gave the right to become children of God” (John 1:12). He calls you His child; He calls you friend; He calls you His love. Not only are you rare, but you are also called a child of the King.

3. At an auction, the object is only worth what someone will pay for it. Did you know that God has bought you with a price? God reminds us in 1 Cor. 6:20a that “you were bought with a price.” The price was the blood of a holy Savior, shed on a cross that you might be one of His.