Rite of passage: Questions and answers 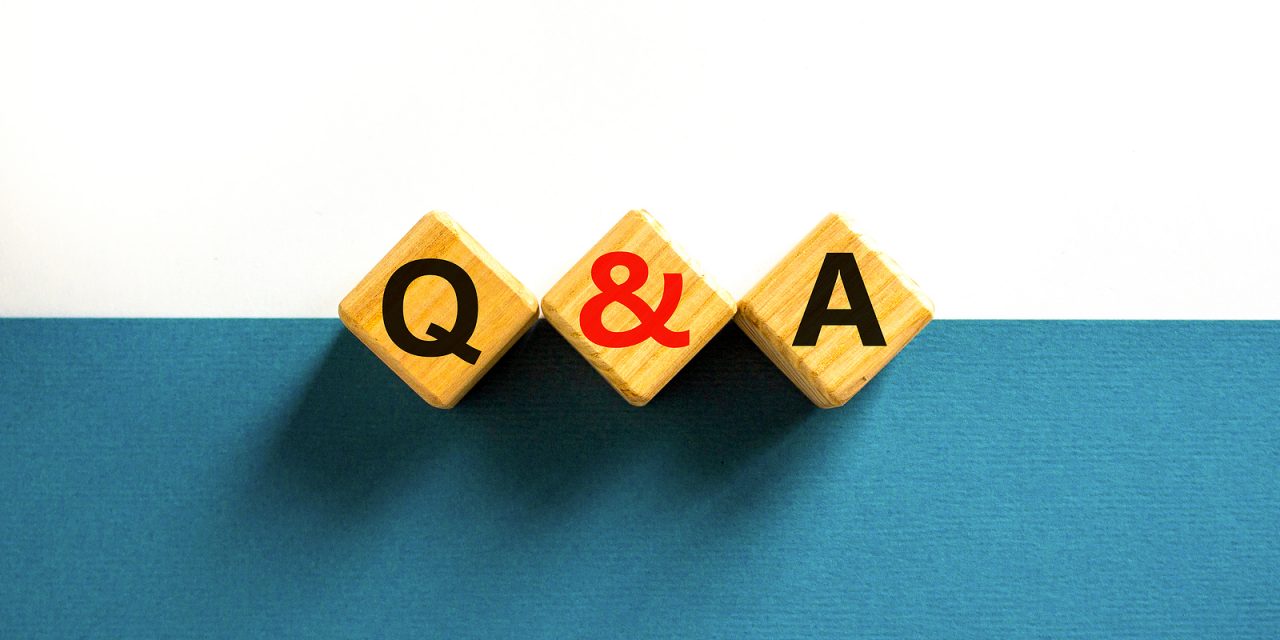 When I was attending Bible college (I know some of you longtime readers are surprised that I studied the Bible, but it’s true), I had to take a class called “Christian Milieu.” It was taught by one of the most feared teachers in our school, Dr. Richard Land.

Since I am a country boy, I had to look up the word “milieu.” Basically, this was a class that looked deeply into the ways Christianity intersected with culture. The first day of class, Dr. Land had a black plastic cow sitting on his desk. He gave us a quiz that included the question, “What color is the cow on my desk?”

Well, anybody with half an ounce of brain could tell it was a black cow. When we turned in our papers, he looked at them and announced that we had all failed. Not being the brightest student, I wasn’t too shocked that I had flunked, but those other hoity-toity brainiacs went into shock.

The only question he had graded was, “What color is the cow on my desk?” Every one of us had answered, “Black.” That day, this young preacher learned a lesson I have never forgotten. Dr. Land had placed the cow on his desk in such a way that we could only see one side of it. He informed us that we had answered the question without gathering all the information. “Because one side of the cow is black, you assumed that the other side would also be black. That was a false assumption. Before you answer a question, you need to look at all sides.” With that, he turned the cow around to reveal . . . one white spot.

Dr. Land used that little plastic cow to teach us to explore all the possibilities before giving an answer. That day, I learned the proper way to respond to his question: “From the portion of the cow that I can observe, the answer is, ‘Black,’ but I can’t give a definitive answer to ‘What color is the cow?’ until I see the other side.”

This little exercise taught me to become more of a thinker and observer of life. I believe that one of the greatest gifts that parents can instill in their children is how to think. Too often, I see parents telling children what to think without teaching them to understand the thinking process itself.

Not too long ago, he came to me with a question about the prophets of old. He wanted to know how big the ears and noses of those guys who lived for hundreds of years would have been. Caleb said, “Dad, isn’t it true that your ears and nose grow throughout your life?”

As far as I know, that is a true statement. We know some senior adult men who are in their 80s and 90s, and their ears and noses seem unusually large. Caleb wondered, “Since these men are not even one hundred years old, and Methuselah lived 969 years, what would his ears and nose have looked like?”

One of the things I do know about the Bible is that, as a child, Jesus’ parents taught Him to think and to ask questions. We see him doing this as a young man, sitting that day in the temple:

“After three days they found him in the temple courts, sitting among the teachers, listening to them and asking them questions. Everyone who heard him was amazed at his understanding and his answers” (Luke 2:46-47).

If you want an interesting exercise, take your Bible and underline every time Jesus asked people, “Why?” Even His first recorded word in the New Testament was “Why?” “’Why were you searching for me?’” he asked. ‘Didn’t you know I had to be in my Father’s house?’” (Luke 2:49).

The next time someone asks you a question, remember to explore all the possibilities before giving an answer. And if your child asks a question that makes you think, pay attention. You might learn something—and you might even be . . . amazed.