Rite of passage: Protect or prepare? 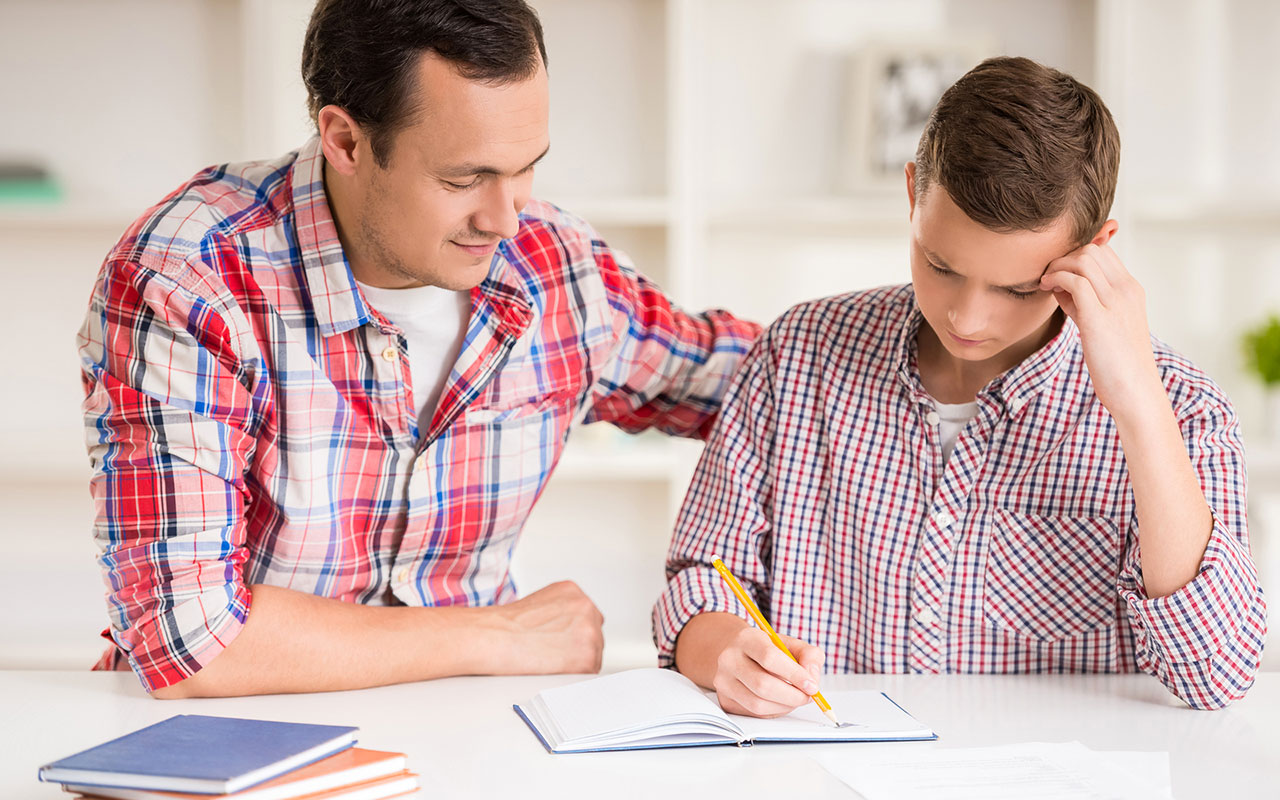 This spring, my son Caleb and I taught at a Global Missions Conference for our dear friends at Mountain View Baptist Church in Layton, Utah. I have preached there on many occasions, and my son once led a mission trip to engage with the Mormons in a nearby community.

Both Caleb and I disagree with the Mormons’ theology, but we both agree that they get one thing right: casting into their children the expectation of service. To the Mormons, a mission trip is not “if” but “when.” A 2007 article in the Salt Lake Tribune stated that for Mormon families who are active in their church, 80-90 percent of 19-year-old men will serve a two-year missionary term.

I have ex-Mormon friends who served as missionaries for the LDS church. (If you ever have the chance to hear a group called Adam’s Road, take it. Or visit www.adamsroadministry.com and listen to their moving testimonies.) Since our ministry also sends students on mission trips, I asked these and other Mormon missionaries, “How did you raise the money for your trip?” The typical responses were “I have saved throughout my life,” “I started saving at age 11,” “Every time I got money for my birthday, Christmas or jobs, I set aside one-fourth for my mission trip.”

Many said that as far back as they could remember, they were thinking about the day they would leave for their mission trip. And Mormon parents see their role as one of preparing their children to serve.

One of the big problems I face as the president of a sending organization is that most parents and churches do little to cast into students the idea of missionary service. Instead, they see their roles as protective: keeping them safe from neighbor kids, drugs, alcohol, pornography and unexpected pregnancy. If they can get students through high school without having them fall into one of these evils, they consider themselves successful.

But what if we were casting into students their entire lives the idea of preparing to serve on the mission field? Could it be that then they wouldn’t have time for the things we want to protect them from?

Every parent should consider whether to prepare or protect. If I taught a workshop on “How to Protect Your Children So They Don’t ‘Smoke, Chew or Run Around with Those Who Do,’” it would be standing room only. But if I taught instead on “Preparing Your Children for Their Life Mission,” I would need to bring a book, because the room would be empty. Approaching parents about their child going on a week-, two-week- or month-long mission trip is an uphill battle. The words I hear most often are, “We don’t know if we should ‘allow’ our child to go.”

But every child has a need to serve. In fact, serving plays an important part in a child’s development by giving them what I call a “significant task.” In my book Rite of Passage Parenting, I explain that having a significant task gives a child worth and value. And a child who is focused on serving isn’t focused on other, less desirable things.

Why did they say no? There were many reasons. One was cost (they hadn’t prepared for the day the doors opened for their child to serve). Another was unfamiliarity (they didn’t know any other child who had gone—in the Mormon church, everyone knows someone who has gone). And another was a concern for safety in a strange land with strange people (back to that protection thing again).

I believe the best way to protect your children is to prepare them to serve. I have seen again and again that a child who goes on a mission trip returns home with the right priorities and values implanted deep within.

I just received an email sharing a testimony from one of our summer missionaries, Jackson Brown. He wrote, “Society does not think of 16-year-old guys as men. I think my trip to Panama really showed me how to step up into my spiritual role as a man.”

Make the shift today to prepare, not protect. And watch God use your child to step up … and change the world.