Rite of passage: Prepare your children for self-reliance 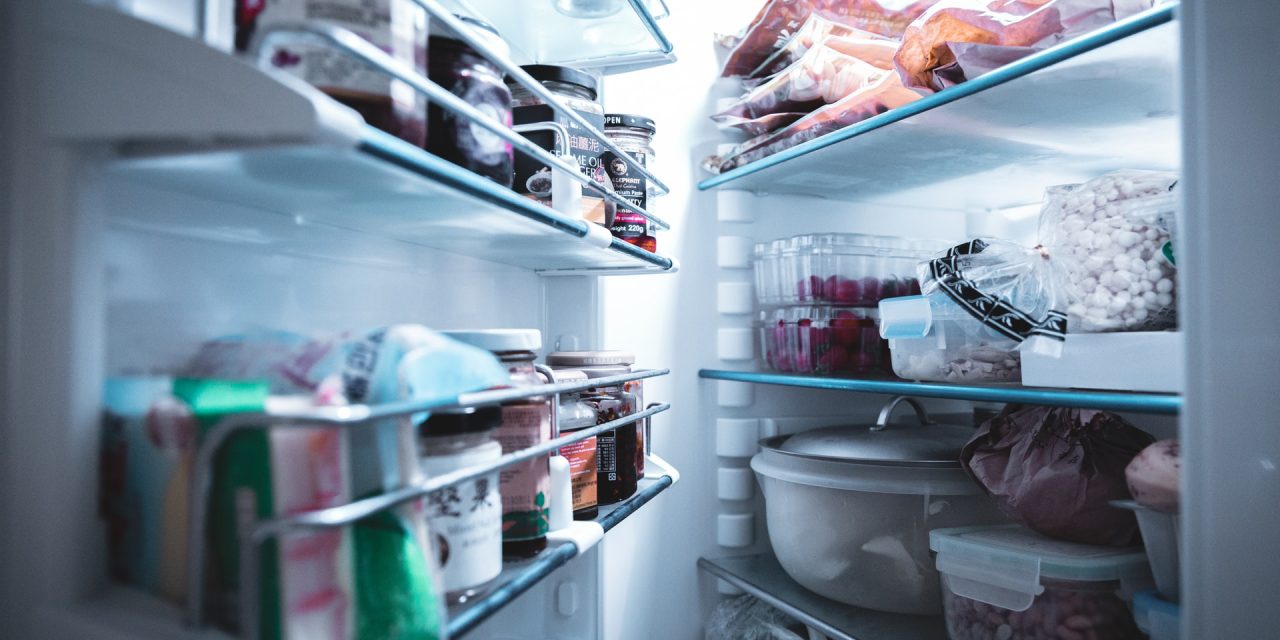 I have enjoyed each season of our sons’ lives. I enjoyed the early stages of them learning to walk, talk and become miniature human beings. I enjoyed their elementary school years, watching them do sports and put on school programs. I enjoyed seeing them get married and then making us grandparents. But the least favorite season for me was when they went off to school.

Yes, they were living out of the house, but not on their own, and yes, they did know how to find food—even though that included frequent raids back home. Instead of going to the grocery store like every other self-reliant human being, they thought our house had a blinking neon sign out in front that read “FREE FOOD.”

Somewhere they learned that if they came by the house with sad, pitiful looks on their faces, Cathy and I would feel sorry for them—and they were right. The only thing they lacked were T-shirts displaying 1 John 3:17: “If anyone has material possessions and sees his brother in need but has no pity on them, how can the love of God be in that person?”

Since we were good and hopefully godly parents who had the provider instinct, we always put together care packages, and they loaded up their cars, driving away with big smiles. I had mixed feelings. We liked the fact that the boys still needed us, but deep down inside, I also wanted them to be self-reliant. There is a sense of satisfaction that comes when you can provide for yourself—and a greater one when you can provide for others.

During those college days, the only time I got a call from the boys was when they needed something. Very seldom did they use their money to call and see if their dad was having a good day. When they first moved out, these calls always had to do with the need for some domestic information. Once, one of my sons called home wanting to know what to do with his car. I asked him what was wrong. He said, “It doesn’t run.”

“How would I know why your car isn’t running? I live 450 miles from your car. Why don’t you have your car towed to a mechanic so they can tell you why it isn’t running?”

If you are the parent of children about to live “on their own,” be prepared to answer these questions:

“How can you tell when an egg goes bad?”

Suggested response: “When something starts pecking its way out of the shell, the egg is probably past its prime.”

“How can I tell when the yogurt is bad?”

At this point you need to go ahead and answer about three more questions just to save the minutes on your phone.

“There are some other important things I need to tell you. Any canned item that has become the size or shape of a softball should be disposed of—carefully. Fresh potatoes do not have roots; branches; or dense, leafy undergrowth. Flour is spoiled when it wiggles. Now you know everything I know about food. Good night, son!” Click.

The sad news is that many of our children will not become self-reliant and must move back home. There is a new term for this generation—the Boomerang generation. A recent study showed that 60 percent of all college graduates have plans to move back home under their parents’ support.

Many of today’s children have lost the skills of independence and self-reliance. In fact, many adults expect their parents to help them take care of their children and pay their bills. When I finished high school, I knew my days of dependence were numbered. The problem is that this same expectation has not been cast into this generation.

There was one thing that I really liked about my sons coming home from college for the summer: I got to see my food again!