Rite of Passage: Pictures and pondering 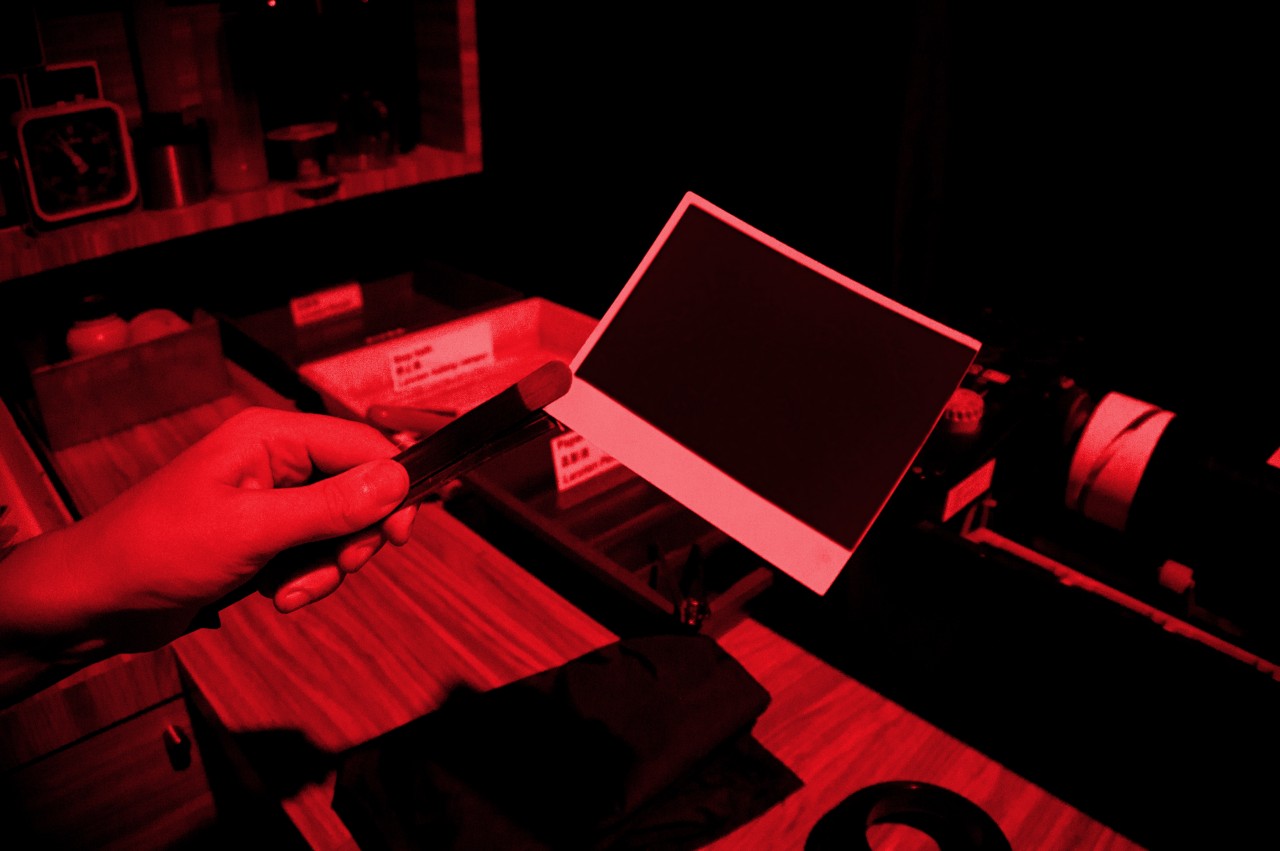 I used to be a professional photographer. For years, I worked at Community Press Photo in Chillicothe, Mo. Not only did I take wedding and commercial pictures, but I spent a lot of time in a darkroom developing film and making prints.

My partner in the business was an older man named Ted Blankenship; he was more like a father than a boss. He took me under his wing when I was only 12, and I soon realized that the fastest way to make money in photography was to sell my camera. When God called me into the ministry, I realized I would have to give up my career in photography. I kept losing focus.

A few weeks ago, my wife had some photos printed out. (For those born in the digital age, you should know that your electronic pictures can also be printed out on photographic paper.) She made two copies of each photo, one for herself and another for whoever else in the picture.  One night when our family had gathered, she laid out the pile of extra pictures and encouraged people to take whichever ones they wanted. She even asked Titus the Honorable if he would like to take some home. 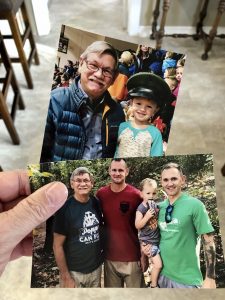 Titus has a picture of him posing with Kaitlin, a college girl who lives next door to his family, framed above his bed. She’s in her prom dress, and he’s wearing a grin bigger than his face. After going through all the pictures, Titus pulled out two to take home: one of the two of us at his school on Veteran’s Day and one of him, his dad, his Uncle Jeremy and me. Out of all the pictures, he chose pictures of family.

When my mom passed away, we tried to find a picture of her for the printed obituary. She had been working at a school and had her annual yearbook photo taken right before she died. After her death, we found out she had sent those pictures back because she never liked how she looked in photographs. We had some old blurry pictures of her opening presents at Christmas or outside playing with the grandkids, but we didn’t have a decent headshot. We didn’t put a photo with her obituary, and I would give anything to have a decent picture of my mom.

I have taken lots of pictures as I have traveled the world. I have pictures of jungles, mountains, flowers, indigenous people groups and children from all around the world. They are beautiful photographs; some are very rare shots and close to National Geographic quality, but in the end, when I go home to be with the Lord, my family won’t be looking for those photographs. They will be looking for pictures of me.

When I was called into the ministry, my pastor advised me to cut all my connection to the past. I sold my cameras, my lenses, my filters, my strobe lights, my enlarger and chemical trays along with everything else. I closed the doors on my photography business and walked away. If I had to do it over, I might have kept some of my equipment and used my talents as a photographer to enlarge the kingdom.

Photographs connect my heart to things that are important to me. As I travel the world in my mission work and lie  in my hammock in the middle of the night with my mosquito netting zipped tight, I will pull out my phone and look at pictures. I miss my family, but as I slide from frame to frame, a smile comes to my heart.

There is the picture of all three boys sitting on a sled smiling, or a photo of my wife and me on a boat, floating through the Okefenokee Swamp. There are the pictures of my sons when they were young, and then the family vacation when our sons and daughters-in-love spent a week in Puerto Morelos, Mexico. The laughter and adventures we had that week will forever live in my heart. One photograph brings back a hundred memories.

Then there are things I don’t have a picture of: my salvation, my call to the ministry, the first sermon I preached, the first person—or even the last—person I led to the Lord. I know Mary didn’t have a picture of Jesus, but she had something better. Scripture says, “But Mary kept all these things and pondered them in her heart” (Luke 2:19).

Titus, my young friend, you made good choices in the pictures you took home. But remember that often, you will only recapture the most precious things by pondering them in your heart.