Rite of passage parenting: Too busy to fight 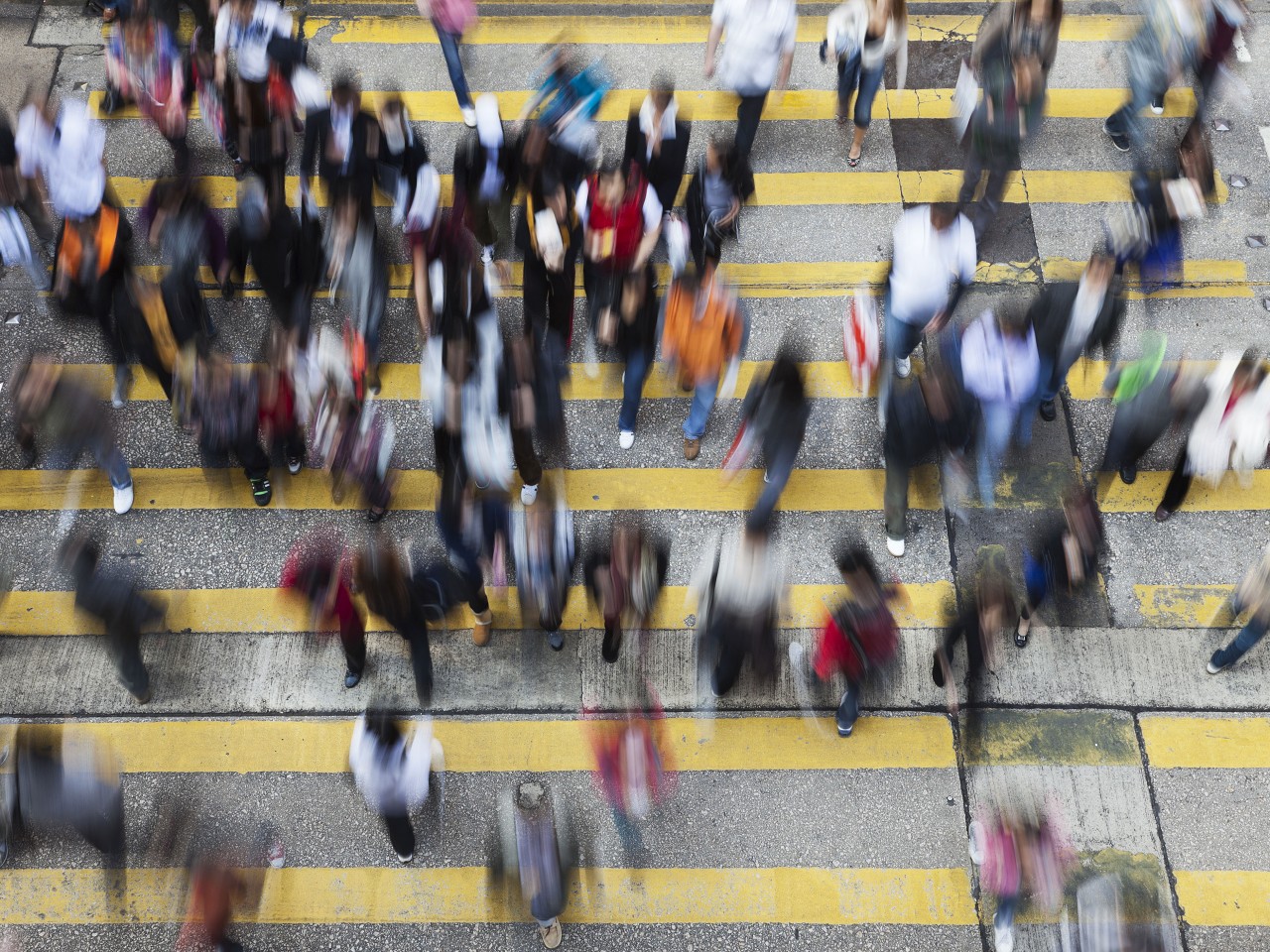 I’m not a big fan of the Religion section of the newspaper, yet that’s where most of my articles appear. I wish it was called the Relationship section, because Jesus was all about relationships when He came to “seek and to save the lost” (Luke 19:10c). He didn’t have time for religion. While He was preaching the truth, the Pharisees and Sadducees were arm-wrestling on the sidelines.

I don’t know where all these people find time to argue and fight. Maybe we should change the name of our congregation to the First Church of Kung Fu Fighters. But then someone will want to know if we’re Eastern or Western Kung Fu Fighters, and whether our pastor is a black or brown belt, and here we go again.

We can work and fight, but we can’t sacrifice and fight. Following Jesus is not about commitment; it is about surrender and sacrifice.

But here we go again. Now someone will quote the verse that says obedience is better than sacrifice.

I agree, but I’ve never been obedient without paying the price of sacrifice. I guess I belong to the First Church of Obedience/Sacrifice, not the Sacrifice/Obedience one across the street.

How ridiculous these fights must seem to those on the outside looking in. No wonder we walk out of the arena with our “REPENT” sign held high after we finish Round One, and no one gives it a second thought. We also have people who have never led a single person into a personal relationship with a Holy God criticizing those who have. “You’re not doing it right,” they tell us. But how can you wrongly lead someone to know Christ?

I knew a preacher in Dallas by the name of Red who received lots of criticism. He used to paint “Jesus Loves You” on the underside of turtles’ shells and set them free in his neighborhood. I applauded his efforts, knowing the turtles would probably get to his neighbors quicker than anyone from a local church would.

I believe there is only one real battle, and that is over the lostness of the world. Last year, I was in Panama City, Panama on Good Friday, and everything was shut down. Schools were closed, businesses were closed and buses weren’t running.

The whole city was like a ghost town. After our students got onto our bus, the driver asked where I wanted to go. I had no idea, so I told him, “Just drive around and I’ll tell you when to stop.”

He started driving, and I started praying. Twenty minutes later, we passed a school with two small children on a swing set with their parents pushing them. I told the driver to stop.

Our students got out and started presenting the Gospel to these four when other people started coming out of their homes to see what was happening. We gave an invitation for people to talk to us, one-on-one, about their need for a Savior, and 11 gave their lives to Christ.

I was rejoicing in God’s provision of this opportunity when I noticed a man standing in the shadows of a nearby building. I walked over and asked, “Did you understand what we were talking about?”

”Yes,” he said. “You were talking about the death, burial and resurrection of Jesus Christ.”

“That’s right,” I answered. “But have you trusted Jesus for the forgiveness of your sins and made Him the Lord of your life?”

I laughed and said, “That’s my name, too!” I had just found my long-lost Panamanian cousin. We bowed our heads, and right there, God invaded his heart and life.

I went back to the group and told the pastor I had led Señor Moore to the Lord.

“He’s one of the most famous artists in our country.”

I walked back over to Señor Moore and asked if he was a famous painter. He said, “Some say that I am.” I asked him if I could see one of his paintings, and he invited me to his home. While we were walking to his house, I asked a simple question: “If I could draw a crowd, would you tell them what Jesus just did for you?”

I told our students to go door-to-door and invite people to Señor Moore’s home. “He has some good news to share,” I said.

While I was looking at his paintings, a crowd began to gather, so we went outside. I shared the Gospel, and the other Señor Moore shared what had happened to him earlier that day.

When we gave the people a chance to respond, 141 of them gave their lives to Christ. That day, those 153 new believers didn’t care what kind of Kung Fu church we came from.  They were just glad we came to fight over their souls.

While the battle continues, I desire only one thing: to take your child, your grandchildren, your nieces, your nephews and your students and show them what’s really important. We may stand in a downpour, soaked to the bone while a crowd huddles under an awning.

We’ll do whatever it takes to preach the good news that Jesus loves you and wants a relationship with you. No sacrifice is too great to let the lost world know that God so loved the world that He gave his only begotten Son, and whosoever believes in Him will not perish but have both eternal and abundant life.

Let’s face it. We’ll all wind up in a battle of one kind or other. Let’s make sure the people we love are fighting the right one.