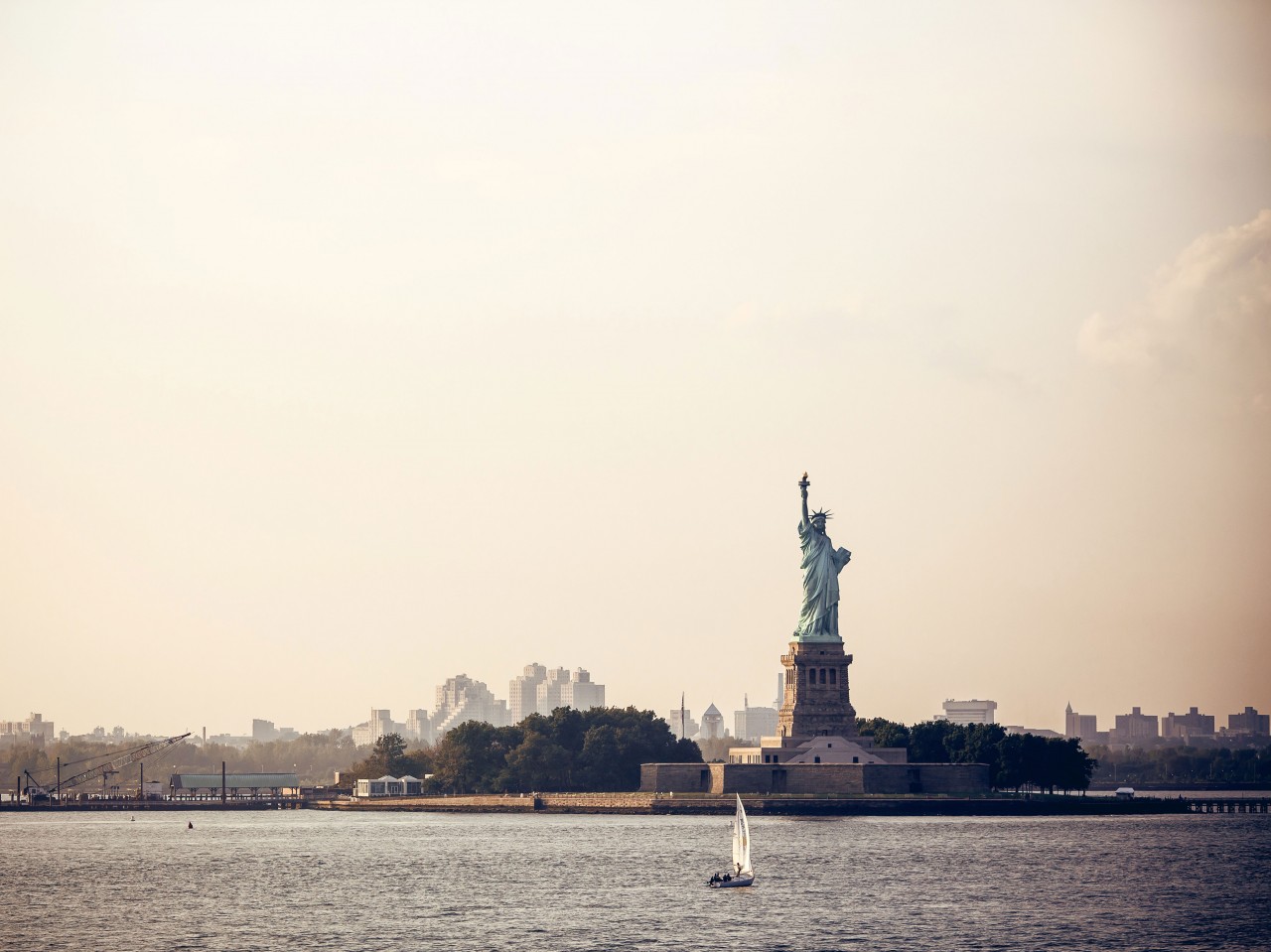 Russell Moore, president of the Southern Baptist Ethics & Religious Liberty Commission (ERLC), recently predicted that he believes America can and will find a solution to the broken immigration system.

Moore contends that, unlike issues on abortion or same-sex “marriage” over which people are extremely divided, most people recognize two things. First, they know the borders (south and north) of this country are broken, and our process for immigrating is full of mixed signals and security breaches. As Richard Land once said, it is as if on the southern border of the United States, we have had two signs posted. One says “Keep out” and the other says “Help wanted.” A nation as great as ours can do better than this.

The second recognition is that there are millions of undocumented and illegal immigrants in the country, and a mass deportation would not really be feasible or even desirable. Consider that, in 2009 alone, 350,000 children were born to at least one undocumented-immigrant parent. These are not statistics, but real-life boys and girls. To remove forcibly every last undocumented or illegal immigrant would break up families, all while we try to address those who are here and breaking the law in other serious ways.

Discussing the issue of immigration has become difficult, first, because it is not always about an issue. It is about people. Secondly, our elected officials in Washington, in whose purview this issue falls, have yet to come up with a satisfactory solution, and far too many politicians have used immigration to score political points or raise money through direct mail marketing.

Of course, as Christians, we recognize that this is not merely a policy issue or political issue, but it is something that relates to our biblical beliefs. To that end, Oklahoma Baptists, at the 107th annual meeting of the Baptist General Convention of Oklahoma in November of last year, took up the issue of immigration.

Messengers approved a resolution that said, “We recognize there are an estimated 11 million illegal immigrants currently living within the United States and their future is in question amid political rhetoric and debate. Many good citizens and leaders are divided as to the proper solution to the problem.”

The statement continued, “We, as Oklahoma Baptists, affirming that all people are created in the image of God, commit ourselves to treat all people with the love of Christ, ministering to their human needs and seeking to share the good news of Christ regardless of their legal status. We also commit ourselves to follow the biblical mandate to pray for our national leaders to find a wise, just and compassionate resolution to the immigration issue in the near future.”

That prayer request, these months later, still stands. Who will emerge in this public debate with a solution that upholds the laws, secures the border, does not unnecessary disintegrate families and esteems the time-honored role of immigrants in the history of our country? That leader is yet to be seen.

Yet, I would ask each person reading this to take full advantage of the research and resources put together by the ERLC (www.erlc.com). Also realize that good people are sure to disagree on policy specifics of any proposals considered.

When discussing and debating the issue of immigration, focus on the facts. But do this in light of our faith, which calls us to love all people, regardless of their status. When we are informed on the issue and have the right heart-set, we will be better prepared to pray and help our leaders find that “wise, just and compassionate” resolution to the immigration issue that we talked about last November.