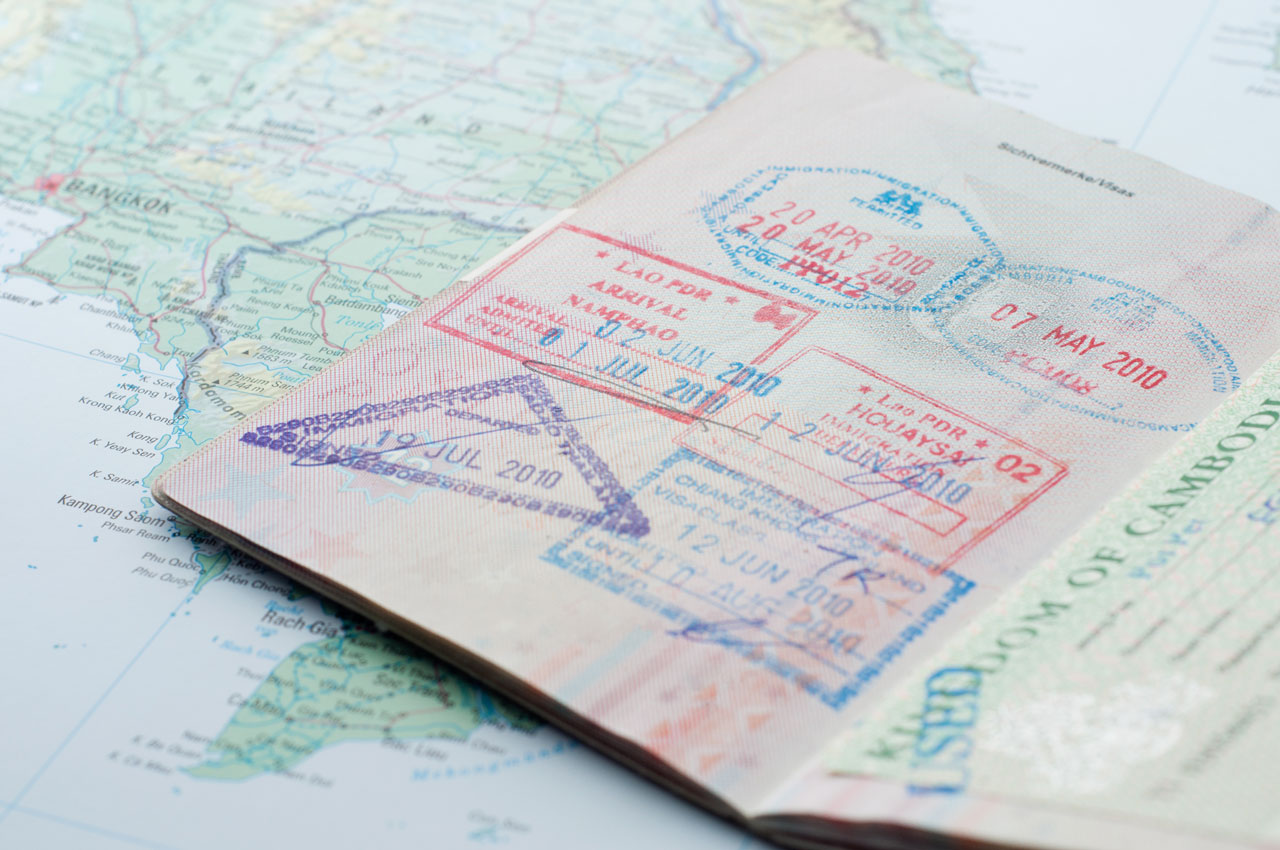 I love to hang out with Third Culture Kids (TCKs), children of American parents who live outside the United States. That’s an oversimplification, but I want to discuss one specific group of TCKs known as Missionary Kids (MKs).

I’ve spent a big chunk of my life speaking at Global Mission Conferences, where missionaries from all over the world come with their families to share about their work and ministry. There, I see people make so many blunders in attempting to welcome the TCKs. May I offer some guidance for any conversations you may have?

1. Never ask how it feels to be back home. Most TCKs don’t consider the USA home. Their parents probably grew up here. But many TCKs were born in a foreign country and have grown up in a completely different culture. Even if they were born in the USA, they’ve spent most of their lives somewhere else. They’re Americans only because their passports say so, but they’re not a part of the country where their parents serve, either. They’re a blend of two different worlds to make up a third. That is why we call them Third Culture Kids. They grew up speaking multiple languages, eating different foods, observing different customs and dress. And for many of them, coming back to the USA is harder than going to another foreign country.

2. They’re not missionaries; their parents are. Sometimes, we expect MKs to give reports on their parents’ work. How would you feel if your family went to a foreign country, and the people pulled your children aside and asked for a report on their father’s business? MKs are the children of missionaries, and they often participate in mission activities, but they aren’t missionaries themselves. They’re just following their parents as they walk out their calling.

3. They have a hard time fitting into our culture. I know many MKs who have a better life on the mission field then they do in the USA. For example, a girl whose parents call the USA home will be highly prized, revered and looked on as upper-class in Latin America. The young men will want to spend time with her and may tell her that “Juan is the loneliest number” (I had to put that in for you Three Dog Night fans). When she comes back to the USA, she’s just another girl, and most of the time, she’s the weird girl.

4. They understand the world differently than we do. Where TCKs live, the men hold hands or kiss one another when they meet, and it’s proper to put your elbows on the table or burp and smack your lips when you eat. For most other cultures, an evening meal is at least two hours long. They use toilets that are nothing but a hole in the ground, and they can’t flush any type of paper. They’re most comfortable in a class where the students around them resemble the United Nations. For them, these are the norms of life.

5. Don’t introduce them as my friend from_________ (fill in the country). They wonder why you can’t just say, “This is my friend.” TCKs are not part of your show and tell. Do they have value only because they live in a different country? They make friends easily; that’s how they survive. But many of them take a lot longer to make deeper relationships than most people.

6. They are more comfortable using rubles, soles or pesos than the American dollar, and they don’t carry credit cards. To them, American money is funny money. If it costs $10 in American money, they are often thinking, “How much is that in Peruvian soles?” TCKs live and travel on a cash basis, and it’s strange to see their American friends whip out a credit card.

7. Their passports look like they came from a war zone. Packing and making their way through airports and customs are a normal part of their life. TCKs know how to get around on buses, subways and almost any other mode of transportation, but they don’t drive cars.

More and more, we are becoming a third culture world as the different cultures blend into one another. We go out for dinner and have to decide whether we want Mexican, Chinese or Indian food. We wear clothes that come from Cambodia, Uruguay or a country we’ve never heard of. Almost every car is a foreign one.

As the world gets smaller and smaller, I’m glad we have a Third Culture Jesus. He is the Lord of every tribe, tongue and nation. When we become a part of His family, we are neither Jew nor Greek, Asian nor Mexican; we are part of the family of God. And the only language spoken there is love.