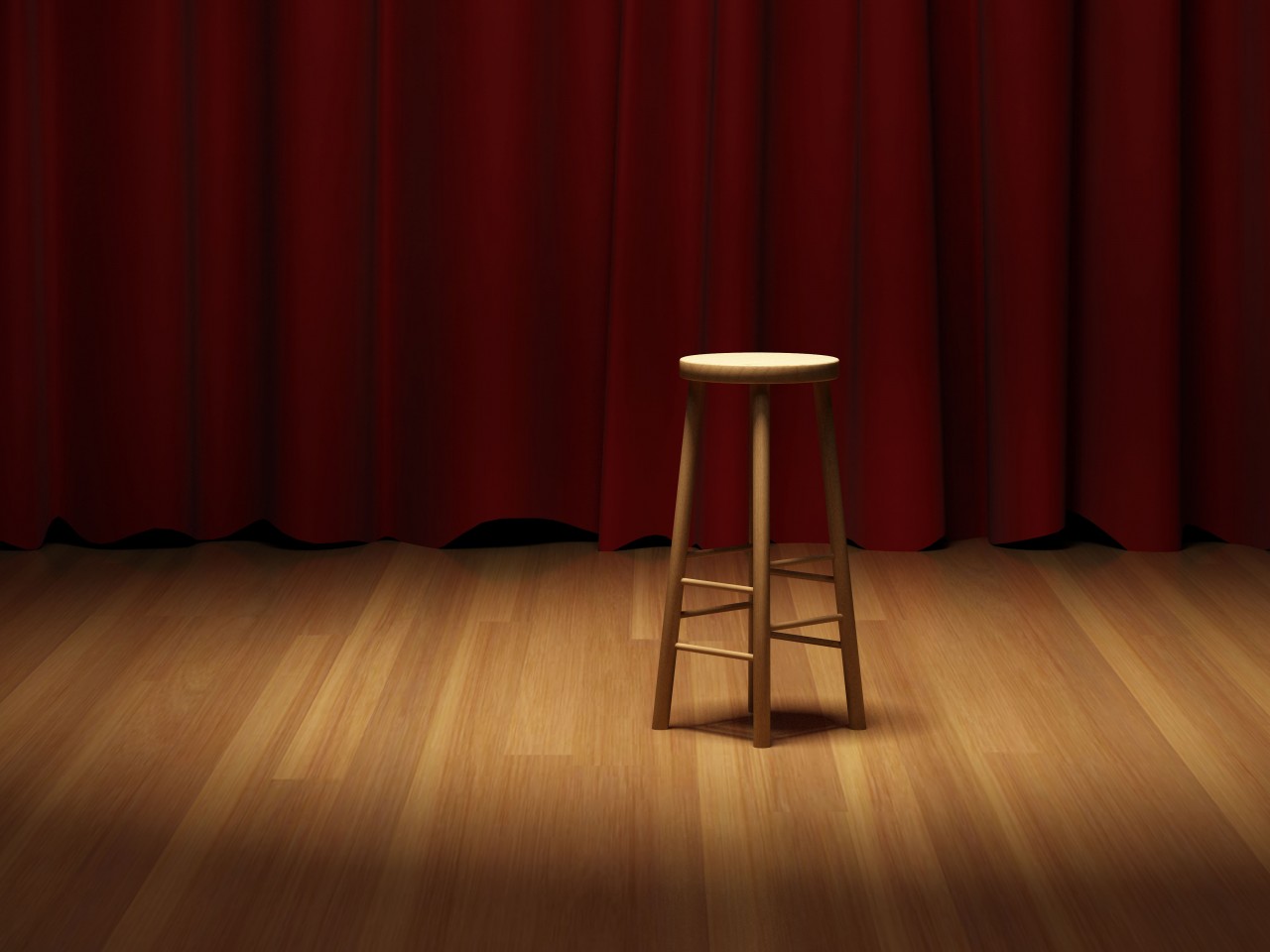 Statler and Waldorf. You might not recognize those names unless you’re a big fan of the Muppets. Each week as their television show began, these two grumpy men sat in a box seat in the balcony heckling the other Muppets, especially Fozzie Bear. They would critique each performance, shouting out, “That’s not funny!” and then joke and laugh together. Their ad-lib antics were one of my favorite parts of the show.

I find myself in the same position as Statler and Waldorf as I evaluate today’s society. I believe one of the best indicators of our moral decay is not what’s happening in our schools or churches, but what we deem as humor. If you don’t believe me, look at what comes streaming across your television set.

I like comedy, but little or nothing labeled as “comedy” today comes without foul language or sexual innuendos. And most of it breaks at least nine of the Ten Commandments.

I know good comedy. I grew up listening to the likes of Bob Hope, Jack Benny and Jerry Clower. Most of those names probably won’t connect with the younger generation. Humor back then was sophisticated. Take Jack Benny. For those of you who don’t know Benny, much of his humor centered around his being a poor violin player and  a cheapskate who never admitted to being older than 39. In one of his famous radio skits, he was accosted by a burglar who shouted, “Your money or your life!”

At that point, there was a long pause. All of us Benny fans knew what was going on. Benny had a trademark pose where he put his left  arm across his waist and rested the elbow of his right arm in that palm, his right hand cradling his chin. The attending audience laughed, just as we did at home. The burglar yelled again, “Your money or your life!”

And who could forget Clower? When he started telling a story about his Uncle Versie Ledbetter, we knew we were going for a ride.

You would never have seen Hope up on stage calling his mother a derogatory name. And if he had, my grandmother would have walked outside, cut a branch from a tree, stripped it of its leaves, marched over to the television studio and whooped him right there on national television.

And you never heard Bud Abbott and Lou Costello up on stage joking about smoking weed or taking amphetamines. The difference between most of what is called comedy today and what we used to watch is a loss of class.

Yes, we used to have class. The whole family could watch a Hope TV special as he entertained the troops. The youngest to the oldest got the jokes, laughing until we choked on our root beer floats. No one felt embarrassed or degraded. But have we gotten to the point where the words “humor” and “depravity” are interchangeable?  I feel like yelling with Statler and Waldorf, “That’s not funny!”

When my generation was growing up, the stuff we call comedy today would never have survived. We would never have given our hard-earned money to someone who would degrade the very things the Bible and our country stood for. Comedy used to be an art where men or women crafted ingenious and even intelligent puns, poked fun at themselves or told funny stories a là Bill Cosby. Do you remember watching a switchboard operator named Ernestine? Her “One ringy-dingy, two ringy-dingy” put us on the floor.

The comedy of old supported the moral fiber of our country, rather than dismantling it. But, today’s humor only exists because people are willing to watch and pay for it.

Does the Bible speak about humor? Not really, but it does speak a lot about laughter. Here are just a few verses:  “He will yet fill your mouth with laughter and your lips with shouts of joy” (Job 8:21). “Our mouths were filled with laughter, our tongues with songs of joy, Then it was said among the nations, ‘The Lord has done great things for them’” (Ps. 126:2). “Blessed are you who hunger now, for you shall be satisfied. Blessed are you who weep now, for you will laugh” (Luke 16:21).

There is good laughter and bad laughter. And I call those who know the difference . . . a class act.