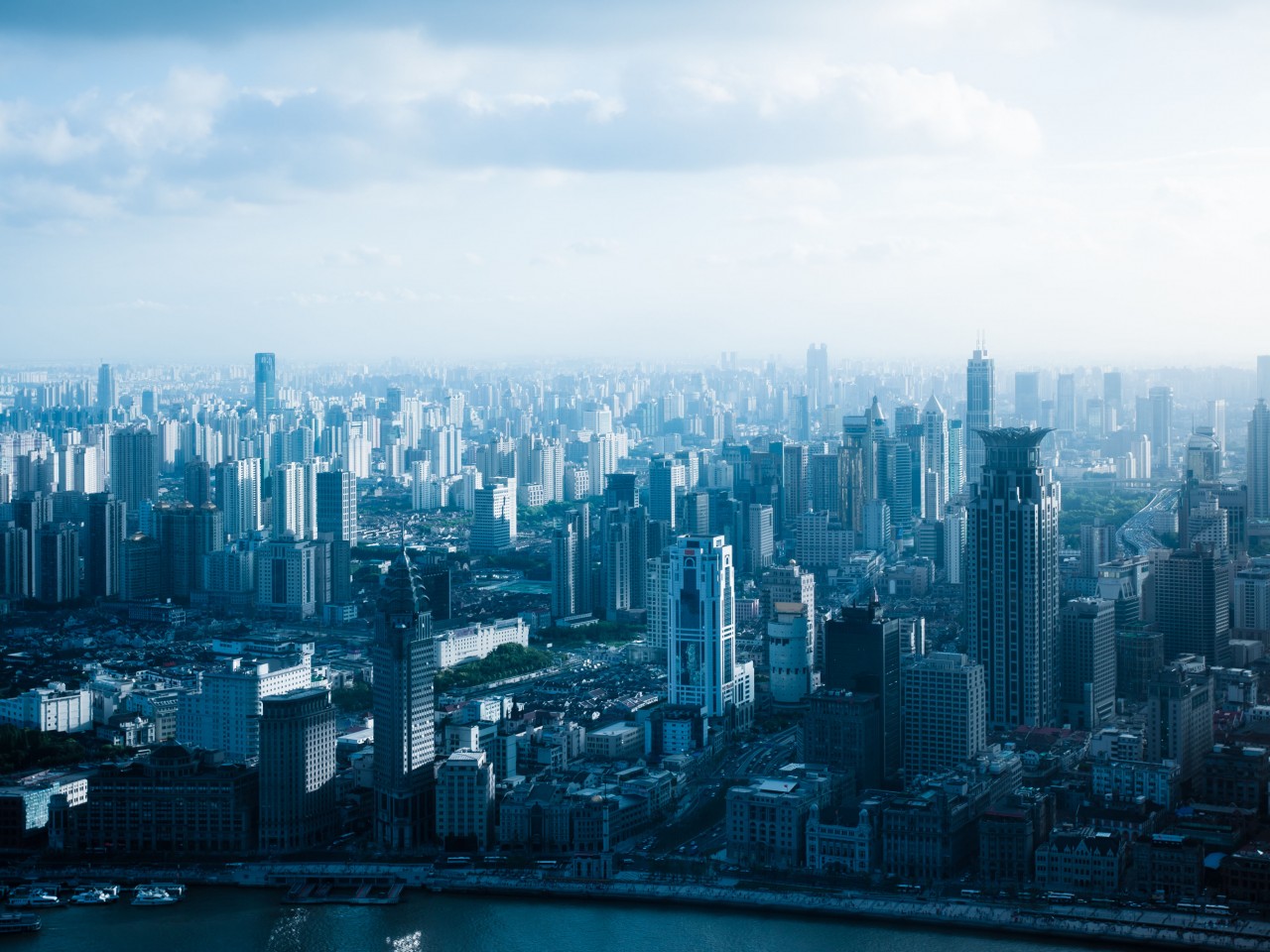 OK, I’ll admit it. I pretty much stopped watching TV several years ago, with the exception of some sports and news. A “new” television program would be, say, “Full House,” just to let you know how out of touch I have become.

Yet, you do not have to watch TV much, whether it be Super Bowl commercials or news segments from the Grammy’s, to see that decadence is on parade in America today. It is not only on television, but also in plain sight on billboards and shopping malls, all indicating that we live in a hyper-sexualized, relativistic society. As Marvin Olasky has said, it is as if we live in a modern-day Babylon.

So how did American entertainment go from “Leave it to Beaver” to “The Modern Family” within the span of several decades? Cicero, the great statesman of ancient Rome, summed it up when he said, “The lewdness of comedy could never have been suffered by audiences, unless the customs of society had previously sanctioned the same lewdness.”

To some extent, the degree to which our society has fallen is no one’s fault but our own. What the entertainment industry is selling, people are buying. Christians, by and large, have ceased to look significantly different than the rest of society, when it comes to what we say and see. It is time for a hard look in the mirror for us, taking stock of what we will set before our eyes (Psalm 101:3).

Our own Walker Moore says it all in his Rite of Passage Parenting column on page 4 this week: “I believe one of the best indicators of our moral decay is not what’s happening in our schools or churches, but what we deem as humor.”

///Have we been here before?

Are Christians today living among a moral low point in human history? Considering that, in America alone, there has been legalized prostitution and polygamy in our history, the answer seems to be no. While so-called “gay marriage” is the most recent perversion of relationships, marriage and sex (In fact, as Albert Mohler has pointed out, no government in human history recognized same-sex union’s until the 1990s), there have been perversions since the Fall in the Garden.

After all, sin and lewdness pre-date TV and the Internet; these devices have just made the reality more pronounced. The odd scenario is not Christians who lived amid a bad moral climate, but ones who lived during a good moral climate. Just ask believers throughout history who lived in First Century pagan Rome on down to Christians living in persecuted places today.

If we are “living in Babylon,” among darkness and depravation, what are we to do about it? The first action is to recognize that we ourselves are sinful and wayward. The 20th Century Christian writer, Aleksandr Solzhenitsyn, who lived in the Soviet Union’s gulags, said it this way, “If only there were evil people somewhere insidiously committing evil deeds, and it were necessary only to separate them from the rest of us and destroy them. But the line dividing good and evil cuts through the heart of every human being. And who is willing to destroy a piece of his own heart?”

The second and conclusion of the matter is, regardless of the moral climate, God’s people should never lose hope or cease to spread His Light, the Gospel. I close with words from God to Jeremiah during the Babylonian captivity. “Build houses and live in them. Plant gardens and eat their produce. Take wives and have sons and daughters. Take wives for your sons and give your daughters to men in marriage so that they may bear sons and daughters. Multiply there; do not decrease. Seek the welfare of the city I have deported you to. Pray to the LORD on its behalf, for when it has prosperity, you will prosper.” (Jer. 29:4-7).

May God save us from ourselves and bless us during this time of cultural exile.