Rite of passage parenting: Say What? 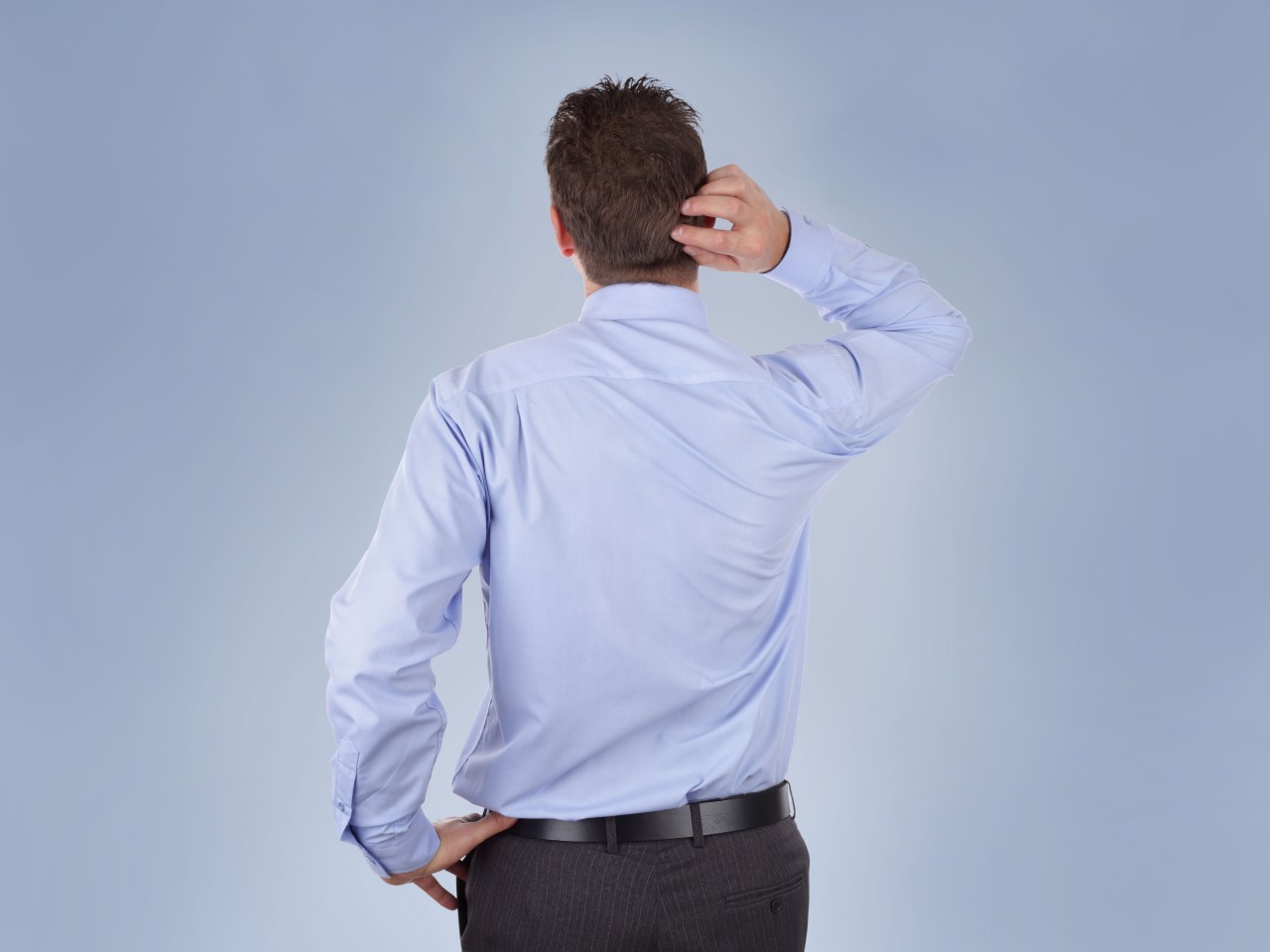 My wife and I waited till our 28th anniversary to celebrate our 25th. This December, we’ll have our 40th anniversary, but we probably won’t celebrate it until our 45th.

When you think about it, our belated celebrations aren’t too unusual. We’re just acting like women everywhere, who celebrate their 29th birthday for the 10th time.

For our 25th anniversary, we’d planned to take a cruise. Due to unforeseen circumstances, we didn’t make it onto the ship until several years later.

I haven’t been on many cruises, but you can always tell the first-timers by their questions. I’m not as gracious as the people who answer these. On almost every cruise, they hear the same questions.

First-timers ask things like, “What time does the midnight buffet start?” I would answer, “Just after the 11:59 buffet and before the 12:01.” Another popular question: “Is the water in the toilet salty or fresh?” My answer: “Why does it matter? I’m not planning to drink it.”

Here’s another question from first-time cruisers: “Do you have a generator on board the ship to produce electricity?”

I’d like to respond, “No, but if you look out of the back of the boat, you’ll see a long extension cord stretching back to the mainland.”

And all cruise ships station photographers everywhere. At night, they post the day’s shots on a wall for passengers to view and purchase. One woman wanted to know, “How can I tell which ones are mine?”

On our anniversary cruise, we were about to dock in the Bahamas when someone wanted to know if the island was surrounded by water. I thought all the dumb questions came at church business meetings, but you haven’t heard anything until you go on a cruise.

One afternoon at sea, I decided to spend some time soaking in the hot tub. Vacations are a period of time to get away from the world, relax and unwind, and I thought this would make a great start. As I approached the tub, I saw a posted sign: “Not for those who have heart disease or are diabetic, pregnant or immunocompromised.”

I knew I wasn’t pregnant, and I didn’t think I was suffering from heart disease or diabetes, but immunocompromised?  What? I felt like I was at the State Fair examining the sign with the extended hand or ruler that shows whether you’re tall enough to ride a particular ride.

Here I was on a boat carrying passengers from 52 different countries who spoke at least half that many languages, and they used a word like “immunocompromised?” If I, a person most people would consider at least half a bubble above level, couldn’t understand what it meant, how could the non-English speakers get it?

When it comes down to it, words are a poor choice for communication. How many times have you said something that someone else misunderstood? I can’t begin to tell you how many times I’ve had that happen with both spoken and written words.

Maybe that’s why God sent His only Son. He knew we needed something more than words to understand and grasp who He is. “The Word became flesh and made his dwelling among us. We have seen his glory, the glory of the One and Only, who came from the Father, full of grace and truth.” (John 1:14).

This verse is central to everything we know about Jesus: His virgin birth; sinless life; death, burial and resurrection; relationship to His Father; love for sinners; distaste for religion—all come out of “The Word became flesh.” And God has blessed us with not only the written, but also the living Word.

After a while, I figured out what the sign meant. It was talking about people with an immune system deficiency. Their immune systems have been compromised due to disease or drugs. I didn’t fit into that category, either, so I was able to use the hot tub.

If I had gone to Jesus’ house to relax, I bet I would have seen a sign outside reading, “Welcome, this is a place for everyone: those who have heart disease or are diabetic, pregnant or immunocompromised; weary, tired or heavy laden.”

Even today, Jesus stands at the doorway, arms wide open, and welcomes anyone who needs a touch from God. His promise is better than anything a cruise or a hot tub can offer: “I will give you rest” (Matt. 11:28).

But I need to go. It’s almost time for me to celebrate my birthday. You know, the one I had back in October.