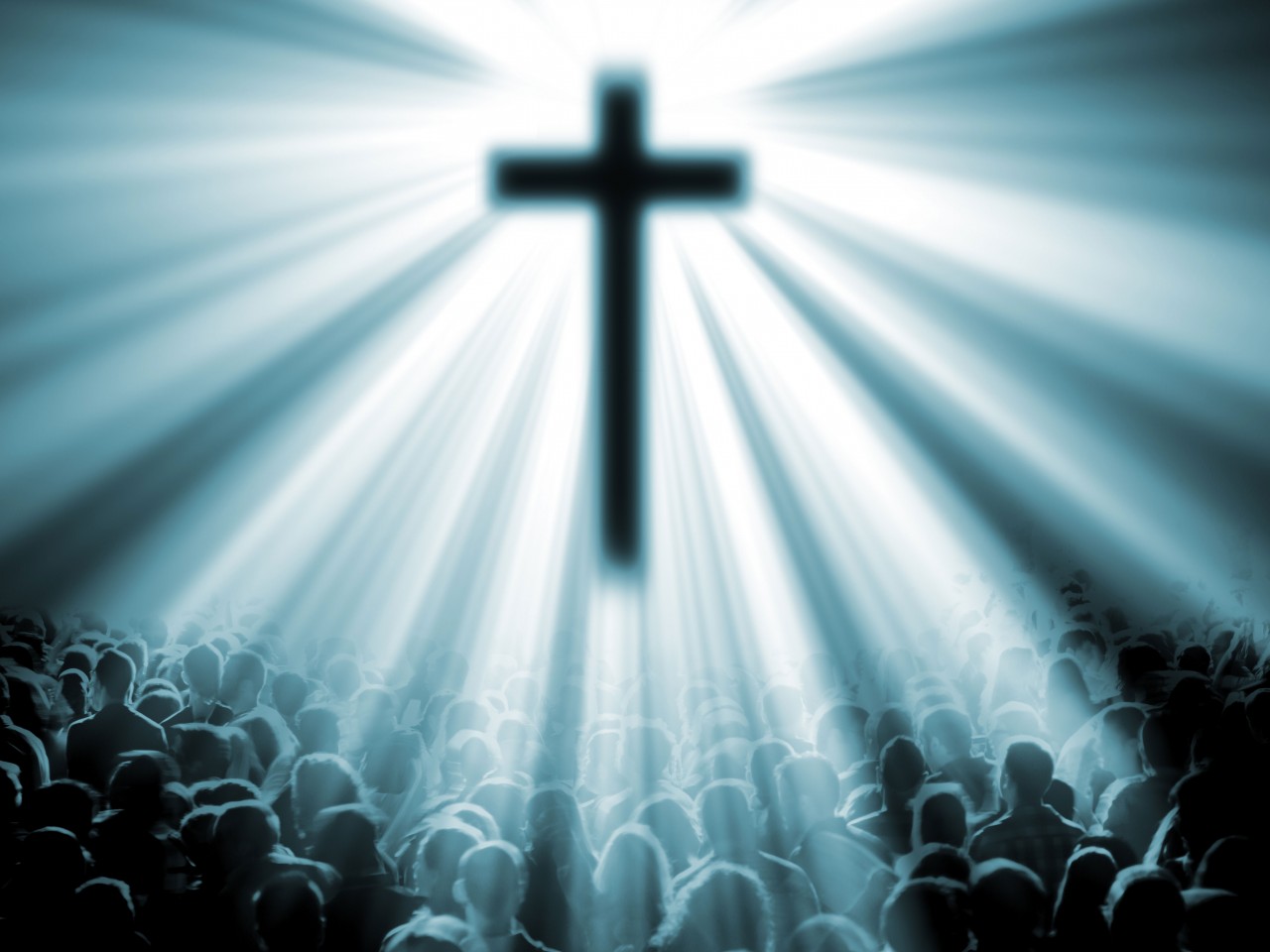 Whether it’s how to react to the latest movie or how to have conversations regarding same-sex “marriage,” it is becoming increasingly clear that there are wide disagreements as to how Christians ought to interact with culture today.

The Baptist Faith & Message makes it clear that “All Christians are under obligation to seek to make the will of Christ supreme in our own lives and in human society,” and provides recommended ways to oppose moral wrong and bring the changing-power of the Gospel to bear on every issue that arises.

Yet even within Southern Baptist ranks, you will find people in extreme disagreement, with those who primarily want to stand athwart and outside of the culture and those wanting to live side-by-side with it. What is the proper response?

Richard Niebuhr, one of the most esteemed Christian theologians in the 20th Century, is perhaps best known for his 1951 book, Christ and Culture. In the work, Niebuhr describes general ways Christians throughout history have interacted with the world around them. There are some key lessons that can be drawn from this work, especially among the three main reactions, which can be summarized as follows:

This viewpoint, held by many today, maintains an exclusive posture toward the culture and the church. Christians today should look, act and talk completely different than the culture around them, creating bright lines of distinction and preserving the holiness of our testimony. This perspective maintains that the culture will always be the hotbed for sin and proponents of this view long for a pure Church (Matt 5:6). All of these are very good things. One blind-spot, however, is that this views tends to create a harshness toward the lost and creates an isolationism seen in the monastic movement.

Have you seen Christian groups whose promotional materials look just like Hollywood? Have you met Christians who indiscriminately consume worldly works of art and music, and affiliate with groups and people completely contrary to God’s plan for life? Then you might know someone who espouses this worldview. This viewpoint attempts to harmonize Christ with every aspect of the culture and in doing so, waters down the church, which effectively looks no different than the world around us. Most Christians throughout history consider the “Christ of culture” view to be essentially a non-Christian position.

According to some scholars, John Wesley, John Calvin and Martin Luther are some who could most accurately fit in this reaction to culture. Believing Christians are to be “in the world, but not of the world” (John 17:14-15), this view holds that Christians are to evangelize and change culture, rather than draw away from it or be drawn into it. This viewpoint takes some risks the Christ-against-culture would not, in an effort to redeem people.

Certainly, within the Body of Christ, there is room for all of those who truly are seeking to confront the culture with the only remedy, Christ. Yet as Evangelicals, I believe the last view mentioned best suits our approach and calls us to go into places that may make us uncomfortable if we are to win the world for Christ. Only then, will we truly see our culture transformed.