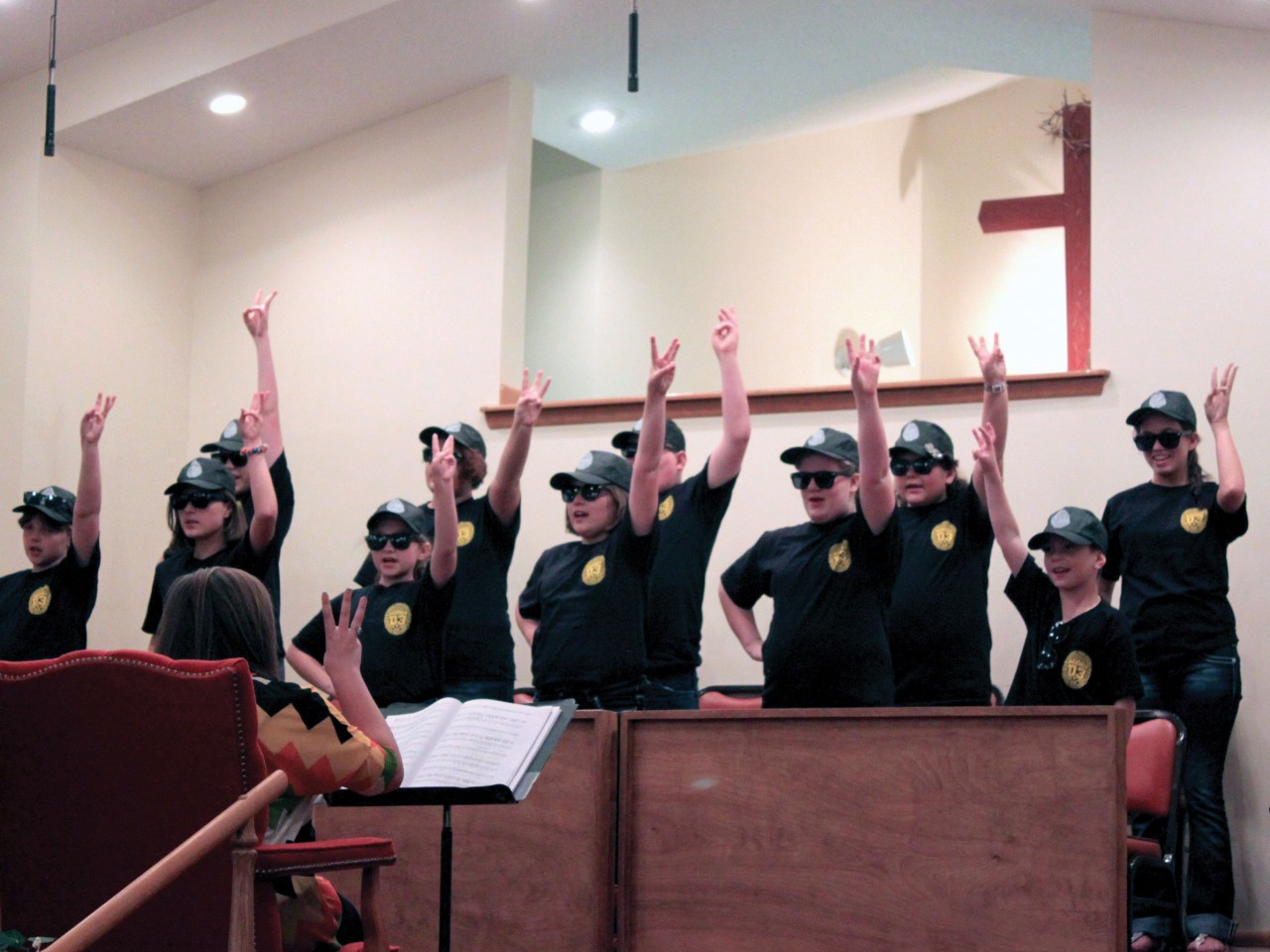 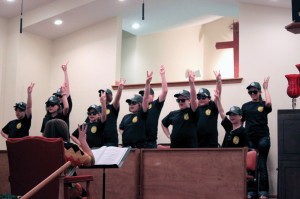 Secret agents are on the case to investigate the claims of Jesus, the Bible, and Christianity. In this year’s Agency D3 Vacation Bible School (VBS), your secret agent kids will uncover the truths about Jesus Christ by answering such questions as:

• Was Jesus more than just a good man?

Once your secret agent kids answer these questions, they will be prepared to defend their position at school, on the playground, or on the ball field.

“Instead of having a clinic where so much is repetitious from year to year, we decided to have two rallies to pump up the people about VBS from LifeWay,” said Aaron Summers, pastor of Perry, First. “I have been an associational VBS director for several years and saw how the attendance was waning. Our missions team got together and began to brainstorm ideas of how to increase our attendance because VBS is so vital to our churches.

“With more young adults involved in teaching we knew that childcare was critical. However, we also knew that VBS is for the children. We created a hybrid approach: the rally.”

Cherokee Strip looked for ways to bring in the young parents for information, while also making it a family-friendly event. Instead of one event they created two: West side and East side of the association. Each event schedule was the same. 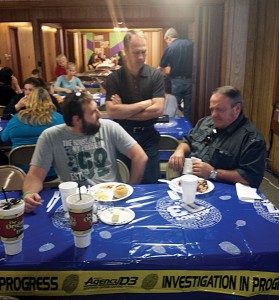 “Our Association provided funds for each church to help offset the costs.  We provided each church with a set of posters and a stand-up,” Summers explained. “In years past, only the large churches could house a clinic because of the rooms needed.  But this year, two Smaller-in-Attendance (SAC) churches were able to receive the blessing as a host church. Doing a rally uses a fellowship hall and sanctuary. Who doesn’t have those two rooms?”

The children’s music and drama (MAD) choir from Perry, First provided the music and motions, while Summers shared each day’s question and evidence. Each night, there were several give-aways, including an entire 1st-6th grade Starter Kit for one lucky church. Even though they had “never done it that way before,” CSBA saw new churches get involved and more people get excited about the greatest evangelistic event in the life of church each year.

Order your VBS materials from http://blog.lifeway.com/vbs/ or visit your local Lifeway store today!