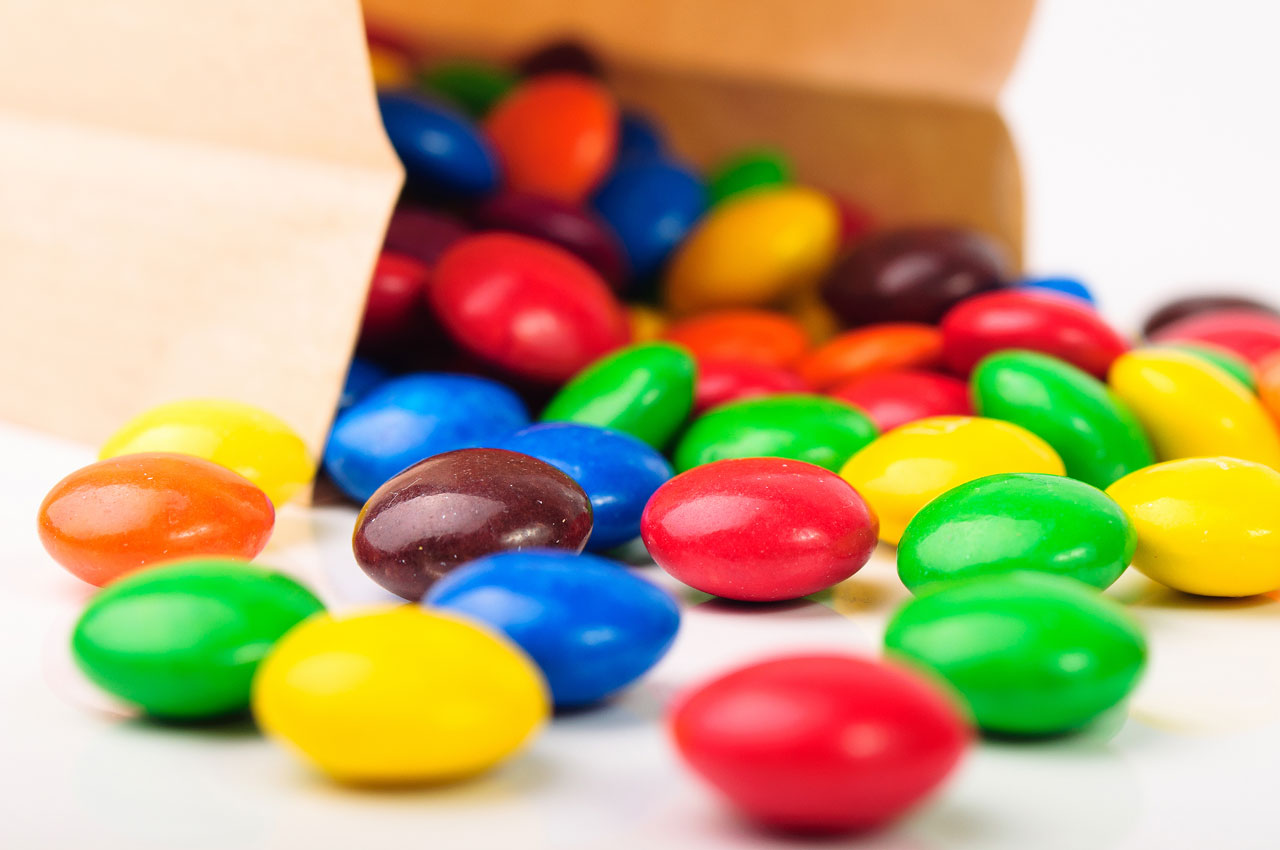 Hello, my name is Walker, and I am a grandfather. Now, each of you must respond, “Hello, Walker.”

That is how we will start each meeting when I create the group called GA, or Grandfathers Anonymous. I am starting this organization because I am in trouble as a granddad. I made it to the 21-month mark without a reprimand. I even got away with teaching my grandson, Titus, how to drink water from a garden hose and then spew it into the air. But the other day, I got my first strike.

It began innocently. I travel a lot, so I wanted to make sure that each week, even when I am out of town, Titus would know his Poppy loves him and is thinking of him. My son’s church and Awe Star Ministries  share a connecting door that leads from one side of the building into the other. On the church side of the door, about two feet up, I printed out and taped an 8.5”-by-11” photograph of myself. Titus can’t read yet, but he is really smart when it comes to pictures. Underneath my picture, I tape a small plastic bag containing three M&Ms for him to find every Sunday. When he arrives at church, he runs down the hallway, takes a right and goes to the door. He stands in front of my picture and in a quiet little voice says, “Thank you, Poppy,” removes the bag and walks away.

Lately, my grandson has stopped sleeping through the night. He gets up at three in the morning and walks around the house saying, “Wake up, wake up,” checking to see who else is awake. After much research and prayer to the gods of sleeplessness, his parents have determined that the trouble stems from Poppy’s M&Ms. Yes, they have laid his entire sleeplessness at my doorstep. It seem that M&Ms contains Red Dye #40, which has an adverse effect on two types of people: grandchildren and their Poppys. Of course, they couldn’t blame the problem on changes in barometric pressure or too many Fun Fruits; it had to be my M&Ms.

Well, if Red Dye #40 is the problem, I decided, I can fix that. I started leaving three non-red M&Ms on the door each week, but that didn’t last long. My family informed me that every M&M contains some level of Red Dye #40. So I have now been banned from giving Titus any M&Ms at all.

I only gave Titus three M&Ms a week. It had become a small family tradition between the two of us. I had already begun to talk to him about the three Ms. I told him that one M stood for Titus Moore and the second M stood for Poppy Moore. And the last M? Titus will have to determine what the third M in his life is going to be.

We are all mastered by something or someone. It was Jesus who first talked about the third M in a book that begins with that letter: “No one can serve two masters, for either he will hate the one and love the other, or he will be devoted to the one and despise the other. You cannot serve God and money” (Matt. 6:24).

There were also three Ms hanging on the cross 2000 years ago. The first was unrepentant. The M in the middle was the Messiah and Savior of the world. The other M was repentant and was promised eternity with the middle M. I really need a whole package of M&Ms to tell Titus all about the Ms of the Bible.

Your life can be controlled by money, material things, motives, meals or medals. In fact, there are lots of Ms that can take over your life. I have lost the first M&M War, but I don’t want to lose the second one. I want Titus to become aware that the best choice is choosing the Master Himself: Jesus.

Don’t tell his parents, but I’ve also done my research. This summer, I will be leading teams of students to serve outside the United States. Other countries don’t put Red Dye #40 in their M&Ms. So when I return home, I’ll leave my clothes behind and fill my suitcases with non-Red-Dye #40 M&Ms.

Until then, I am hanging up those little snacks called Goldfish for Titus. Did you know Goldfish also have a lot to do with the letter M? “And he said to them, “Follow Me, and I will make you fishers of men” (Matt. 4:19).

You just can’t outsmart a Poppy. See you at next week’s meeting!