Conventional Thinking: What is ‘transgender’? 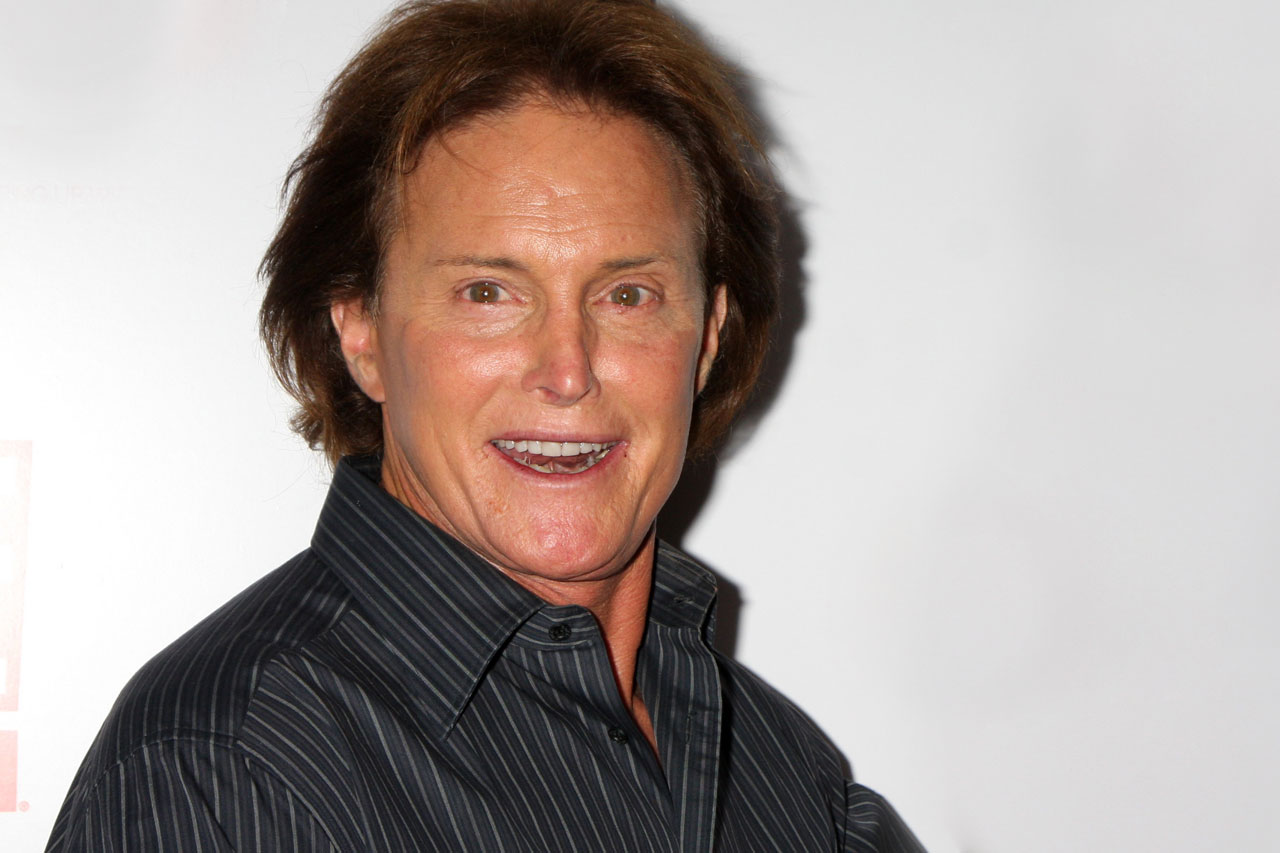 For weeks, Bruce/Caitlyn Jenner had the whole country talking about the issue of sexual identity and specifically transgender. Those who talked about what Jenner did from afar are now facing the reality of what this whole issue means for their community.

It is no longer about a person on TV trying to go from being a man to a woman, it is about what the transgender boom means to “Main Street America,” to people we know. Some organizations are scrambling to address whether they will create uni-sex bathrooms. Still others are looking at bylaws and policies for employees.

These are important aspects of the transgender issue to consider. Yet there is one particular aspect that is getting almost no attention.

What exactly do we mean by the word “transgender?” It has been defined as “the state of one’s gender identity or gender expression not matching one’s assigned sex.” It is not, however, to be confused with hermaphrodite, which is “an organism that has reproductive organs normally associated with both male and female sexes.”

There were many societal factors that came together to make transgender a “thing,” including the sexual revolution itself. I want to suggest, however, that a contributing factor hardly anyone is discussing led to this moment: it is language or words.

Thus, when society started using “sex” to mean the marital act and “gender” to mean our given sex, things got confused, and we waded into subjectivity. Many people still say “gender” because it sounds more polite. But it is time to re-claim objectivity when it comes to sexual identity and sex itself, and that means changing the words we speak.

When a child is born, don’t be afraid to say “the sex of the baby is ‘male’ or ‘female.’” Don’t buy into the term “gender” (unless of course you are talking about grammar).

But we can’t stop there in watching our words. We also need to learn to be more compassionate and gentle when we talk about these sexual identity issues. As Christians, we must be reasonable in conversations when talking about and to the Caitlyn Jenner issue. At the same time, we need to watch our own words and make sure we do not play into a subjective worldview.