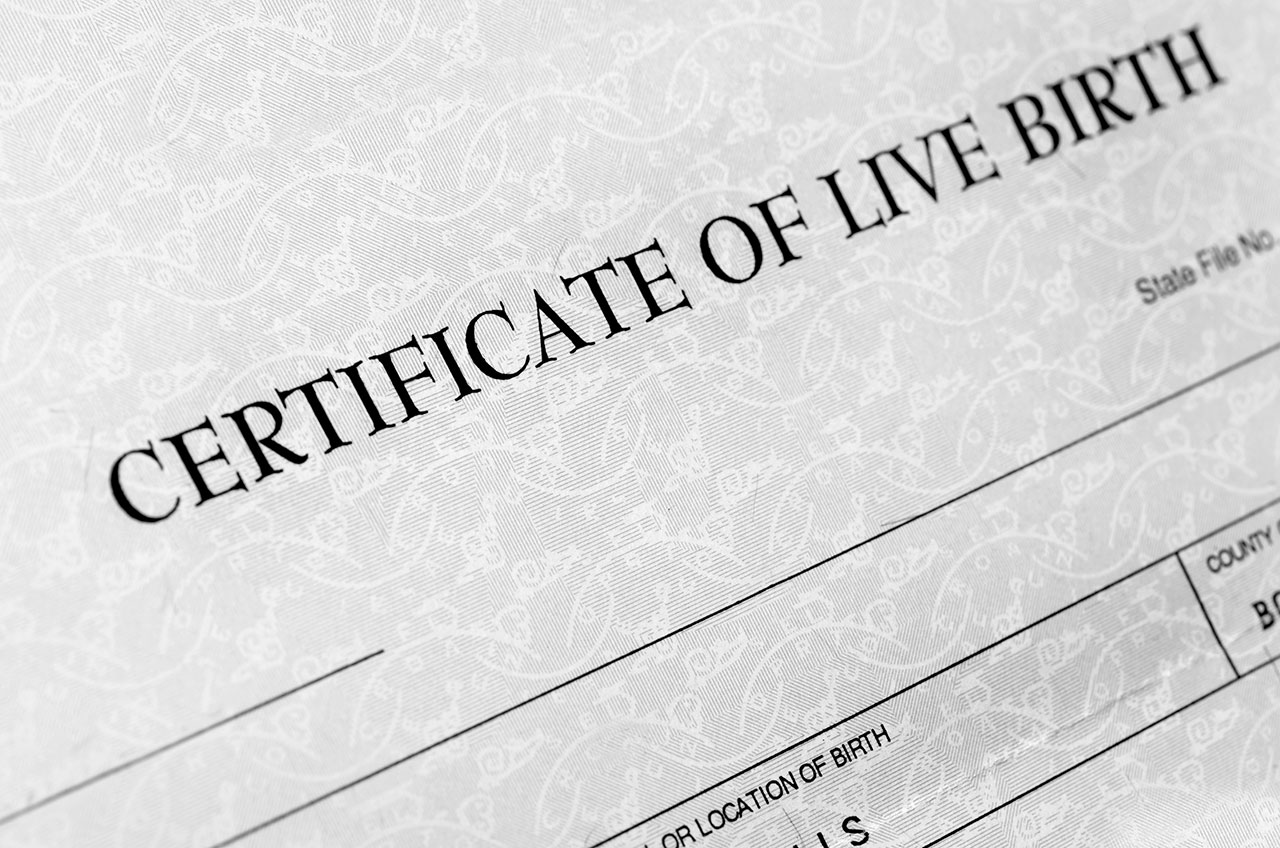 Many years ago, a stray female dog happened to appear on my mother-in-law’s front steps one day. The dog was one-half Labrador retriever. The other half came from, well, let’s just say the rest of the neighborhood. Mom tried everything in her power to keep this stray from taking up permanent residence: shooing her away, yelling at her and throwing things at her. But somehow, the dog never got the hint she wasn’t wanted or appreciated. I guess for her, even negative attention was better than none at all.

She also had another unusual quality: she loved to go out in the yard and sit on a tree stump. You have to picture this in your mind to really understand it. Here is a tree stump about three feet high, and on top of this stump sits a coal-black dog. If this dog wasn’t licking something or someone, she was sitting on her throne. So my mother-in-law named her Sheba in honor of the “Queen of.”

But Sheba thought she had another name. Every time she came near, anyone around would yell, “Don’t lick!” The more we yelled, “Don’t lick,” the more excited she got. It seemed to her that every stranger knew her name was “Don’t lick.” Sheba was happiest when she was with a group of people, running from person to person as each one yelled, “Don’t lick, don’t lick.” I don’t think she ever caught on to the fact that we didn’t appreciate all the affection she expressed through her tongue.

But the sad thing is, I know many children who are a lot like Sheba. These young people think they have another name, too—one like “No good,” “Stupid” or “Can’t you ever do anything right?” That mistaken identity permeates their countenance and character. Children, especially those who have negative words coupled with their identities, become what they hear most. A child who has two names—the one on his birth certificate and another that has been placed on him through negative words—is open to the enemy’s attack. For a child to have a solid identity, his birth name must align with what others speak into him and what God, the Father, says about him.

In Mark 3:21, Jesus’ own family, those closest to Him, called Him crazy: “When His family heard about this, they went out to take charge of Him, for they said, ‘He is out of His mind.’”

But Jesus didn’t let anyone else speak a negative identity into Him. Instead, His identity came from His heavenly Father. If your child doesn’t find his identity in God and His Word, he will get his identity by default from the crowd, friends or family. And many times, that kind of identity is devastating.

This is why it is important for a child’s earthly name to reflect her Heavenly Father and for you as the parent to help her connect those two things. Your children need to understand what God says about them: “I praise you because I am fearfully and wonderfully made; your works are wonderful, I know that full well” (Psalm 139:14). Every child should know what his name means, and that name should guide him toward God, the Father.

I have written a lot about my grandson, Titus, and that his name means “Honorable one.” My wife and I just found out that we are going to have our second grandchild in February. I can’t wait to find out whether this child will be a boy or girl, and what my son and daughter-in-love will name the new baby, because names are important. Names matter to God, and the right one will help guide us toward Him.

Whatever happened to Sheba? After my mother-in-law passed away, Sheba became so lonely that she passed away, too. I never thought I would miss a good lick’n.