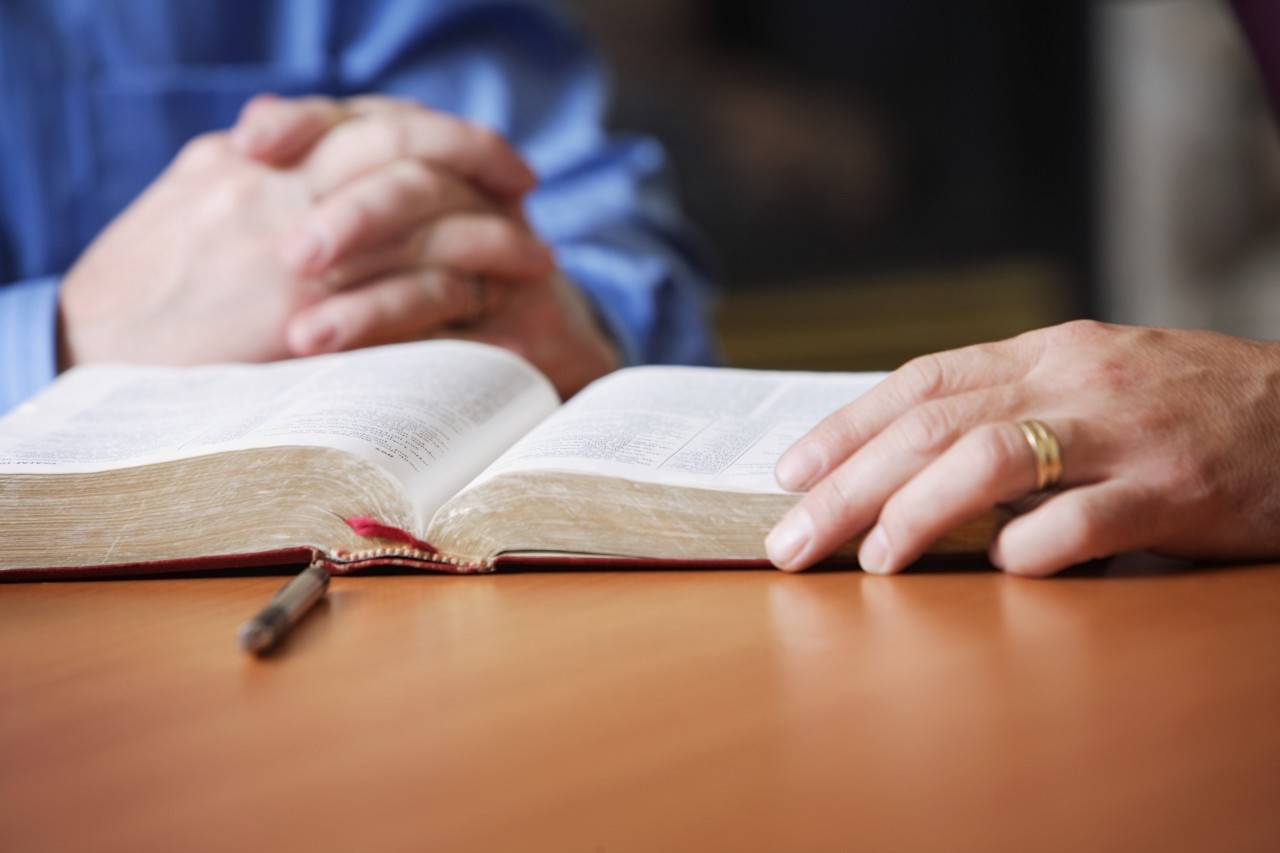 “Mentoring” is a word we use often, but upon closer examination, the person being called a mentor is not really a mentor, but an influencer. When I think of a mentor, I think of someone older and wiser, choosing someone from the next generation to whom they can pass down their life and wisdom.

We see mentoring in the relationship between Elijah and Elisha. It began when the old prophet Elijah came up to the young farm boy Elisha, threw his mantle on him and called the young man to follow him. Later, when the old prophet was taken up with the chariot of fire, the younger one picked up the mantle and continued the ministry.

A mentor believes the mentee can know what they know and do what they did. Jesus gave us the example of being a mentor to His disciples by calling forth corrections and speaking truth into their lives. That’s what good mentors do.

Mentors are few, but influencers are many. An influencer is someone who crosses your path for anywhere from a few minutes to a season of time. Through words and deeds, influencers make an impact on us. And we need both mentors and influencers to build lives of character and virtue.

God has given me the gift of having several mentors and a number of influencers. My relationship with these men and women, who are much more seasoned and wiser than I am, has re-cast certain aspects of my life. And for this, I will be eternally grateful.

A few months ago, I got a call that one of my influencers had passed away. I can’t imagine what my life would have been like if his shadow had never crossed mine. May I share a little bit about him?

I first met this man when he was already well up in years. Another friend brought him and his business partner to my office. Even though he moved slowly, the fire of a young evangelist still burned deep inside this man. When he talked about God’s Holy Word, his eyes would sparkle like a child opening a present on Christmas morning.

He and his business partner had built a prayer cottage on their property. They invited me to come and pray with them on several occasions, and the doors were always open for me to come anytime I needed to use it. And I did.

As this man who had been seasoned by time, honed by trials and tempered by the Word of God prayed, I would lie on the floor. His prayers went far beyond what you hear in a Sunday morning church service. Soon, God’s presence would show up in the cottage and draw us near to Him. These prayers would go for hours on end, but it always seemed like only a few minutes had passed. My influencer determined any life decisions or changes in direction through prayer. And these prayer meetings influenced me more than I can explain.

Years ago, as a young pastor in California, this influencer read in the newspaper that Communism was trying to use the press to take over China. At that moment, he realized the power of the printed word. He thought, “If we could get God’s Word into public places, it would never return void.” So he and another pastor friend bought a little printing press. Out in a garage, they began printing get-well, birthday and other assorted cards, all containing a Scripture reference.

When their denomination heard about these pastors having a business on the side, they took away their ordination papers. But God had promised them He would provide a place with a spring running through it. They were driving across the United States when they happened upon Siloam Springs, Ark. There, they found some land with a spring running through it and built their homes, prayer chapel and a church. This was the place where they started printing more cards with Scriptures verses displayed on them. Many of you have bought their cards because God blessed the spreading of His Word and the founding of the company known as DaySpring.

I still remember the day I got the call that this friend, influencer and co-founder of DaySpring, Don Leetch, had gone home to be with the Lord. Never have I met a more humble man. My life was changed as I watched him make every moment of every day count for something eternal. His personal life has influenced untold thousands of lives. And the people he touched through God’s written Word number in the billions.

Thanks for passing through my life, Don. You are one of my heroes.

Rite of passage: The Hand of God 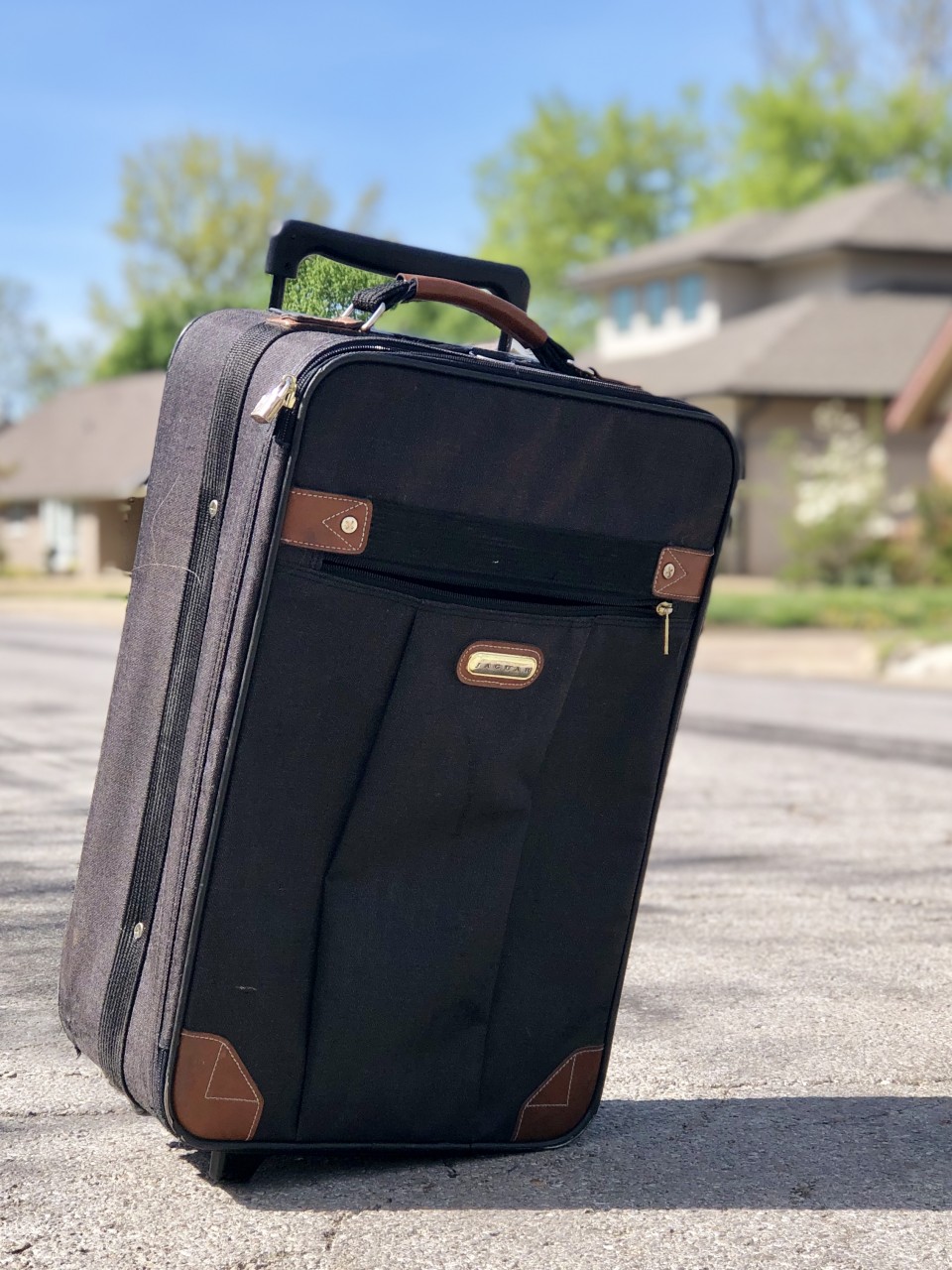