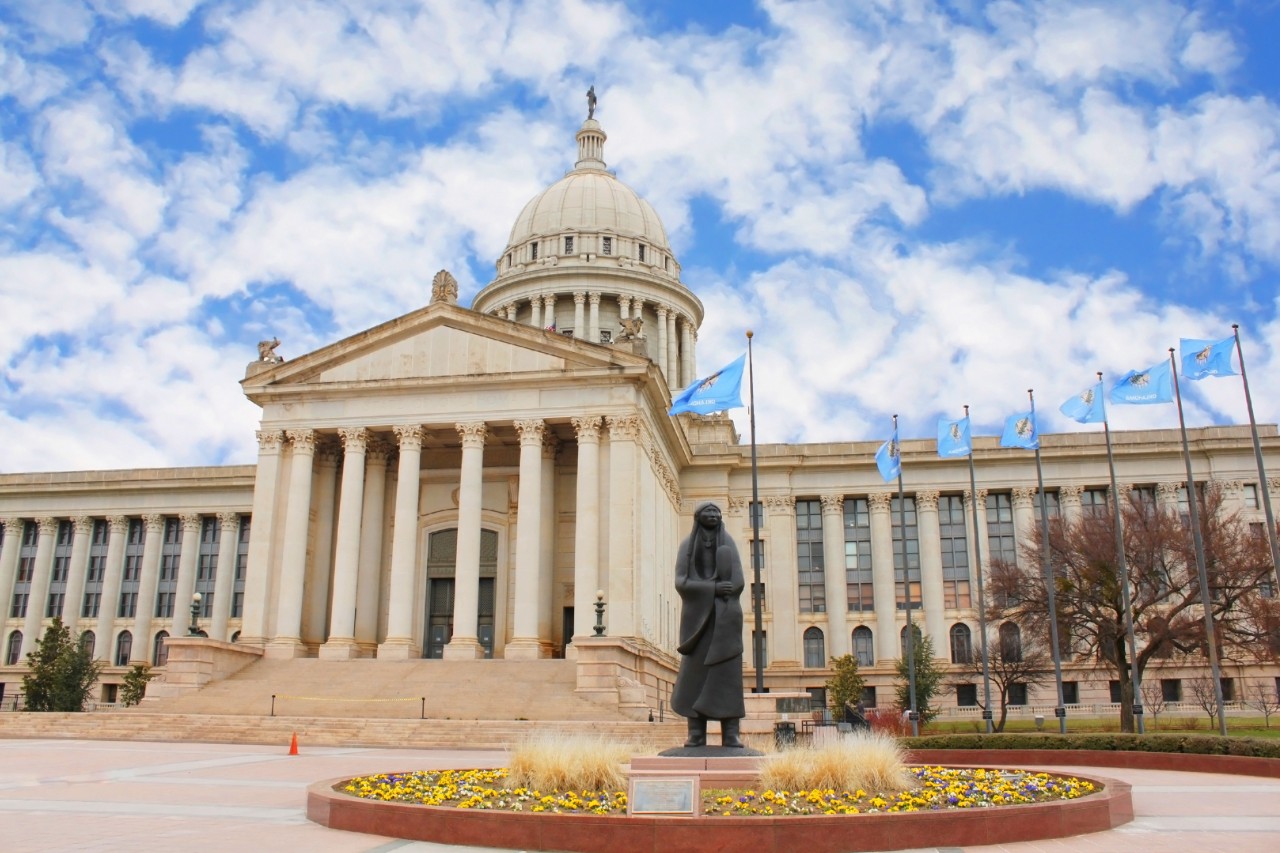 If the 2014 campaign season has reminded us of anything, it is that politics is a contact sport.

We have not yet arrived to the general elections, and the negative ads and mudslinging are in full force. The question to ask, though, is not why they act that way.

The question is, do we the people act that way, too? In other words, are our politics just a reflection of who we have become as a society? The answer appears to be yes, if you consider our behavior in arenas like these:

A recent study researching Internet social media sorted more than 70 million comments into general categories of emotion like joy, sadness and anger. Hands down, the most likely emotion to spread across social media was anger.

Confusing bravado for bravery, we are quick to spout our opinions and reactions to events and people without thinking of the lasting consequences. In social media platforms, we tend to say things and react in ways we never would in person.

The results are permanent and out there for the whole World Wide Web to see. It is time to consider what example this sets for children around us. Also, what does this say to unbelievers? Christians can fare better, in political season and out.

The word “irritable” has the inherent meaning “close to the point of the knife.” For some reason, driving in traffic brings out the worst in people, as road rage abounds. Unfortunately, just because someone has a Jesus fish on their car does not necessarily mean other drivers will not see angry reactions from that person who just got cut off in traffic.

What is it about driving around town that so stirs our emotions? Like online, we are somewhat anonymous in our machines on wheels, and we transform away from our normal temperament. God’s Law and standards do not, however, allow us a special license to rage in traffic. In His final Court, we will be held accountable for our actions.

/// The highway to Heaven

From the earliest days of the Church in the Book of Acts, we see that murmuring leads to fighting, which leads to disunity. The very office of deacon was created to help make peace within the Body (Acts 6). How many deacon bodies throughout the ages have lost sight of this key function?

Sadly, today’s Christians are marked by division and church splits. According to some estimates, there are more than 40,000 Christian denominations around the world today, and many of these are a direct result of the division of the Body of Christ, instead of church planting or growth. When our churches are more known for quarrels than for evangelism, it is time for repentance and renewal.

What ultimately provides the remedy to each of these areas? It is only in recognizing the problem, repenting and abiding in the Lord that we then can reflect His kindness and put off the flesh of anger (John 15).

Russell Moore of the Ethics & Religious Liberty Commission has coined a term that speaks to the balance we must find in the Christian life. He calls it “Convictional kindness.” This means while we stand for Truth, we do so in love.

Look no further than the Master, Jesus Christ Himself, for such a balance. Christ is described as “full of grace and truth” (John 1:17). Our society, meanwhile, has become too marked by disgrace and half-truths. As God’s people, we are called to something better.

So the next time, whether it is at a traffic light or on Facebook, you are tempted to lash out in anger, remember the Golden Rule. Together we will put an end to these anger games.

“Blessed are the peacemakers, for they shall be called children of God” (Matt. 5:9). 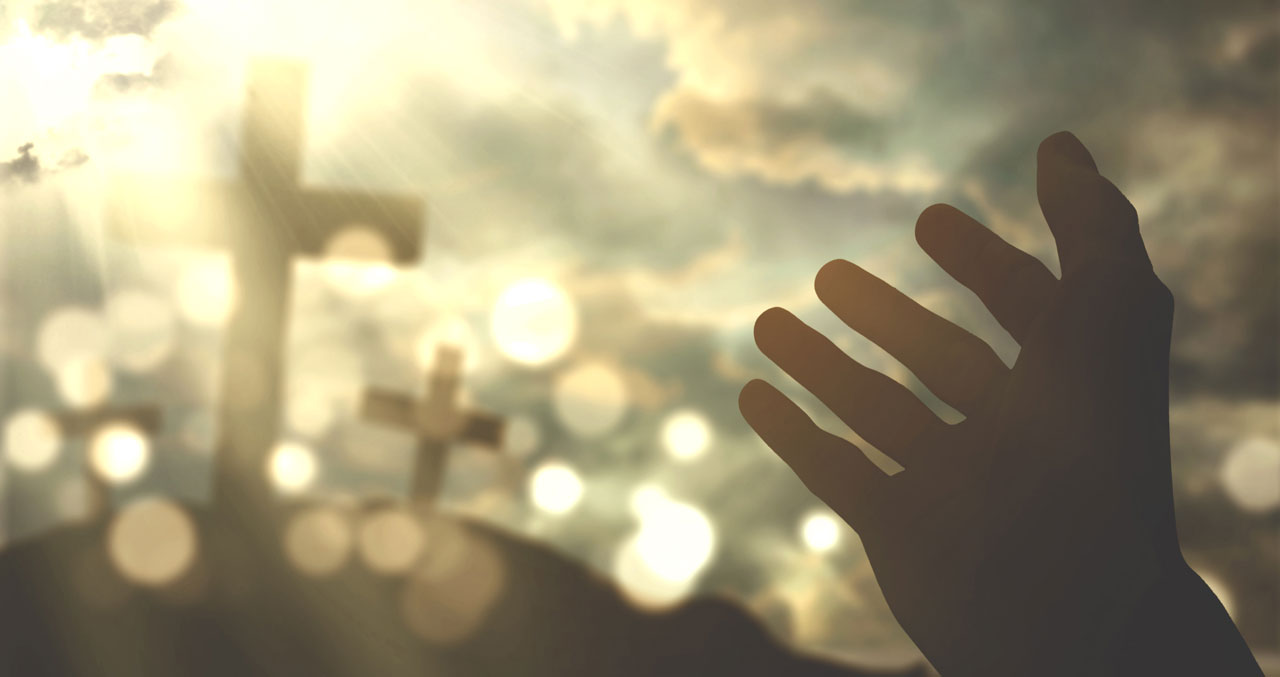