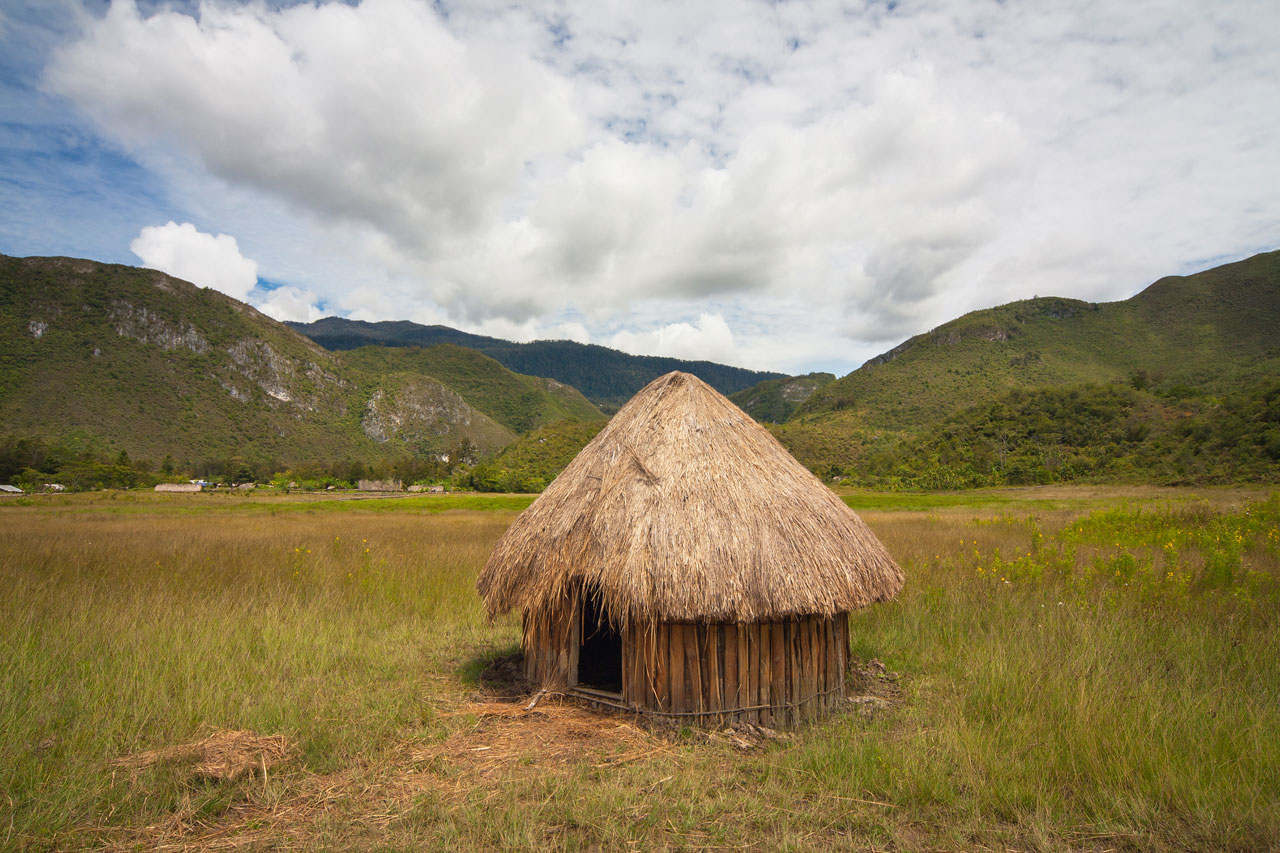 For more than 20 years, I taught two women’s Bible studies. Sometimes, I would be embarrassed by the conversations I overheard, such as one of my students speaking in great detail about a childbearing experience. I cringed at some of the things these women said, but all of the rest of the mothers nodded their heads, identifying with the one who shared the story. And if you have ever been in one of these “birth telling” sessions, you know as soon as one story finishes, another begins.

I understood, but I didn’t understand. I am a man, and until the day I die, I will never understand what you mothers go through to bring a child into the world.

When I first started out in ministry, I led our young people in projects to help them understand the plight of the homeless. We took needy people food and clothing and tried to love on them. But in the end, it was like me with the Bible study ladies: I understood their needs, but I didn’t understand them. So I decided to leave my home and move into a homeless shelter for a week. Every morning, I left the shelter to forage on the street or seek out places that offered free meals. I came back to the shelter at night to talk and sleep alongside those who had spent many years of their lives this way.

This experience changed my life. I discovered homeless people were a lot like me. They had families. They had dreams and hopes. And none of them had planned to grow up to be homeless and live on the streets. I laughed and cried as they told stories and shared their hearts. Some of them were there for only one night, and others returned again and again.

By the end of the week, I began to understand who these people were. Today, I lead our students from a much different perspective as I share with them this verse: “The poor you will always have with you, and you can help them anytime you want” (Mark 14:7a).

After living in some of the darker parts of the world, I often share with others what it’s like to sleep in huts, take a bath in the river and walk from village to village. It’s a challenge to deal with the heat and mosquitoes, as well as the difficulties of working cross-culturally. I know people understand what I am saying, but the only ones who really understand are those who have walked in my shoes. That explains the strong camaraderie among missionaries. We understand each other.

As we teach our children, we need to explain to them that Jesus not only understands what we’re going through, but he also understands and identifies with us. “For we do not have a high priest who is unable to empathize with our weaknesses, but we have One Who has been tempted in every way, just as we are—yet He did not sin” (Heb. 4:15).

Do you feel . . . fill in the blank; it doesn’t matter. Jesus not only understands where you are, but He also understands what you’re going through.

I remember a time when my oldest son, Jeremiah, wouldn’t wear socks to church. When I asked him why, he replied, “You wouldn’t understand!”

After much pleading on my part, he finally told me, “Socks hurt my feet.”

He was right. I didn’t understand.

We humans have the capacity to raise our need above anyone else’s understanding. We believe that no one can understand what we’re going through. That is a lie from the enemy, one that can lead to depression and even suicide.

Teach your children about Jesus and the way He understands. Not only does He care for you, but He also understands where you are and what you’re going through. He is there for you.

Even if socks hurt your feet.