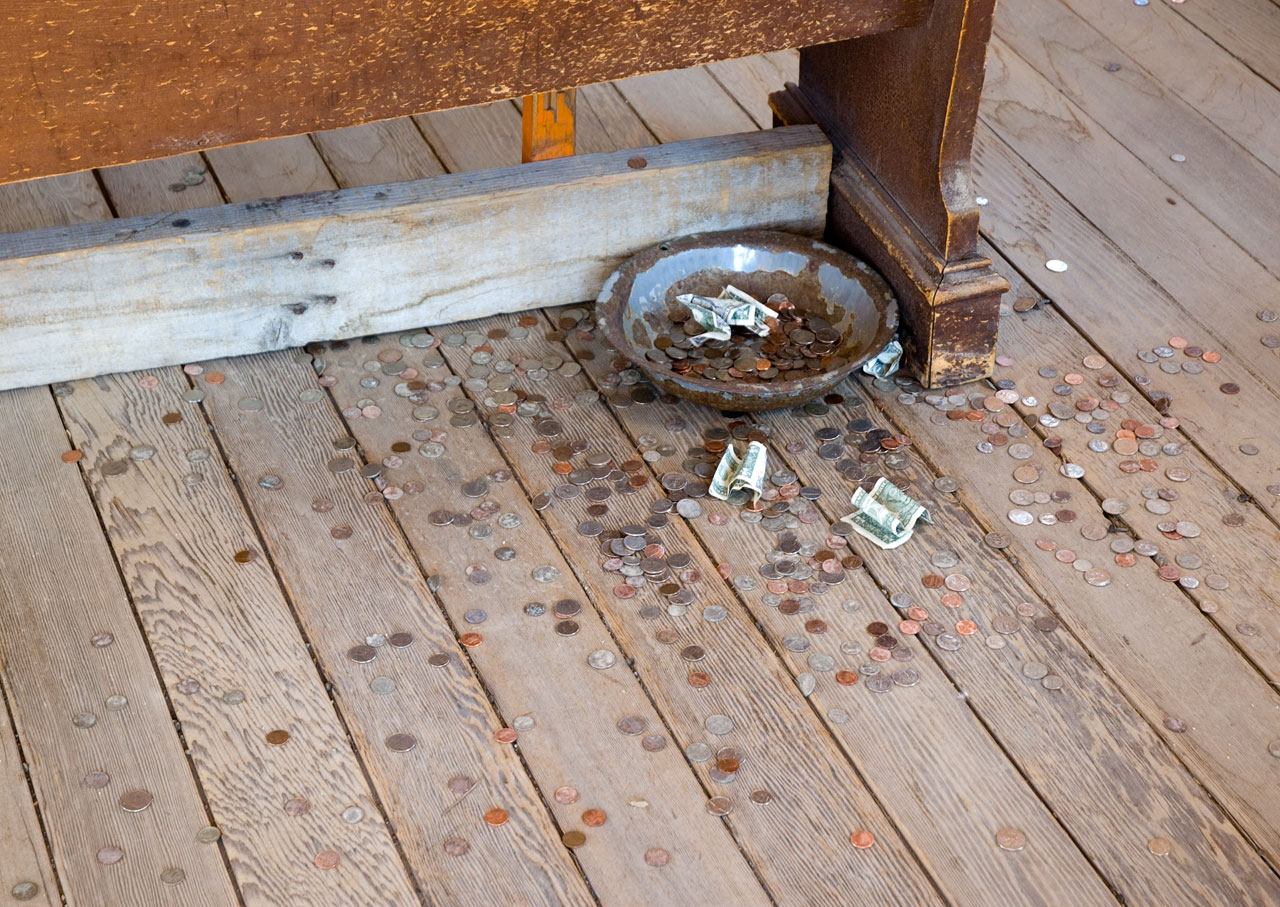 The recently announced force reduction by the International Mission Board is frustrating and disheartening. Millions have not yet heard the Gospel, yet we are shrinking our missionary force—not expanding it. This is simply not acceptable.

Some have put misplaced blame on IMB leaders for their decision, or past leaders for past leadership decisions. The first rule of fiscal management is expenses must match revenue. The decision to reduce the number of missionaries is prudent and responsible. Some have also called for further changes in denominational structures and funding allocations. The entire denomination—at all levels—has been doing this for the past five years, and it hasn’t solved the missionary funding problem.

If administrative decisions and fund reallocation aren’t the root cause for the force reduction, what is? And, if the problem can be identified, what are the solutions?

The root problem is Southern Baptists, like most American evangelicals, are undisciplined (at best) or selfish (at worst) with their money. Multiple surveys from different sources reveal the same fact—Southern Baptists give between 2.5-3.0 percent of their household income to Christian ministries.

In the prophet Malachi’s words, we are “robbing God.” It can’t be much plainer than that. As long as this many people continue to give a pittance—less than one-third of a tithe as the minimum standard of Christian giving—we will continue to experience funding shortfalls in our missionary programs, as well as all other ministry endeavors.

The basic problem causing up to 800 IMB missionaries to be called home is the failure of rank-and-file Southern Baptists to discipline their finances and adequately steward the resources God has given them. What must be done about this problem?

First, pastors and other leaders must model generosity. An accountant who does tax returns for many pastors told me the vast majority of those pastors don’t give anything close to a tithe. That’s disgraceful. If you are a ministry leader who doesn’t give more than a tithe of your income to Christian ministry, fix the problem or resign. You’re a leader, so lead!

Second, pastors must implement a sound financial discipleship program in every church. Crisis fundraising isn’t the answer. A systematic, prolonged, comprehensive training program to disciple Christians in money management must be implemented in every church. This won’t solve the problem this year, but it will fix it—really fix it—over the next few years.

That’s it. Leaders lead. Disciples made. That’s the solution. There are always other changes that churches, ministries, and denominations can make to improve our missionary-sending capability—but nothing will really change until the resource-base problem is solved. Toward that end, here are two things we must do now.

Leaders must set the pace. Disciples must steward their wealth. Let’s solve the missionary funding problem at its source. Let’s triple the resources available to every church and, in turn, triple the Cooperative Program funds available for missions by implementing God’s basic standard for Christian generosity—a tithe given by every Southern Baptist household to their local church. 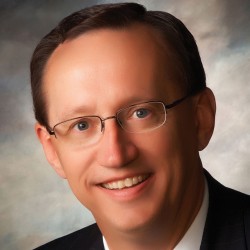 View all posts by Jeff Iorg