Rite of passage parenting: Jesus ‘And’ 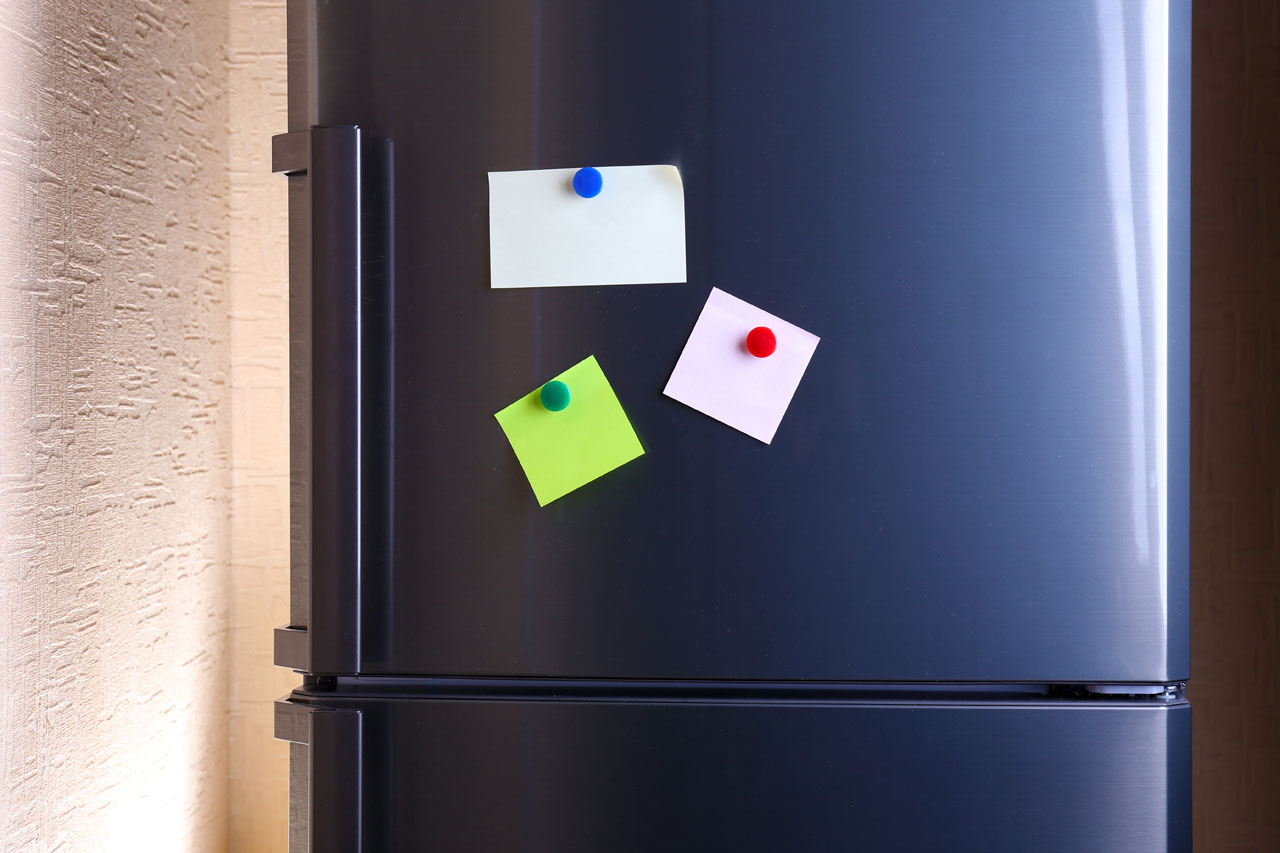 At this time, I was a poor college student who needed a job, and this evangelist needed someone to work with children. He was ministering up north in foreign places like Iowa, Illinois and Idaho. I guess he had a calling on his life to evangelize all states that began with the letter “I.” It didn’t take long before I figured out that what he really wanted was a babysitter to take care of the kids while he yelled, spit and sweat all over a stage.

Each weekend, we set up two tents. His was huge and red, white and blue. It would probably seat about 500 people unless they were Baptists. Then, it could seat about 600. When counting attendance, all Baptist pastors are taught to round up to the nearest hundred.

To make my tent more interesting for the children, I constructed a fake city in the front with puppeteers operating various sets of characters behind. We would go through a series of Bible teachings, engaging the children with the puppets and helping them memorize Scripture. I can’t remember where I came upon this idea, but we used the ABC’s to teach the children Bible verses. The letter A stood for “All things were made by Him” (John 1:3 KJV). B stood for “Believe on the Lord Jesus Christ and thou shalt be saved” (Act 16:31 KJV) and so on.

Each night, the puppets misquoted a Scripture passage. One of the boy puppets might say, “All girls were made for me!” and the children would laugh, shaking their heads and yelling “NO!” I then led them to teach the puppets the proper way to say the verse and its reference. I have seen many children learn all their ABCs by memorizing Bible verses.

When you work with children, you learn to expect the unexpected. On my first night as a second-tent evangelist, I gave the children a chance to receive Christ. “If any of you would like to know more about Jesus, please come to the front,” I said.

One little boy came down the aisle weeping. I couldn’t believe the program had moved him to tears. “Why did you come down to the front?” I asked.

He said, “I need a refrigerator.”

I hadn’t said anything about a refrigerator in my message that night, but he began to cry a little louder, so I asked again, “What do you need?”

“I need a refrigerator!”

The little boy start pointing outside the tent toward a big white box that looked something like a refrigerator: a porta-potty. I then understood the reason for his tears.

Even when Jesus had his tent meeting without the tent and 5,000 in attendance, He told them they needed Him. But He didn’t stop there; He also provided them with food. Sometimes, we have a hard time hearing about Jesus when our pain is too great. And that’s what I love about Jesus. He always met spiritual and physical needs.

I know many people are single-focused. They meet spiritual needs and ignore the physical or meet physical needs and forget to bring in the spiritual. But Jesus showed us how to bring the two together.

What ever happened to the traveling evangelist and me? He decided to go to Virginia, and I wasn’t called to a state that started with the letter V. That reminds me of an important Scripture verse: “Verily, verily I say unto you, He that heareth My word, and believe on Him that sent Me, hath everlasting life, and shall not come into condemnation; but is passed from death unto life” (John 5:24 KJV).

And that’s true even when you need a refrigerator.