Conventional Thinking: Preying on the poor 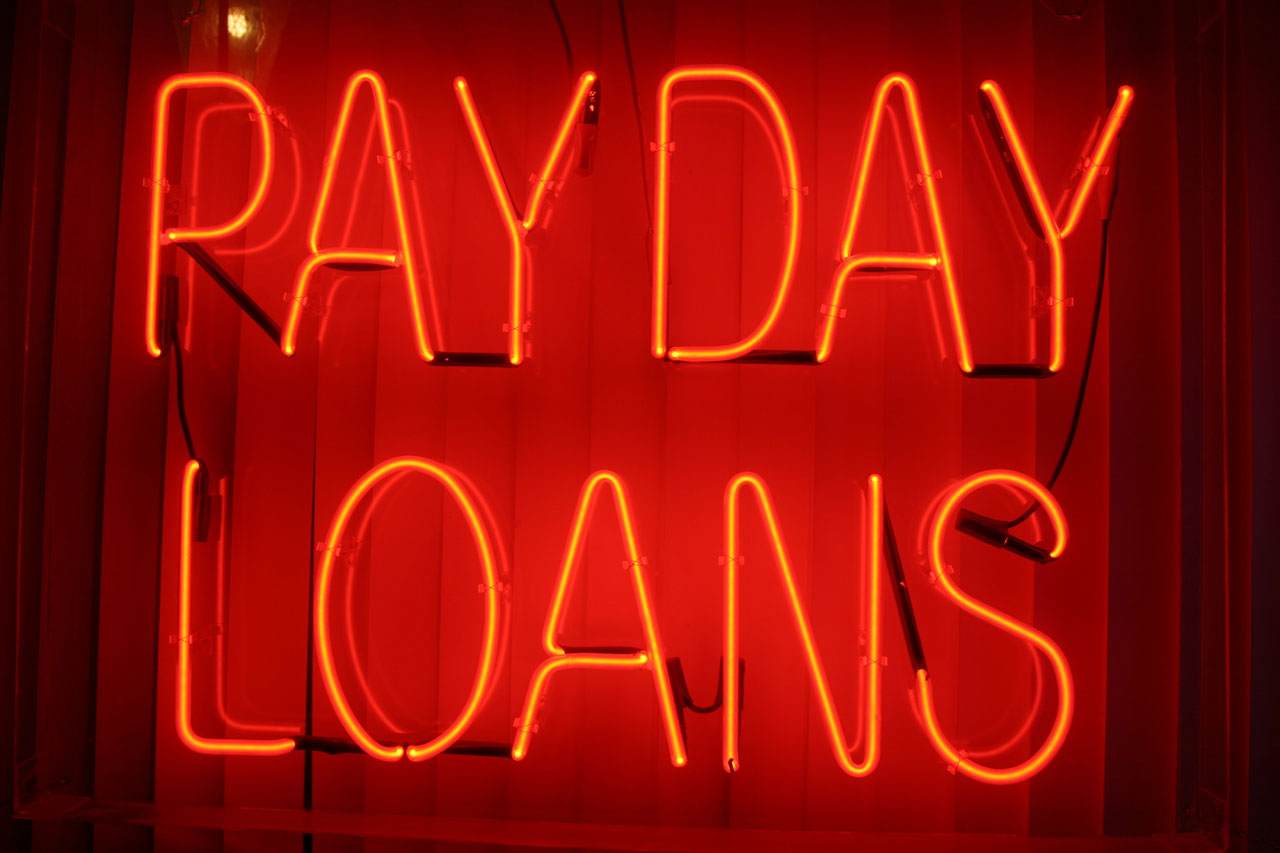 We’ve all seen them. Some communities have more than one. They are called payday lending centers, and they are coming under criticism from a new group called the Faith for Just Lending Coalition, for charging obscenely high loan rates that hurt families.

According to the Ethics & Religious Liberty Commission (ERLC) of the Southern Baptist Convention (which is part of the Coalition), here’s how it typically works: “A payday lender offers to lend a single mother, say, $500 to help pay for an unexpected expense, like a car repair. He offers a simple deal—repay the loan in two weeks with 15 percent interest… when her next paycheck comes in. … Two weeks come in a hurry, and suddenly she owes $565, the $500 loan plus 15 percent interest. … She goes to the lender and explains her problem.

“He says, ‘No problem.’ Just pay the interest due and he can extend the loan for two more weeks, at another 15 percent interest. What choice does she have? She pays the $65 and signs on for another two weeks. … Every two weeks, things are the same, and this woman is now paying out $130 a month on a $500 loan, with no end in sight.”

What was first presented as a quick solution becomes a long-term problem, a debtor’s trap.

Nehemiah was outraged to know usury was happening to God’s people, and he put a stop to it (Nehemiah 5).

In Christianity, the poor and underprivileged are not to be preyed upon; they are to be prayed for.

ERLC president Russell Moore is creating awareness of this social problem, saying, “Payday lending is a form of economic predation and grinds the faces of the poor into the ground. As Christians, we are called by Jesus, by the prophets and by the apostles to care for the poor, individually, and also about the way social and political and corporate structures contribute to the misery of the impoverished. Groups across this diverse coalition don’t agree on every issue in the public square, but I am happy to work together on this issue to stand against unchecked usury and work for economic justice, human dignity and family stability.”

Sadly, in our age so saturated by the prosperity gospel, even some Christians get carried away in a worldview that would accommodate practices like this.

Christ calls us to so much more. The state of Oklahoma does have regulations surrounding this practice, yet we ought to pray that our lawmakers across the country would have wisdom as to how best to regulate this and to hold accountable groups that would come into our communities to make a quick buck on the backs of the poor.

We ought to be thankful for the many reputable loaning sources in our communities.

We also should give thanks to God for our forefathers establishing the Baptist Foundation of Oklahoma, which invests in Kingdom work.

After all, in Christianity, our attitudes and intentions about money are not secondary. Jesus said, “…for where your treasure is, your heart will be also” (Matt. 6:21).

With His help, we can bring about a better day in America when usury is not tolerated and when we see as part of our mission to help people out of debt.