Conventional Thinking: A, B, C…D! 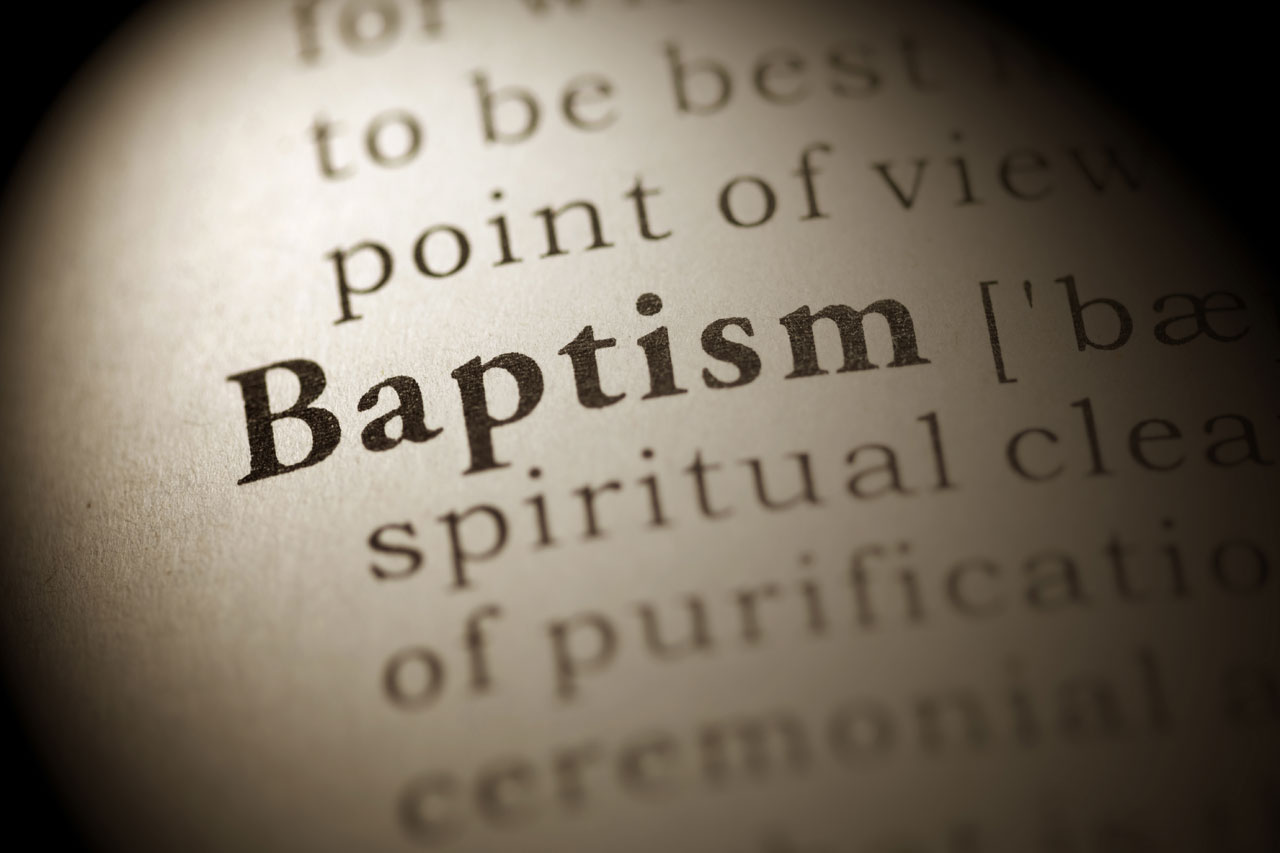 With Vacation Bible School and summer activities around the corner, many churches are planning even now ways to share Christ with children. Each year, LifeWay presents creative materials and songs that help explain the Gospel.

One reoccurring portions of the curriculum includes something called the “ABC’s of Salvation.” The “A” stands for Admit (“A person must admit to God that she is a sinner.”); “B” stands for Believe (“A person must believe that Jesus is God’s Son and that God sent Jesus to pay the penalty for sin.’); and “C” stands for Confess (“A person must confess her faith in Jesus Christ as Savior and Lord”).

That simple explanation has helped countless children understand the Gospel and cross from death to life. At the same time, Christians must remember that while this is a useful ministry tool, the ABC’s are the beginning point of faith, not the ending point.

The next logical step after a child (or grown up) makes a profession of faith could be called “D” (A person must be “dunked”); or to put it more appropriately, the next step for a new believer is to follow Christ in believer’s baptism.

Why? Because we believe baptism is required for salvation? Of course not. It is because the Bible makes it clear that we are to repent, believe and be baptized (Acts 2:38). From the very first days of the church, Christians understood the next step after becoming a Christian is being baptized.

In Acts, all who believed were baptized, including the 3,000 on the Day of Pentecost (Acts 2:41), the Ethiopian Eunuch and Paul. The New Testament knows nothing of an unbaptized convert to Christ, except the thief on the cross who was unable.

If any group can be all for baptisms, surely it’s we Baptists. To that end, at the 2014 State Evangelism Conference, many churches are recognized for being leaders in baptism. While baptism is not the only indicator of the strength of our churches, it is among the best.

It is safe to say that salvation does not  even end there. Following Christ is a life-long (and after-life-long) road, for all eternity. Salvation is, as one writer put it, not only A-B-C, but also “A to Z.”

When Christians talk about “getting saved,” we are referring to the moment in which we are justified (i.e. made right) with God. We recognize salvation leads into the sanctification process.

All of these ways of speaking about salvation, though, are just that: a way to speak. Some who are concerned we have oversimplified salvation have criticized “the sinner’s prayer” and such.So much criticism has come of these phrases that entire books are being written on the subject, including one called Stop Asking Jesus Into Your Heart, authored by a prominent pastor.

While that particular book is mainly seeking to create clarity and explain the assurance of salvation we have in the Lord, I sometimes wonder if in trying to get people not to oversimplify matters, we only overcomplicate them, ending up with more confused people.

God is “not the author of confusion,” and Christ is on record for coming to Him in simple faith. In fact, He said if you do not come as a child would, we can have no part in His Kingdom (Mark 10:15, Matt. 19:14). The appeal of the ABC’s of Salvation is its simplicity.

Whether this summer or beyond, let’s pray God continues to send laborers into the fields (Luke 10:2) to point the way to Christ and the salvation He offers and keep teaching our children the ABC’s of salvation and then some.