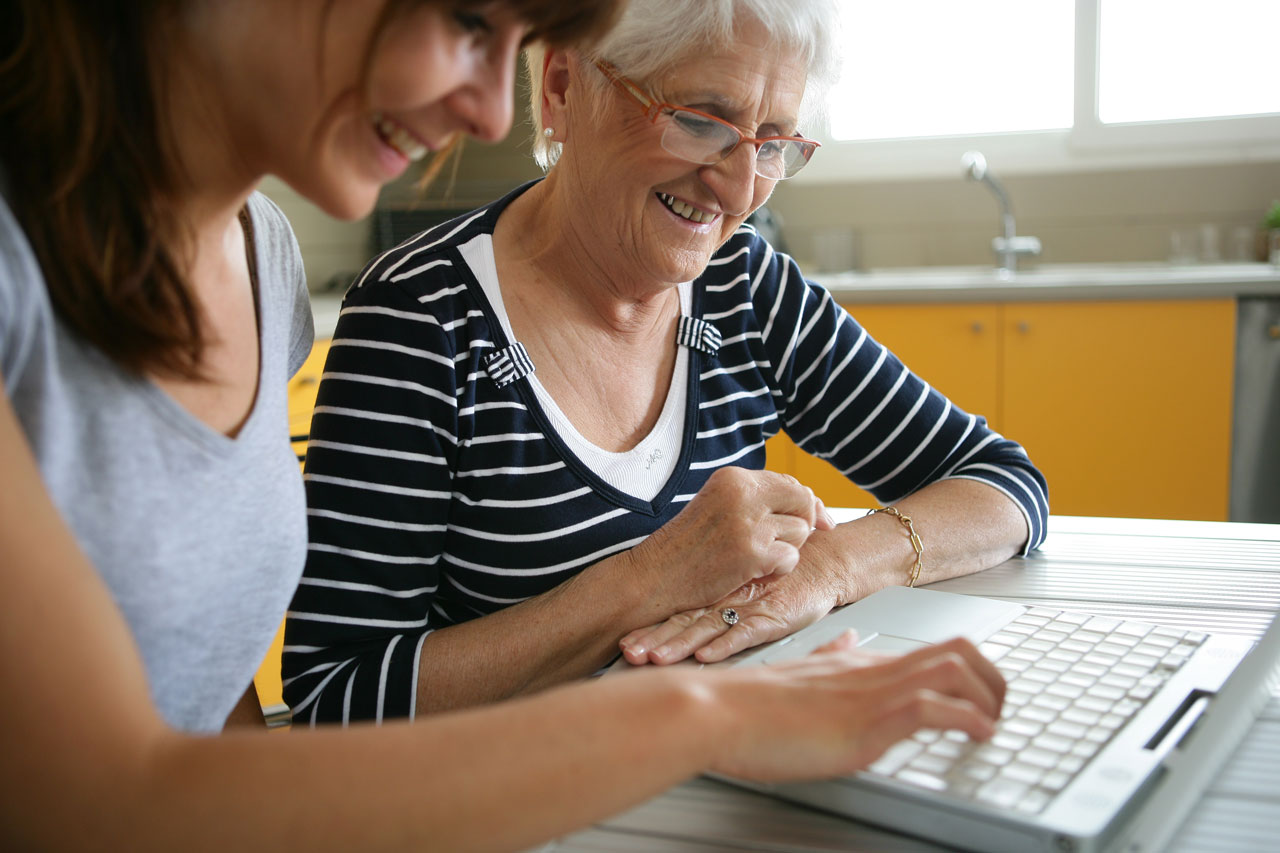 Sometimes, I feel like I’ve been working with young people way too long. These days, I find myself in an unusual position. When I hang out with people my own age, I hear them talking about  retirement plans,  grandchildren, great-grandchildren, moving to a warmer climate and meeting  at various homes for something  called “Bunko.” I’m not sure what that is, but if it has to be done outside of the church, I suspect money, dice or playing cards must be involved.

If the conversation doesn’t move toward “Why is Miley Cyrus going bonkers?” or “Why does twerking break all 10 commandments?” I’m at a loss about how to fit in. While my peers are talking about Medicare, Medicaid and medication, I’m engaged in conversations about skinny jeans, sexting, photo bombing and the legalization of marijuana.

It seems the older I get, the greater the impact I can make on this generation. For one thing, I’ve earned the right to be the old man. Many of these students don’t have a full set of parents, let alone a grandparent.  And even if they do, most teens feel their family members aren’t interested in listening or trying to understand their perspective.

One of this generation’s greatest needs is more senior adults who will walk alongside them, listening to them and reminding them of their worth and value. Yes, we send missionaries to different countries, but what we lack is a mission agency that sends senior adults to the youth department.

When I was youth pastor at Tulsa, First, I saw the need for these cross-generational relationships. Our young people need to brush up against the saints of old. Grandma or Grandpa, you may not know how to tweet, Facebook, hashtag or play video games, but you have the grace, kindness, compassion and wisdom this generation desperately needs.

I used to send our youth out one night a year to visit with our senior adults. I gave the students a list of questions to ask, including “What attracted you to your mate?” One group posed this question to a couple who had been married for 49 years. The husband answered, “Her ankles.” When the students burst out laughing, he explained that back in the day, the girls wore long skirts. Because of the conservative dress, all he could see of her body were what he called her “sexy ankles.”

The elderly couple told story after story about their lives, and the students were enthralled. Their planned half-hour visit lasted almost three hours.

When the teens reported back to the church, I asked them about their visit with this particular couple. “They rocked,” came the answer. In my world, that’s a good thing.

Later, I asked the same senior adult couple how it went with the young people. “If those students ever need anything, let us know,” they said.

Today’s students, who live in such a fast-paced, transitional world, need to have a relationship with someone who has been tempered by time, tried by fire and honed by the Creator. Inside those sometimes frail and feeble bodies resides the Rock of Gibraltar. These seniors walk with an unflappable faith and a wisdom that comes from years of studying God’s Word. This generation of senior adults has seen it all, from horse-drawn carriages to outhouses, from landing on the moon to mastering a smart phone.

One year, while all the other youth pastors were looking for the latest and hottest young evangelist since Jaun the Baptist, I asked a man nearing 80 years old to be our camp pastor. Small in stature, Chester E. Swor walked with a limp. As young boy, a hard ball hit him in the hip and left him crippled for life.

Sitting in a chair and leaning his frail body forward, Swor began to speak. Our students had never seen anyone like him. He wasn’t wearing the latest designer fashions. He didn’t have on neon orange tennis shoes, put his cap on backwards or walk with a gangster limp. But with generations of experience, he poured into the lives of these young believers. Like the cry of the fiercest lion, the truth came roaring out of him, and lives were changed.

Just a few years later, this beloved saint went home to be with the Lord.  And to this day, my students tell me he was one of the most influential speakers we ever had.

I thank God for people like Chester Swor. Because of people like him, I realize that even in my older years, I can have an impact on another generation. That’s got to be better than Bunko—no matter what it is.