Rite of passage parenting: A world of difference 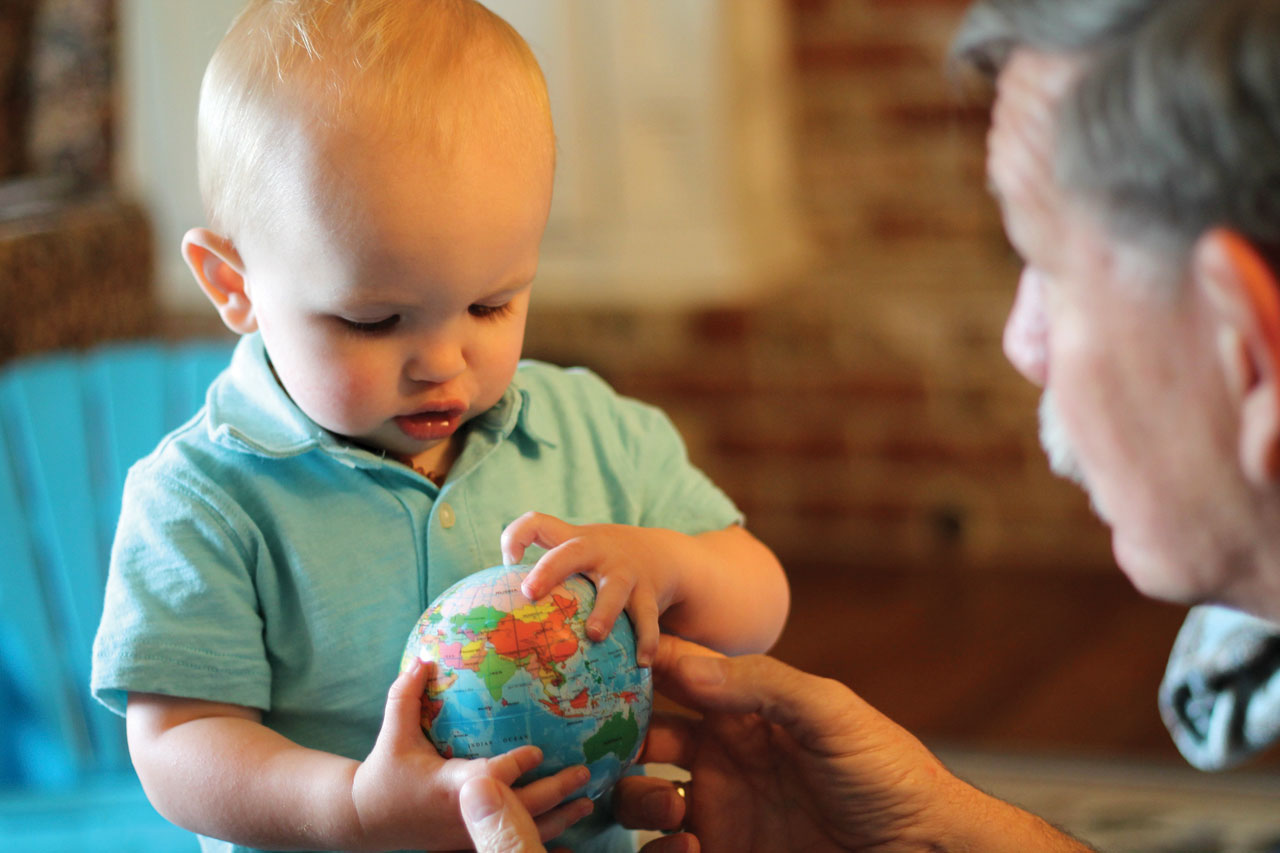 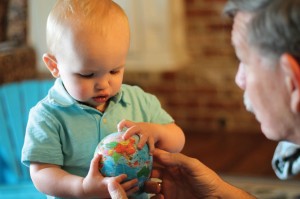 I grew up in a world that, devoid of most media outlets, was largely self-contained. TV was in its infancy, and the newspaper was something we took mostly for the local news. International news came from the radio or what was then called a “newsreel.” Shown before a movie began, each newsreel consisted of a short documentary containing recent news and events.

For the most part, my generation lived in a bubble. We lived, we worked, we went to school, we married and we died, all within our bubble. There was nothing wrong with that; it was just the way it was.

Some days, I miss that bubble. Times were simpler, and life a lot less complicated. To show you how small our bubble was when I was growing up in Missouri, a foreign missionary was someone from Iowa.  We were sheltered, and what little we did know of the world came from quick glimpses here and there.

What I knew about the outside world came from a National Geographic magazine read while sitting in a doctor’s waiting room. There, I saw a picture of a tribe in Africa, where the women wore stacks of rings around their necks and very few clothes.

Then the 1960s came, and the bubble burst. Every home had a television. We watched the news broadcast live from Vietnam each night. We saw, in real time, a president shot and a man walk on the moon. And a nation’s unrest was piped into our homes.

I no longer live in the bubble of my childhood. In fact, someone has shrunk the world. In an ever-changing world, we have two choices as believers: we can either be reactive or proactive. Reactive people are the ones who run out of gas and try to figure out how to get more while sitting on the side of the road. Proactive people are the kind who know how much gas is in their tank, how many miles it will take them down the road, and that reaching a gas station is within their capability.

We have the same choice when it comes to raising our children. We can look ahead and ask God to give us wisdom about how to prepare our children for a changing world, or we can sit on the side of the road with our broken-down kids, scratching our heads about how to fix them.

I’ve had a number of discussions with my son about my grandson, Titus the Honorable, and the world in which he will grow up. A talk we had this morning, in fact, prompted me to write this article. How do I prepare a 19-month-old for the future? I want to share what I’ve already been doing to get ready to hand my grandson his world:

1 I have a number of “balls” that he plays with at the office or at our home that are actually globes. I don’t know how many of these he has, but it is quite a few. As I show him the world, I talk to him about certain countries, show him where his Poppy serves, and explain how God so loves the world. At this point, all he wants is either to throw the “world” or kick it (which is how I feel on most days myself), but it is my intention that he will never remember a day without the world as a part of his life.

2 Not only does he have globe balls, but I also purchased a world map for his bedroom. From the moment he opens his eyes until he goes to bed at night, the world is always in front of him.

3  I have also been intentional with my other gifts for Titus, making sure they connect him with the world: maracas from Mexico, a drum from Africa, a toy llama from Peru, and more.

4 His parents and I have also discussed my grandson’s education. I want him to attend a language-immersion school, one of the schools in our area that teach in a foreign language so the child becomes fluent in that language within a few years. I have many friends who speak three to five languages. When I ask them which was the hardest to learn, they all say the same thing: the second one. Once you’ve learned a second language fluently, the others come easier. Even now, our family counts with Titus in English, Spanish and Hungarian.

I am not sure what the world will look like when my grandson grows up, but I do know that a knowledge of our globe and languages will prepare him for the future. And maybe one of these days, this young man will make a world of difference.