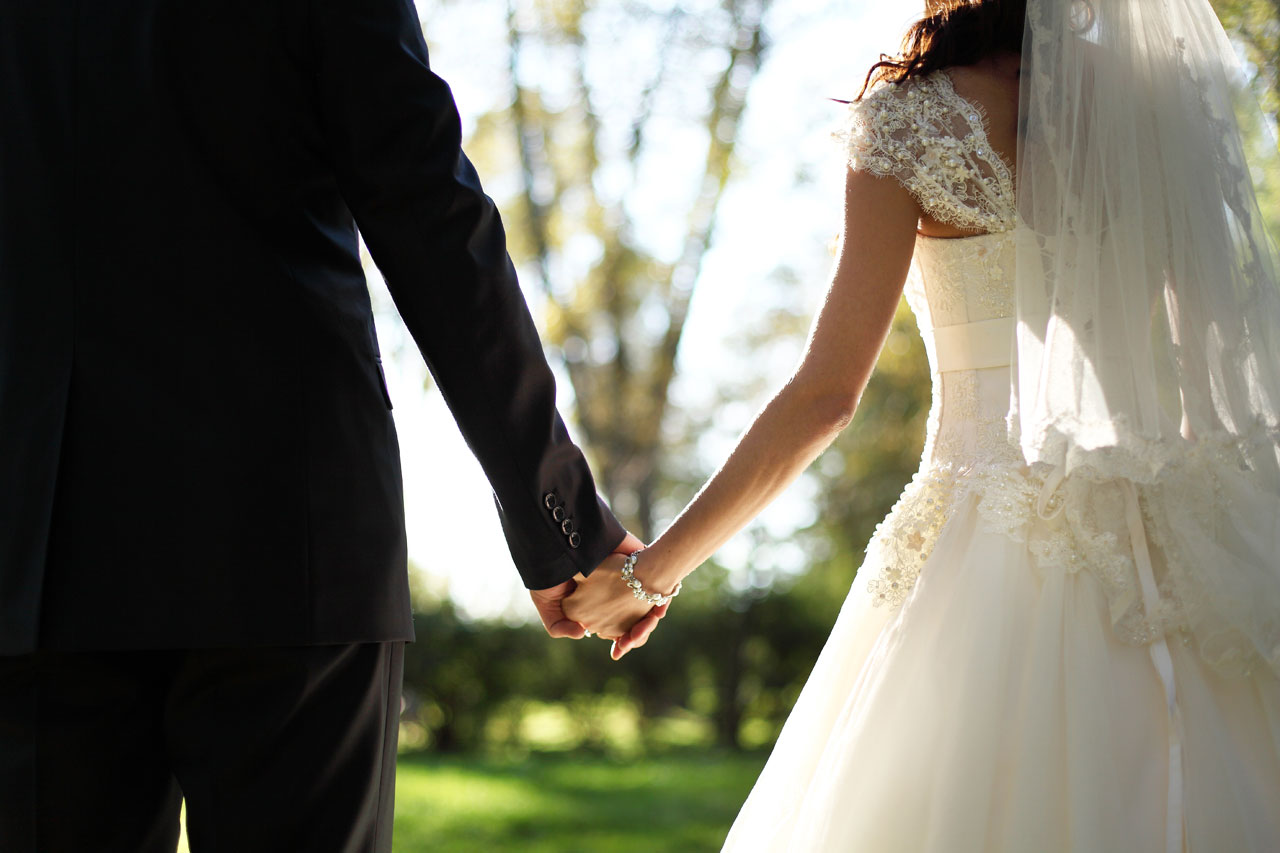 It all comes down to this. In late April, the United States Supreme Court will hear arguments about key cases related to marriage law in America. Experts believe their ruling, which is set to come in early summer and will be based on the April hearings, will provide a definitive answer on the issue of same-sex marriage.

Between that time and this, you will likely have multiple opportunities to converse with family members, neighbors and co-workers about marriage and its meaning. To that end, I want to provide some conversation points as we contend for marriage, each of which should be presented in an attitude of grace and humility, seeking to win the person, not an argument.

/// Standing on the Word

As Evangelical Christians, we are a people of the Word of God, a people of the Book. From Genesis to Revelation, the Bible is clear on marriage being one man and one woman joined in holy union before God for life (Gen. 2:24, Mark 10:8, Rev. 19:6-9). Our beliefs about marriage, then, are unchangeable. It is not that we will not agree to change the definition of marriage; it is that we cannot, because it is not ours to change.

“Rather than expressing general approval of an adult relationship, marriage serves specific child-focused interests that shape and limit its social meaning.” These words were part of a friend-of-the-court brief prepared by Southern Baptist ethicist Russell D. Moore and others for the Supreme Court. The strength of this argument cannot be over-stated. Ultimately, the only social purpose of marriage is for children, both in terms of having them and providing the best home for them.

Even secular sociologists agree that children do best with a mother and a father. Certainly, many children have turned out OK in single-parent homes or other arrangements, but it is not wise for children to legitimize and recognize same-sex unions that, by its very definition, leave out a mother or a father. Every person born today had a mother and a father, at least biologically, and the closer we can stay to that union the better.

/// Exceptions can be handled elsewhere

As apologetics expert Scott Klusendorf has said, we don’t set speed limits based on the fact that a man might need to rush his wife who is in labor to the hospital. Don’t let exceptions guide the main and plain things, whether traffic laws or marriage. Yes, many states including Oklahoma, have issued same-sex marriage licenses. These cases can be addressed through other means and without a federal redefinition of marriage as a social institution.

Christians must pray for our Supreme Court justices as they consider such weighty matters. In fact, every conversation on this topic ought to be bathed in prayer. We understand that public opinion changes, as do laws. At the same time, we understand that even if marriage is legally re-defined in America, no government authority, even the highest Court in the land, can truly re-define what God set down.