Rite of passage: Out of the picture 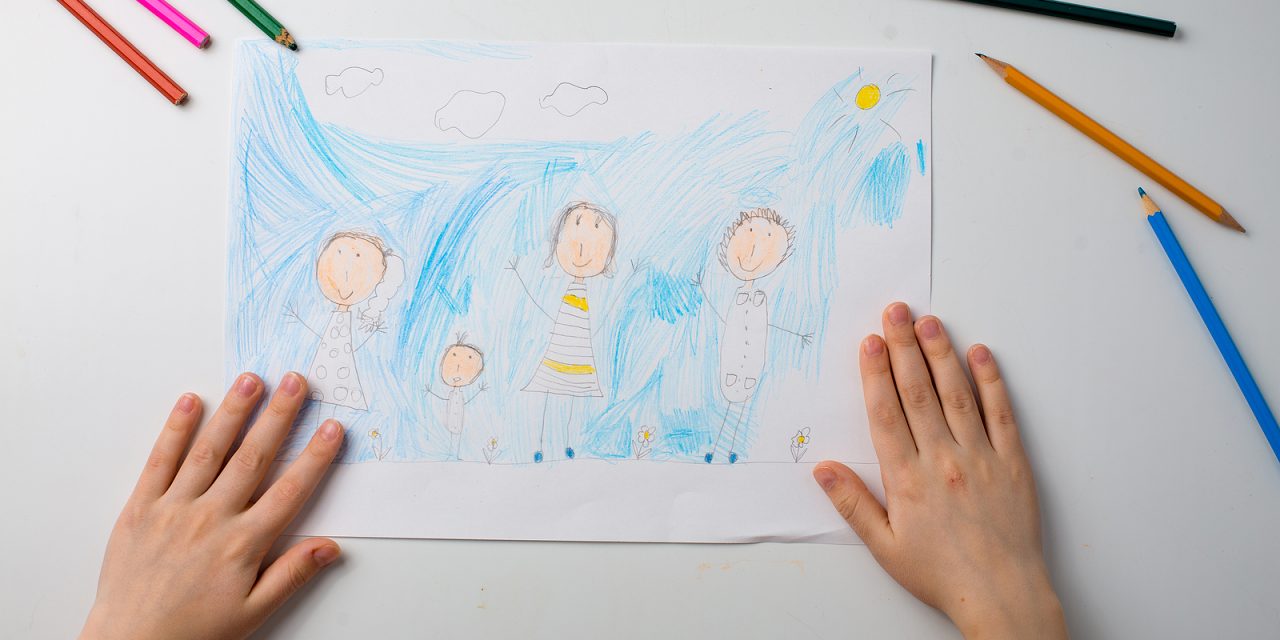 One day a father was summoned to the office of the principal of his daughter’s school. Sitting across the desk from the principal, the father asked, “What’s the matter?”

The principal pulled out a drawing his daughter had made of her family. She slid it across the desk and asked, “What’s missing?”

It didn’t take long for the father to see that the child had drawn a picture of her mother and two brothers but had left him out of the family drawing. The picture had disturbed his daughter’s teacher, who sent it on to the principal, who passed it on to the school counselor. After some discussion, they brought the father in to see if they could figure out why, when asked to draw a picture of her family, the child had left out her father.

The father assured the principal that he was a good father and insisted that they bring the little girl in to see if they could get to the bottom of the problem. They brought in the little girl and asked her to explain her picture. “This is my mommy; this is my big brother, and the other one is my little brother.”

“And where is your dad?” the principal asked.

“He’s not in there,” the little girl said.

“Why isn’t he in the picture?”

The little girl looked up. “He’s the one taking the picture.”

When I was growing up, there was no such thing as digital anything. Our phone was rotary, and a party line at that. Have you ever tried to explain to this generation what a party line was? They get off-track at the word “party.” (If you want to know more about what a party line is, Google it!)

I did have a transistor radio as a child, but that was about the only thing that could have been considered digital in my life. We had an old Kodak Brownie camera, the kind where loading a roll of film was an art in itself. We didn’t have self-timers on our cameras that we could set and then run like a greyhound to get into the picture. Today, everyone takes selfies, but that is hard or nearly impossible to do with a Kodak Brownie. Unless there was an extra person around, someone had to be left out to snap the picture. If you look through our childhood albums, you would be hard-pressed to find many pictures that include our entire family.

I know many of you think God is no longer in your family picture. But I want to assure you He is watching over you, looking after and caring for you. Even when you don’t see or feel Him, He is there. You and your family matter deeply to God.

On the way home after getting a shake, I said, “It was good spending time with you!” And Titus responded, “We are available for a sleepover on Saturday.”

As the boys fell asleep, I prayed a prayer of confession that many days, I don’t see Him in the picture. But the invisible God is always visible; He reveals himself in every child, every tree, every blade of grass and in a single snowflake. The father wasn’t absent from the little girl, she knew where he was when no one else did.

Yes, God has the whole world in His hands. “The earth is the LORD’S, and everything in it, the world, and all who live in it” (Ps. 24:1). He is the one taking the picture.