Rite of passage: Nooks, crannies and making the message clear 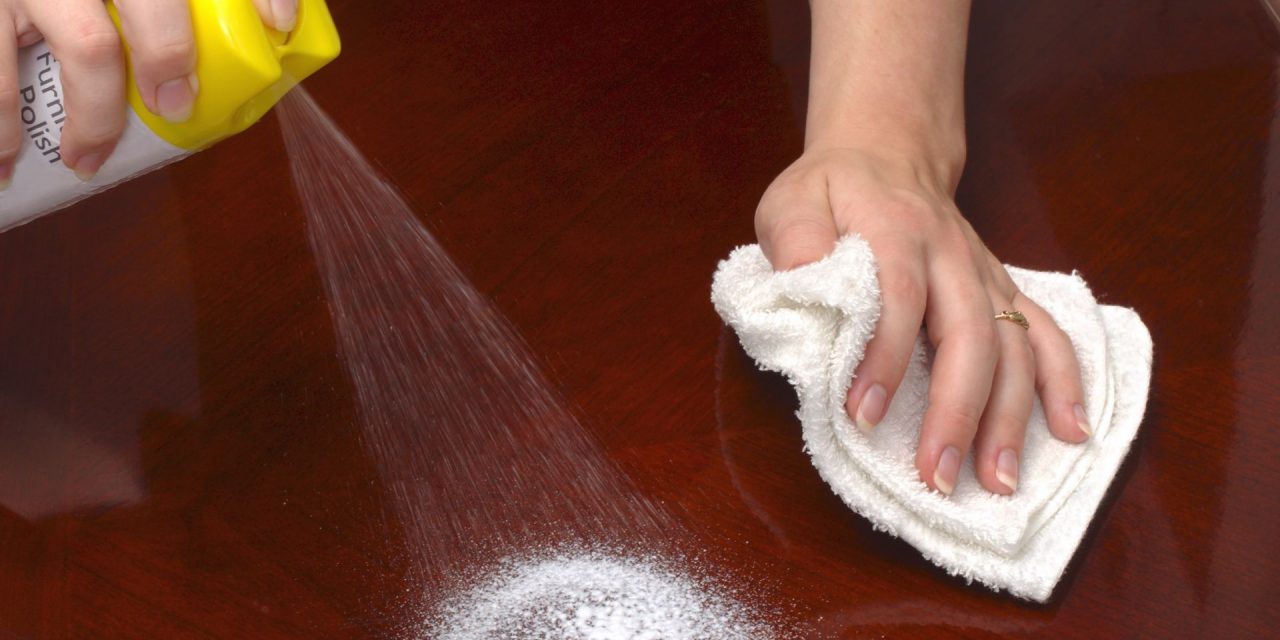 Throughout my childhood, my parents said things I didn’t understand. Whenever we had guests, my mother wanted to make sure the house was presentable. About an hour before their arrival, she’d hand me a rag and a bottle of Lemon Pledge, admonishing me to make sure I got into every nook and cranny.

I did what I was told, but I wasn’t sure what nooks were, so I never really knew if I got them clean. You’d think after all the time I spent oiling and polishing them, someone would have said, “Oh, what sparkling nooks you have.” But this never happened, and no one ever commented on the fine job I did with the crannies, either.

Mom always said my work wasn’t done until our house was spick-and-span. But if I didn’t know what nooks and crannies were, how would I know spick from span?

No wonder I grew up confused! But my family used all kinds of unclear language. I don’t even know how many times I heard someone say, “Lo and behold, look what the cat dragged in.” I knew what “behold” meant, but who was Lo? Why did I need to behold him, and where did the cat go, anyway?

If I said something inappropriate, my parents reminded me to watch my Ps and Qs. What in the world did that mean? I never could figure out how to watch two letters at once. Are you beginning to see my problem? Life in our family was like growing up in a foreign country.

Sometime when I was acting strange, my parents asked me if I was getting willy-nilly. How does a young child respond to that?  “I think I’m a little more nilly than willy, thank you.” And our pastor only added to the confusion. One Sunday, he announced that we were about to get into the “meat and potatoes” of the text. I waited through the whole service, but all we got was a tiny cracker and some grape juice. So much for meat and potatoes!

Communication is tough. We often speak in concepts and generalities. Sure, I understood what my mom wanted when she told me to get into “every nook and cranny” or that she wanted the house to be “spick-and-span.” But if you had given me a piece of paper and asked me to write out the definition of those words, I would have handed it back—blank.

Spiritual matters make communication even more difficult. We often talk about things like “walking the aisle” or “believer’s baptism.” I grew up in the era of R.A.s and G.A.s, WMU, BSU and a host of others. These wonderful ministries shaped the person I am today, but the terms don’t always communicate well to a lost and dying world. The concept that God loves you can seem as unclear as telling a child to get into every nook and cranny.

The God who created us knew we needed more than words and concepts. That’s why He made the intangible tangible. For God so loved the world that… He sent his only begotten Son. He became flesh and dwelt among us. At 12 years of age, He was found in the temple listening and asking questions. He made the blind see and the lame walk. He raised the dead. He was publicly humiliated and crucified high on a cross. Three days later, He rose from the dead. And first Peter, then the 12 and then the 500 saw the resurrected Jesus.

More than two thousand years ago, the invisible love of God became visible, tangible, touchable and real. That’s why we read in Luke 2: “And there were shepherds living out in the fields nearby, keeping watch over their flocks at night.  An angel of the Lord appeared to them, and the glory of the Lord shone around them, and they were terrified.  But the angel said to them, ‘Do not be afraid. I bring you good news that will cause great joy for all the people. Today in the town of David a Savior has been born to you; He is the Messiah, the Lord.  This will be a sign to you: You will find a baby wrapped in cloths and lying in a manger.’ Suddenly a great company of the heavenly host appeared with the angel, praising God and saying, ‘Glory to God in the highest heaven, and on earth peace to those on whom his favor rests’” (Luke 2:8-14).

The Good News is that Jesus wants to get into every nook and cranny of your life and make it spick-and-span! And there is nothing willy-nilly about that.