Rite of passage: My friend Preston 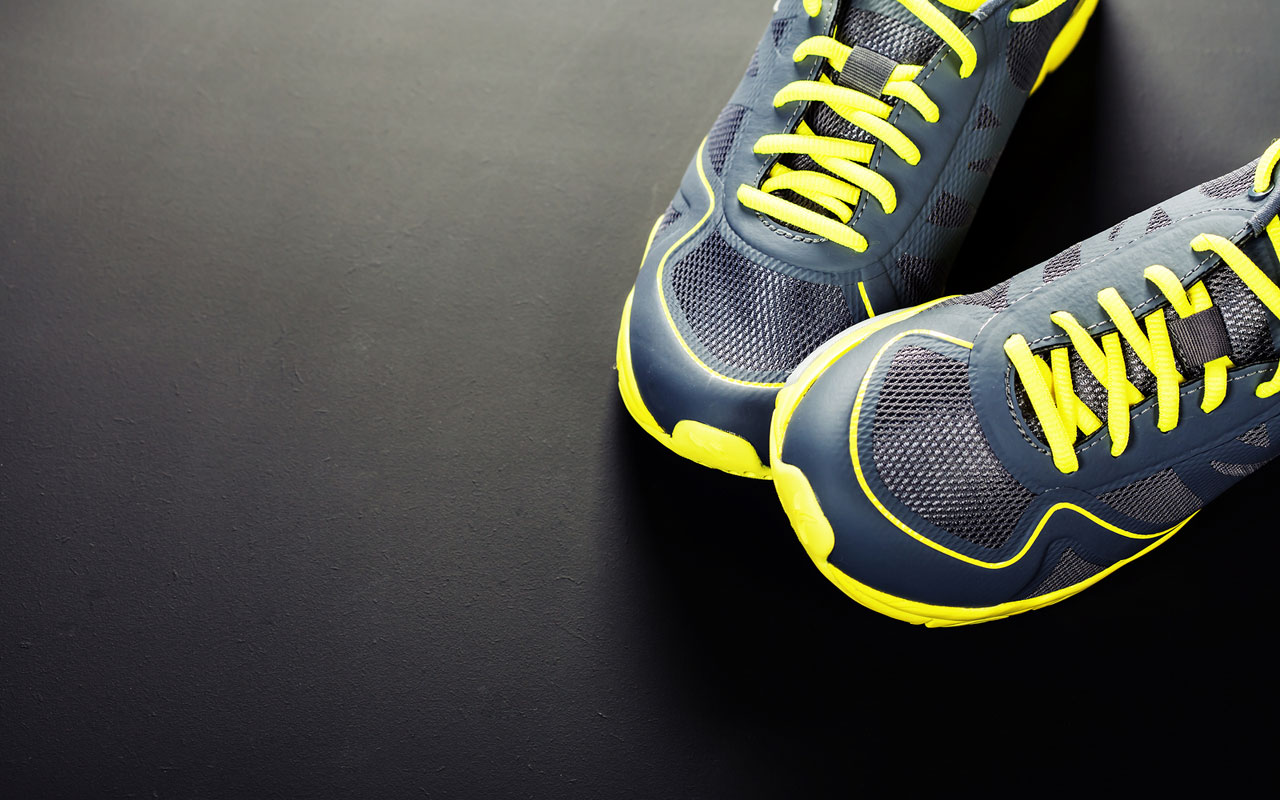 He wasn’t like the rest of the students on the trip. He was older than they were by 10 years, but it was more than his age that made him different.

His name was Preston Moore, and he came from the great state of Georgia. Preston wanted to go on a mission trip and lead someone into a relationship with Jesus. His body was good-sized, and his heart was even bigger. Preston came with our ministry because of our connection: he had relatives in Missouri who were friends of mine. He and I always laughed about these relatives because their last name was Farmer. The father’s name was Archie, and the mailbox in front of their house read “A. Farmer.” No one knew if it meant his name or his occupation. In this case, it was both.

But Preston was not your normal young man; he was a savant. A savant is someone with a mental condition that keeps them from doing some normal tasks but in other areas gives them extreme abilities. Even in his thirties, Preston couldn’t tie his shoes or do most tasks a child could perform. But when it came to math, dates and weather, he was a genius.

He served with me twice while I was working in Hungary. Every day, we would have to calculate the exchange rate of the American dollar to the Hungarian Forint, because it changed daily. Usually, I would hunch over my little calculator and bang in the numbers. But not with Preston around. He could look at an item and tell me immediately what it would cost. Not only could he calculate exchange rates, but he also kept the entire tally of our expenses for a team of 25 in his head. He could give us the summary report at the end of the trip and not be a penny or a Forint off. And he never forgot those numbers.

He would ask people for their birth date and immediately tell them what day of the week they were born or how many years, months and days old they were. And he never forgot the day he met you and how old you were that day. Once, he and I were talking about a girl on a previous trip, and I couldn’t remember her name. Preston told me not only her name but the date he met her, how old she was then and what the weather was like for that day. Yes, he had a thing with weather also. He could tell you about the weather on any day in his life from his childhood on.

Preston was a good man to have around, but he often became frustrated when he tried to share Jesus. I don’t know if it was because he came from Georgia or because he was a savant, but he spoke very slowly. He would take so long with a simple phrase that you wanted to reach in his throat and pull out the rest of the words. “Good morning, Walker” seemed to take him forever. Our interpreters had a hard time following him, and that caused him even more frustration.

One night, he and were talking and he became teary-eyed. “Walker, all I wanted to do was lead someone to Jesus.” The purity of his heart and passion moved me. I prayed with fervor that night for God to allow Preston to lead someone to Christ the next day.

The following afternoon, our team went to the park off Hero Square in Budapest. Families were out with their children enjoying the sunny weather. After we presented the Gospel, we went out in the crowd with our interpreters and discussed the message the people had just heard.

Preston went over to a mother, father and young boy who were sitting on a blanket. And there, through an interpreter, he began the task of sharing Jesus. I don’t know how long it took, but everyone else had finished their conversations, and we were all sitting around waiting for Preston. But then I watched him get on his knees with that little family. As they held hands, he led them into a relationship with Jesus. Preston was so elated that he began talking as fast as the rest of us did. I took a picture of that moment, enlarged it poster-size and gave it to him as a reminder of how God used him that day.

Preston was—and now, he has.