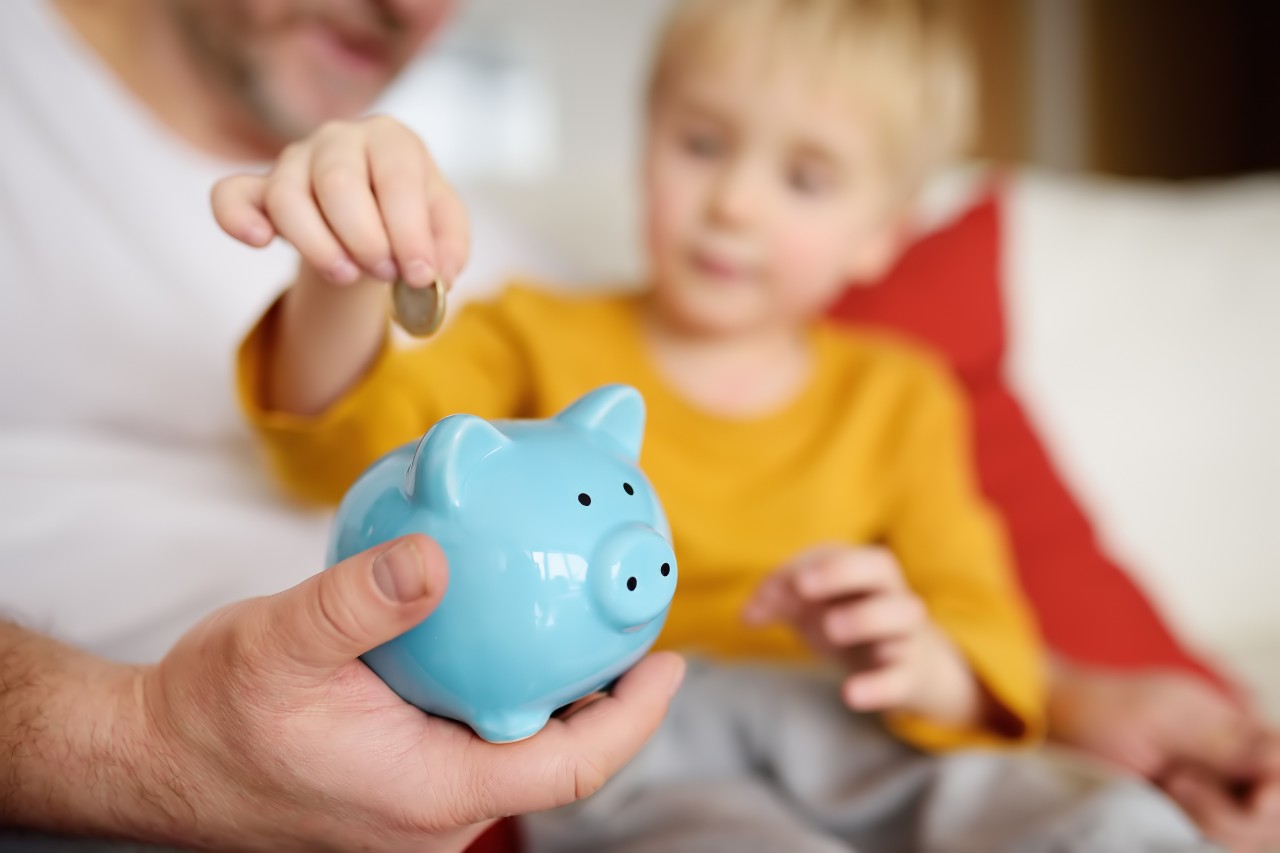 I was very fortunate to have a grandfather who believed in teaching me about money. As far back as I can remember, he was talking about tithing, investments and savings.

Granddad was a hog farmer, and one day, he came to me and asked if I wanted to go into business with him. I was 5 years old, and one of his sows had just had a litter of pigs. I could choose any one out of the litter as my own. I would have to raise it and take care of all the expenses, and when it got big enough, we would go together to the market to sell it.

You have never seen a boy so diligent in watching over an animal. At auction, the pig sold for $70. As my grandfather laid out 70 one-dollar bills on the table, I knew I was rich. I couldn’t count that high; I just knew it was a lot of money. That’s when my wise grandfather began to teach me some lessons.

He told me the first of any money that comes in is God’s; it is called the tithe. I had always been given a dime to put in my offering envelope, but Granddad said when you start making your own money, God asks for a tithe, or 10 percent of the gross. The tithe is a way of thanking God for His abundant provision. So Granddad took $7 away from the pile. I thought, “God sure gets a big hunk.”

Next, Granddad spoke to me about the expenses of raising my pig. Throughout his life, that little pig ate $10 worth of food. So Granddad took $10 away from the pile. I thought, “I am getting the short end of the deal.”

Next, he showed me another piece of paper that he called the veterinarian bill. This was for the vaccinations the pig needed, and for these, Granddad took another $5 from the pile.

I hoped there were no more expenses, but there were. Now Granddad told me about the cost of electricity to light and warm the barn, as well gas for the truck that took the pig to market. That bill came to $3.

I looked at the piles again. Granddad counted the money I had left, and it came to $35. “What are you going to do with your money?” he asked. It was like being asked, “What do you want for Christmas?” I shared with him my list of most-wanted toys: bicycles, guns and more.

But Granddad had more to teach me. “All money belongs to God,” he told me. “He has given you the rest to keep for Him.” He talked about being a “good steward” of God’s money; I was to make the money grow. I was not sure what that meant at the time, but he gave me $5 and said, “This is your money; spend it wisely.”

Granddad took the remaining $30 and told me to come with him. We got into his 1951 Chevrolet pickup and drove into town to the bank off the square. He took me inside, asked for the president and told  him that we  had gone into business together and needed to open up a passbook savings account. The president brought out a tiny book containing a ledger and asked how much I wanted to put into my account. I handed over the $30.

My grandfather then asked, “Where are you going to put this money?” The president took us inside a big vault and showed us a huge pile of money. “The longer you leave your $30 in this bank, the more it will grow. And if you add to it regularly, it will grow bigger faster.”

This was a lot for a 5-year-old to take in, but it did impress me. After that, Granddad took me to the bank on several occasions to show me how much my money had grown.

Granddad was trying to teach me three things: 1) The pig was God’s: “For every animal of the forest is mine, and the cattle on a thousand hills” (Ps. 50:12). 2) Everything else was God’s, too: “The earth is the Lord’s, and everything in it; the world, and all who live in it” (Ps. 24:1). 3) I am a steward; not an owner. “His master replied, ‘Well done, good and faithful servant! You have been faithful with a few things; I will put you in charge of many things. Come and share your master’s happiness!’” (Matt. 25:21).

Especially now that I’m a grandfather myself, I want to say, “Well done, Granddad!”