Rite of passage: Jesus is enough 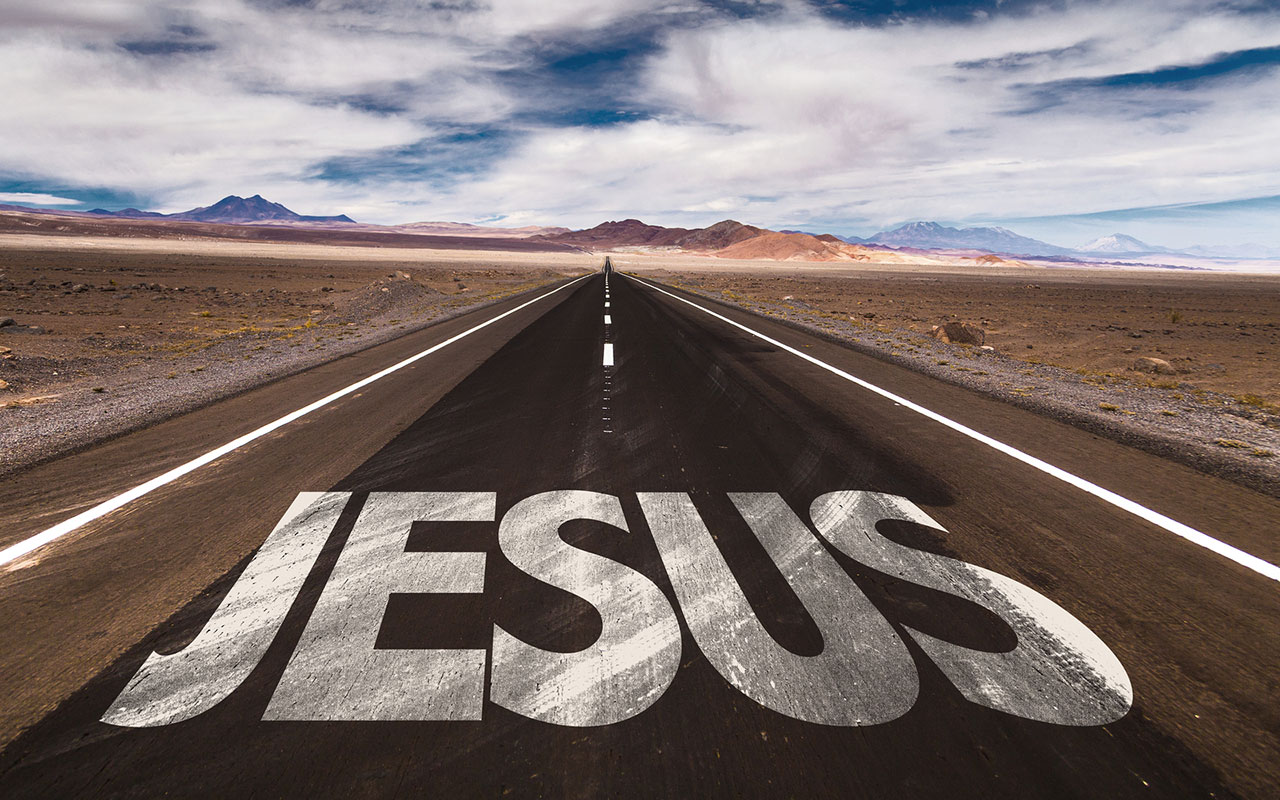 I had just moved to Hannibal, Mo. to attend Hannibal-LaGrange College. I didn’t know anyone there, and I wasn’t sure of my living arrangements, but I knew Jesus was enough.

I moved into a dorm room and soon realized that dorm life and studying don’t necessarily go together. I was walking through downtown Hannibal, contemplating what to do, when a man I didn’t know approached and asked if I was Walker Moore. When I said yes, he told me, “I have a two-story house I would like you to live in. You won’t have to pay anything; just keep up the front yard.”

I checked it out, and the front yard was very small. God supplied my needs just as it says in the Bible: “And my God will meet all your needs according to the riches of His glory in Christ Jesus” (Phil. 4:19).

That house became a place of ministry as other men moved in for me to disciple. But one day, we ran out of food. Some of the guys were on parole and offered to go into town to steal something for us. But I asked them to wait upon the Lord for at least 24 hours.

I went out to the little country church I served and got on my knees, praising and thanking God for all the things He had done. When I finished, I locked the church door, walked out to my van and opened it. A small package fell to the ground. I picked it up and discovered it was freezing cold. I held it under the dome light to read the print on the package: “Chuck Roast.”

While I was praying, someone had filled my van with meats, vegetables, canned goods and a block of cheese. To this day, I don’t know who was the angel of kindness. But again, God met my need: “And my God will meet all your needs according to the riches of His glory in Christ Jesus” (Phil. 4:19).

Later, I needed a car—nothing fancy, just something to get me from point A to point B. One Sunday night, I went to the altar after the message and lay on the steps, asking God to help me find a car. I had told no one else of my need.

I felt a hand on my shoulder, and a man leaned down and whispered, “I thought you might need this.” He laid a set of car keys next to me.

After the service, I went over and asked him, “How did you know I needed a car?”

“I bought a new car and was going to trade this one, but the dealership gave me such a ridiculously low price, I thought it would be better to give it to an individual than to the dealership,” he said. “Your name came to mind.”

I drove that orange Honda Civic for years. Once again, God met my need: “And my God will meet all your needs according to the riches of His glory in Christ Jesus” (Phil. 4:19).

One Christmas morning, I had to travel from Hannibal to Dallas. I had one more semester of school and had just gotten married. I was now taking care of two houses, and my little country church paid me $50 a week. Like most college students, I was barely making it.

Coming back from Dallas, I ran out of gas on Turner Turnpike between Oklahoma City and Tulsa, and I sat on the side of the road at 3 a.m. I got on my CB radio and asked if anyone knew where the nearest FINA gasoline station was. My mother had given me a FINA credit card on my wedding night and told me to use it when I was in trouble. Since I had no cash left in my wallet, I thought this situation would qualify.

A truck driver came on, laughing. “There’s no FINA around for hundreds of miles,” he said. “But if you’re still on the side of the road when I come by, I’ll see if I can help.” I prayed and prayed.

Soon, I heard the squealing brakes of a semi as the truck pulled up next to my van. It was a gasoline truck, and the driver, who had talked to me over the CB radio, asked how much I wanted.

“Fill ’er up!” I said, hoping he would take a FINA card. He finished, refusing to take any payment at all. He climbed into his cab and drove off. Yet again, God had met my need: “And my God will meet all your needs according to the riches of His glory in Christ Jesus” (Phil. 4:19).

After following Jesus for almost 50 years, I can tell you that it’s still true: Jesus is enough.