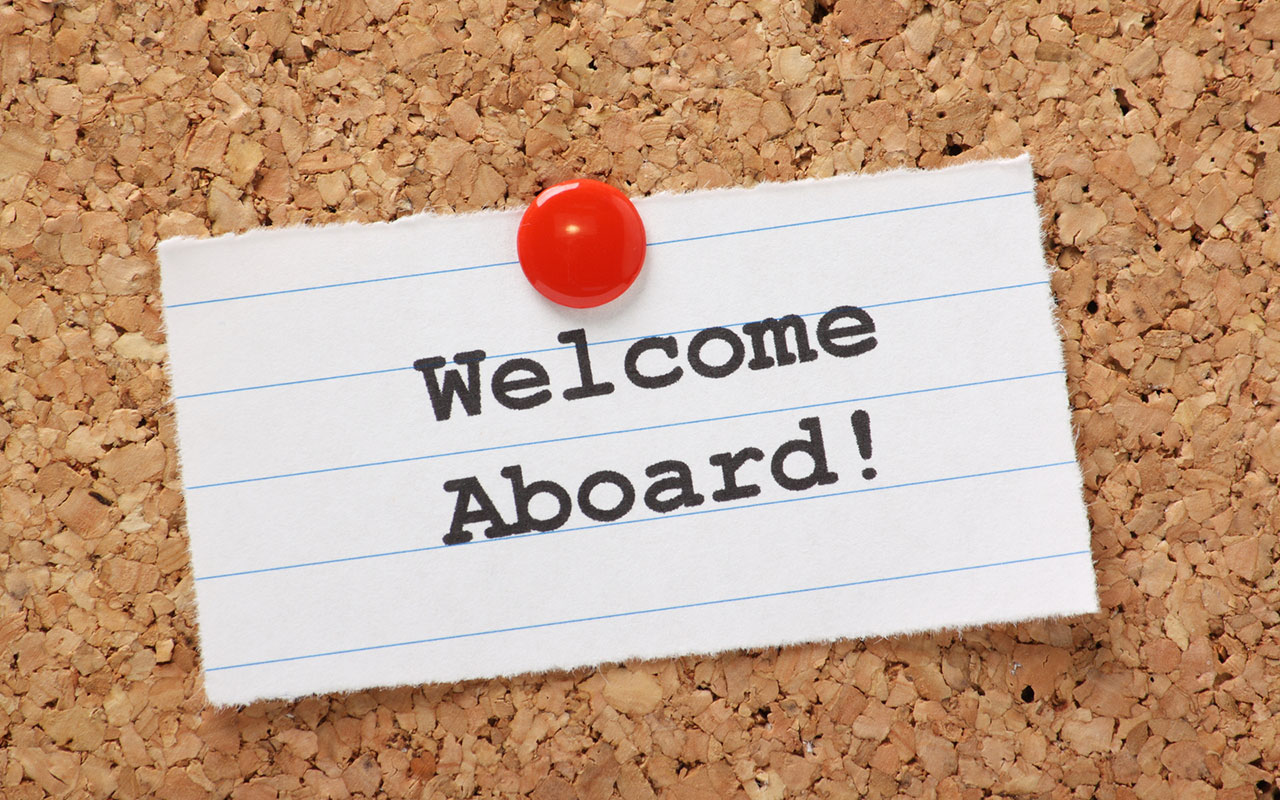 Brian Baldwin and Mike Hand have joined the staff of the Baptist General Convention of Oklahoma (BGCO). 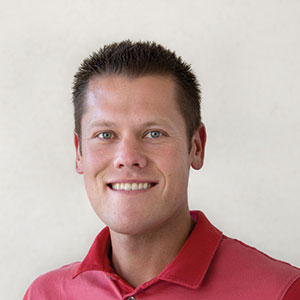 Baldwin is a graduate of the Way of the Master Biblical School of Evangelism’s online program, has a bachelor of business administration degree in management from the University of Oklahoma and a master of arts degree in Christian education with a student ministry emphasis from Southwestern Seminary.

Hand, a veteran of the International Mission Board (IMB), is the new partnership missions strategist on the convention’s Mobilization Team, and as such, works closely with BGCO Partnership and Volunteer Missions Specialist Sam Porter. He will be working closely with pastors and directors of missions, helping to establish relationships with believers in areas with which the BGCO has partnerships—Edmonton, Alberta, Canada; Guerrero, Mexico and Latvia. Former executive pastor of Del City, First Southern, Hand served as church missional strategist with the IMB for six years and as a special assistant to the president of the IMB for three years. Also a minister of music, he earned  master of ministry and Ph.D in leadership from Tennessee Temple University.