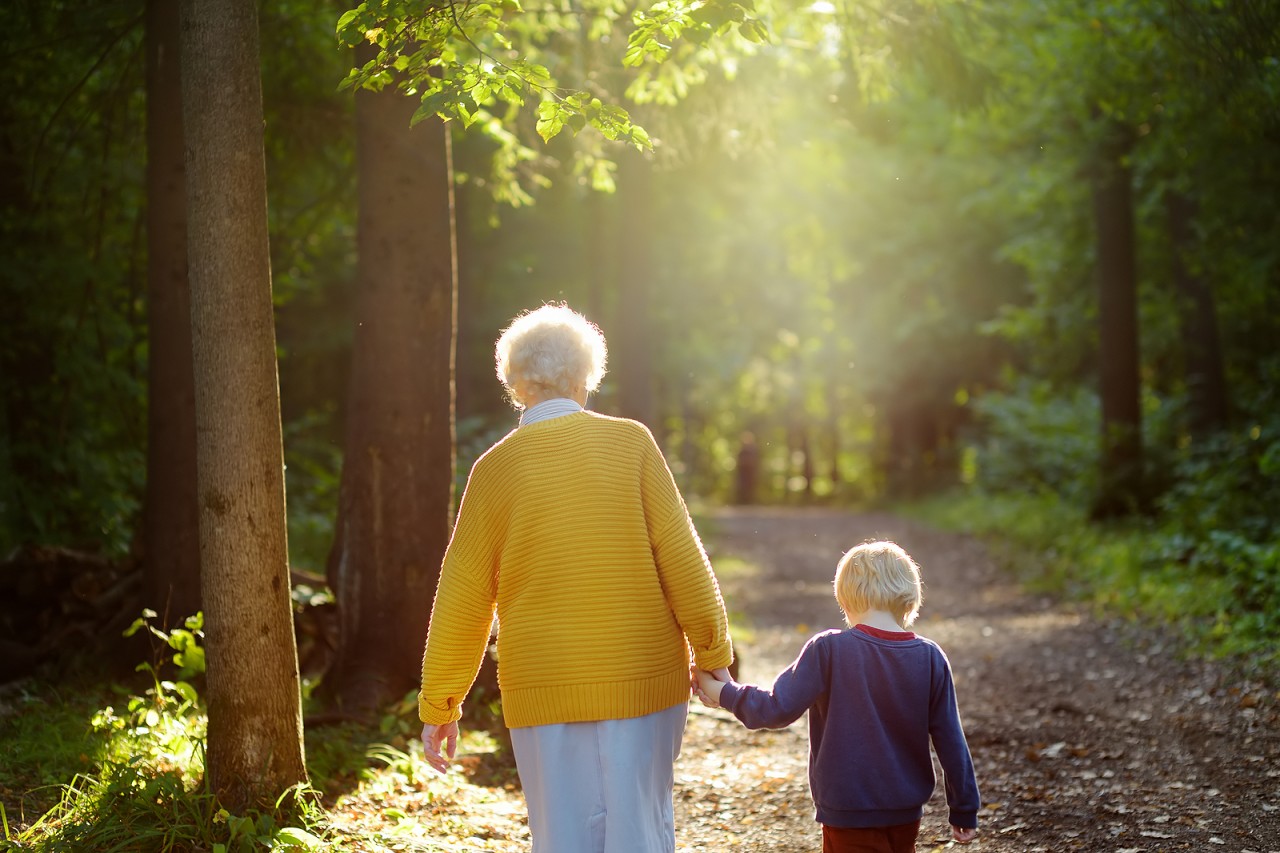 For a number of years, Beloit College has produced the Mindset List, a reminder that the worldview of today’s new college students is significantly different from the previous year’s. It will be interesting to see how COVID-19 will affect this generation of students in years to come.

Many of us grew up in the beginning of today’s technology revolution. We were there when televisions appeared, along with hair dryers, telephones, air conditioning, refrigerators, washers and dryers and more. I think of ours as the “Howdy Doody” generation. The generation that will graduate from college in 2024 grew up experiencing a different world.

I saw the first space shuttle launch and the first step on the moon. This generation has seen Elon Musk send up a rocket that landed upright on a small platform in the ocean. Many of you remember when your grandparents didn’t have electricity, and now you have witnessed the mass production of electric cars.

All of these affect our worldview. Here is a list of what current students have or have not experienced in their formative years.

They are the first class born in the new millennium, escaping the dreaded label of “Millennial,” though their new designation—iGen, GenZ, etc. — has not yet been agreed upon by them.

The “Howdy Doody” world I grew up in is different than my parents’ world, and the world your children are growing up in is also different than yours—vastly different. Due to the escalation of technology, the difference between generations is now greater than any previous gap.

Just a few years ago, in 1984 (to most of us, 1984 is just a few years back), the technology analysts questioned the need for a computer small enough to fit into a briefcase. Yet many of these articles are written on just such a computer. Also in 1984, it was said that “videotape technology” was killing the film industry and slowing cable network development, and there was no market for TV satellite systems. As you know, videotapes are history, and TV satellites are the “in” thing.

There is only one constant, and that is Jesus Christ, the King of kings, the Lord of lords, the Creator and Sustainer of all life. “Jesus Christ is the same yesterday and today and forever” (Heb. 13:8).

To find peace in an ever-changing world, you need to be grounded in the Unchangeable One Himself. His promises are also unchangeable: “Peace I leave with you; My peace I give to you. I do not give to you as the world gives. Do not let your hearts be troubled and do not be afraid” (John 14:27).