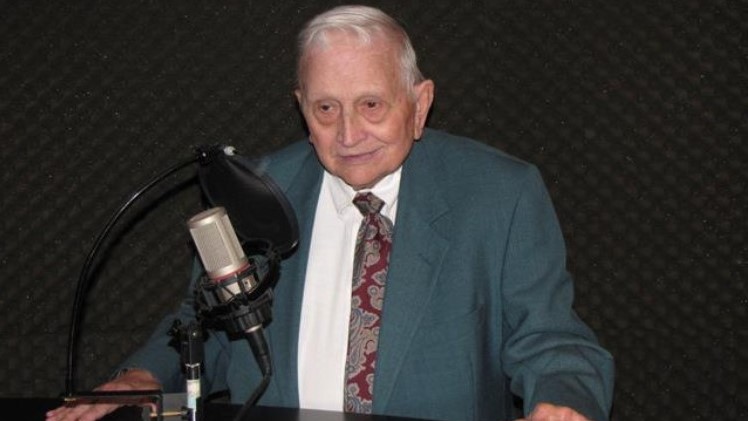 “Harry Dodd’s smiling face brightened up the camp and impacted the lives of those fortunate enough to have attended during that time,” said an article previously published by the Baptist Messenger.

Dodd, a United States military veteran, served in a number of ministry capacities through the years, having pastored in Oklahoma in Oktaha, Checotah, Mounds and Depew. He was a resident at Baptist Village of Owasso.