Rite of passage: Five reasons I still have hope 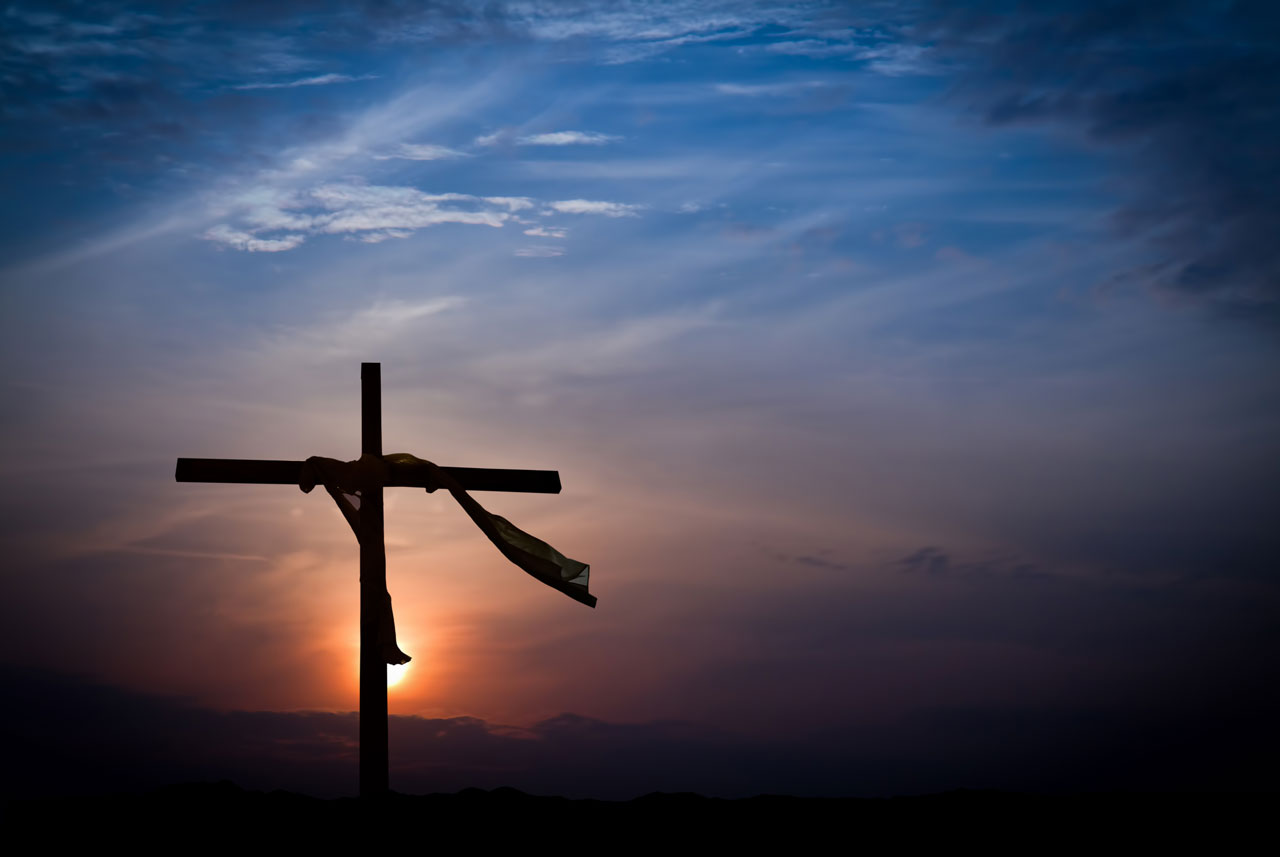 Do you know what we’re really looking for in a president? Believe it or not, it isn’t a solution for the economy or health care. What we want instead is a president who gives us hope. And the one whom we perceive as providing the most hope is the one we elect.

Hope is an important commodity. If you’ve ever been in a place where things seemed hopeless, you know how dark it can be. Hope is the invisible hand that leads us through the darkness. As believers, we are never without hope. According to 1 Timothy 1:1, it is “Christ Jesus, who is our hope.”

I want to share with you five reasons I still have hope no matter who was elected president. Maybe they’ll bring you hope, too.

1. I have hope because God is sovereign. God knows what He is doing. He isn’t rattled by what’s going on, nor has the Holy Trinity called an emergency meeting. God is still on His throne and very much in charge. “Let everyone be subject to the governing authorities, for there is no authority except that which God has established. The authorities that exist have been established by God” (Rom. 13:1). We need to take a second to look at the words printed on our money, “In God We Trust.” I have hope because God is still in charge.

2. I have hope because I know God is working on my behalf. The scriptures tell me, “And we know that in all things God works for the good of those who love him, who have been called according to His purpose” (Rom. 8:28). I bet Pharaoh thought he was in charge of the Israelite slaves in Egypt. Then Moses showed up, and God had the last word. I have hope because God is at work in all situations and circumstances.

3. I have hope because of God’s Word. I was talking to Adriana, a 13-year-old girl, who asked me, “How do you write a book?” I told her it was easy. All you have to do is write the beginning, the ending and just fill in the space between. I know the beginning and the ending of the Bible, but right now, we’re in the middle, and even with the election results, God is writing history to get us to the end. No matter what, I have hope, because God has already written that story.

4. I have hope because the light shines brightest in the darkness. What most see as troubled times, we as believers and churches should see as opportunities. My greatest stories from the mission field have happened when everything went wrong. One day, I got on a train in Budapest that was supposedly going to Yugoslavia. While I was on the train, they announced that they were changing the schedule. Since I didn’t understand the announcement, I just stayed on. I found myself traveling 200 miles in the wrong direction on a non-stop train to Slovakia. When I got off the train, God had a new plan for me. Within an hour, I got to share the Gospel with thousands. Our disappointment becomes God’s divine appointment. I have hope because the light is greater than the darkness.

5.  I have hope because God never leaves me alone. I find great hope in Deuteronomy 31:6: “Be strong and courageous, do not be afraid or terrified … because the Lord your God goes with you; He will never leave you or forsake you.” I have hope because God works out this thing called life with me. I know that there are days I don’t feel Him. But I rest on the promise He has made: “Come to me, all who are weary and burdened, and I will give you rest” (Matt. 11:28). When life gets too tough, I have hope because I can call out to Him, and He will meet me where I am.

Years ago, a young man in my youth group seemed burdened and upset. During our prayer time, he started praying for hope, crying out to God to give him hope. Feeling sorry for him, I took him aside and told him if he knew Jesus, he had hope. He stared back at me, puzzled. Then it dawned on him: I hadn’t understood his prayer. He explained to me that Hope was a beautiful young lady in his third-hour English class.

I guess you can pray for hope, or you can pray for Hope. After all, God’s Word does say to “pray about everything” (Phil. 4:6a). But if you need hope, I encourage you to trust God, put your faith in His Son and hide His Word in your heart. And that’s good advice for anyone, including Hope.