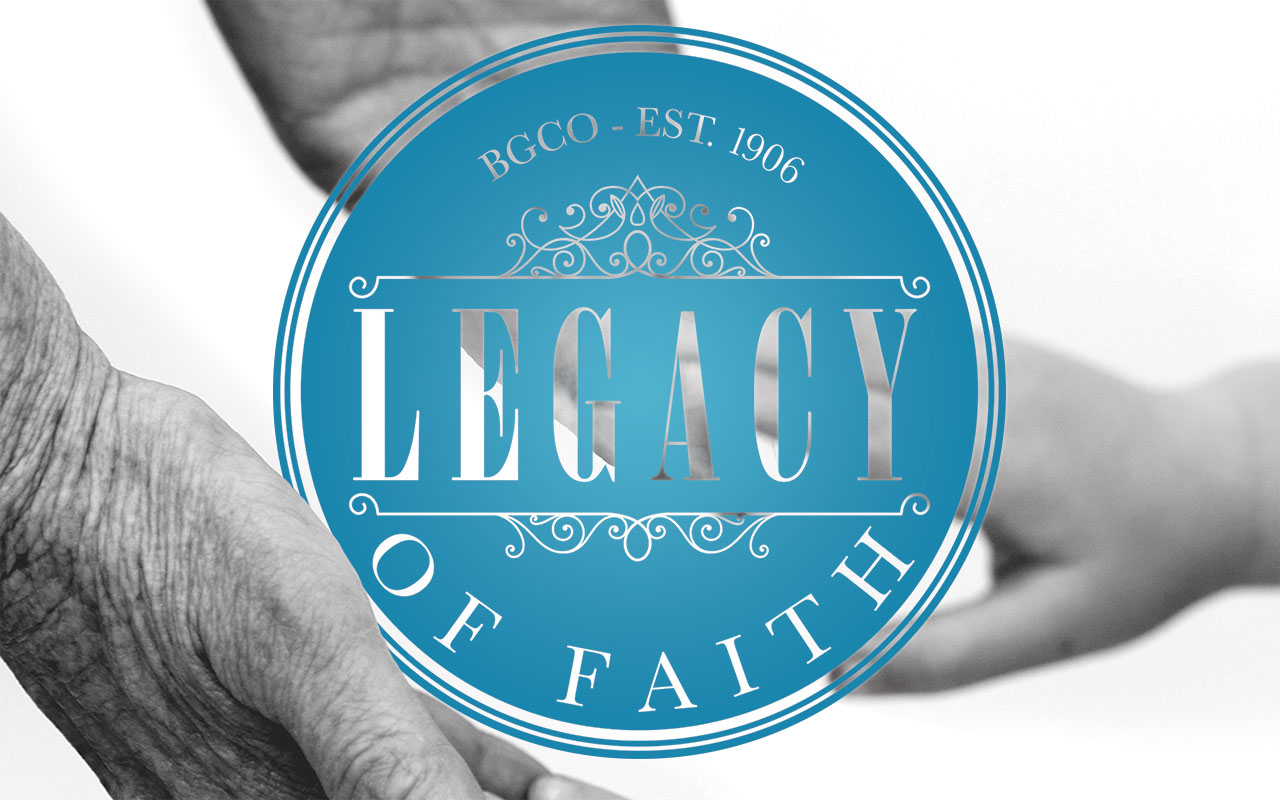 Next week, the Baptist General Convention of Oklahoma (BGCO) holds its annual meeting at Oklahoma City, Quail Springs. These annual get-togethers are marked by fellowship, inspiration and business. Oklahoma Baptists come together to celebrate the mighty works of God through Baptists during the year past and look with vision and excitement to God’s direction in the year ahead.

The theme this year is “Legacy of Faith,” and the theme verse is Psalm 145:4: “One generation shall praise your works to another and shall declare Your mighty acts.” Be assured, the idea is not to declare our works, but the work of God through His people called Oklahoma Baptists. And, oh my, how He has shown Himself strong on our behalf!

From generation to generation, since the founding of the BGCO in 1906, Oklahoma Baptists have watched God do mighty things among us. From small beginnings, we now are the largest denomination in Oklahoma. We have the largest youth camp in America. Our university is world class and still latched to the Word of God, our Baptist faith and excellence in education. Our children’s home ministry serves hurting children without government support or interference, protects the lives of the unborn and serves women in crisis. Our retirement centers are recognized nationally as the best of the best. Our foundation distributes millions of dollars to mission causes and is sought by other states as a trust institution and guiding star.

The above examples are reflections of the hand of God upon BGCO’s cooperative work. We give and serve together with the goal of impacting lostness in Oklahoma and to the ends of the earth through making disciples of all people. From the front door of the local church to the last place on Planet Earth, the Gospel is being sent out because of the cooperative giving and going of Oklahoma Baptists, which is a work of God’s amazing grace among us.

God has graced us from the beginning as a diverse people. BGCO’s first church was ethnically diverse. There were two Anglos, one Native American and three blacks who founded the first Baptist church in Oklahoma at Ebenezer Station outside of the present day Muskogee. Today, Oklahoma Baptists are the most ethnically-diverse religious group in Oklahoma. People of every race serve in our churches and institutions. Every year, the boards that govern our work as Oklahoma Baptists become more racially diverse. There are also many women who serve with distinction in leadership roles.

Oklahoma Baptists have a great past, and we walk in the “Legacy of Faith” of our forefathers who came to Indian and Oklahoma Territories full of dreams of a better life. That better life was marked by a hunger to serve our Lord and to make His name known. The Gospel flourished in the new state, and Baptists grew through aggressive evangelistic efforts.

My heart’s desire is that those who come behind us will inherit a rich heritage of faith and a vibrant denomination of churches that are impacting this state with the Gospel. It is good to celebrate and brag on the mighty works of God from the past. The challenge is to live in such a way that the next generation will have the joy of hearing of the exploits of God through this generation. For this reason, our convention meets to celebrate God’s work of the past year but also to point to the days ahead and set forth bold efforts for the sake of the Gospel and the Kingdom.

I hope you will join us Monday evening, Nov. 14, to hear the Singing ChurchWomen of Oklahoma sing. You will have the privilege of hearing both Peteris Sproģis, Bishop of the Baptist Union of Latvia, and Hance Dilbeck, BGCO President, preach. On Tuesday, Nov. 15, I will have the joy of preaching my 20th address to the convention. On Tuesday afternoon, we are so pleased to have Steve Gaines, president of the Southern Baptist Convention, and BGCO’s own Shane Hall, pastor of Del City, First Southern, preach.

Oklahoma Baptists will elect a new president this year, along with other officers of the convention. The 2016 Annual Meeting will be a great get-together, and I hope you will join us.