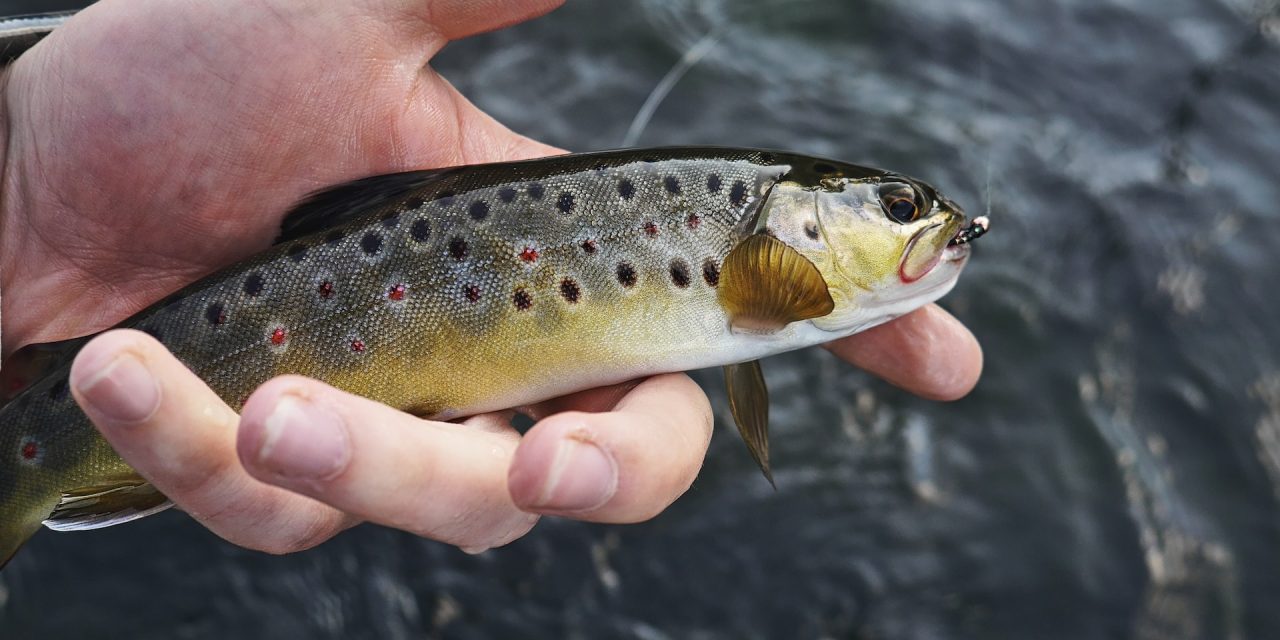 I spent part of the summer living in the Darien Jungle of Panama in a small Embera village called Ipeti. Three young men and I slept outside in hammocks while the women and other men slept inside a hut. We walked from village to village presenting the Gospel. The dust of the road and the sweat on our bodies mingled freely as the sun tracked us step by step.

By the second day, a smell had grown among our group that can only be described as—well, let’s just say more than slightly unpleasant. To dispel this odor, I asked the children of the village to take us to the river to bathe. They were so excited to show us the river and hang out with the “gringos.”

Gathering our towels, soap, shampoo and brushes, we set off, following the children. Hiking down a steep hill, we found ourselves standing at the foot of one of the most beautiful, pristine rivers I’ve ever seen. It looked like something out of National Geographic.

We stepped into the river, and it didn’t take long for the mysterious odor that had followed us to float away. Next, we watched as three of the Embera children formed a circle in the middle of the river. We didn’t know what they were doing, but one of them stared intently into the water. As fast as lighting, this young boy shot his hand deep into the water and brought out a fish, holding it high over his head. He had caught a fish about six inches long that could only be described as a baby shark.

Our young men stood there with their mouths gaping, impressed at the feat of these young Embera. The children asked our team if they would like to learn how to catch a fish with their bare hands. They explained that these fish hide under rocks and they would dive down and find a rock covering one. Then they would guide the student’s hand down to the front of the rock.

When the children lifted the rock, the students were to quickly slide a hand under, feel the fish moving and grab it. The students waited in line and, one by one, anyone who wanted to “hand fish” would be led to catch one. The gringos would scream with delight as they hoisted the fish high into the air for the rest of the team to see. With each fish caught, our young teachers grew more and more excited about their pupils’ success. They roared with laughter over our students’ newfound fishing ability.

All of this was fine except for one thing: our students were catching the same fish over and over. You see, the Embera children had found a dead fish. When one of the children guided the student’s hand down under the water, another child would hold the fish by the tail, slipping it under the rock. As the rock was lifted, the child would wiggle the fish to make it seem alive. As the student caught it and held it high in the air, the children would laugh and laugh at their pupils catching the same dead fish. After it had been caught about 10 times, the children thought the students would catch on, but they never did.

By the time our last student caught it, that fish looked more than a little beat up. To this day, our students are talking about how they went fishing with their bare hands in the jungles of Panama, and the children in the village of Ipeti are still talking about how the Americanos lined up to catch a dead fish.

Did I ever tell the students the fish was dead? Nah. I didn’t want to take away their joy. Besides that, I didn’t want to spoil the fun for the children or for myself. I was enjoying watching both sides get enjoyment from the same dead fish.

So what’s the moral of this story? While my students were catching dead fish, I was teaching them to become fishers of men. It was Jesus who said more than two thousand years ago, “Follow me, and I will make you fishers of men” (Matt. 4:19b). And just like Jesus, I say to this generation, “Come, follow me as I follow Jesus, and I will teach you to be a fisher of men.”

As we went from village to village, the students presented the Gospel, engaged in conversations and led many to have a personal relationship with Jesus. They will probably never again get the opportunity to go river shark fishing, but I pray they will now have the skill to go fishing for men . . . every day.

Photo by Michael Yero on Unsplash