Rite of passage: Confessions of a motorcyclist

I must confess that for many years I owned a motorcycle.

My Uncle Lindy passed away while I was in Panama, and I didn’t get to come home for his funeral. He was the one who first got me interested in these two-wheeled machines. When I was a young boy, he often hoisted me onto his big, old motorcycle and took me for a ride. As we leaned into the turns, my short hair flapped in the breeze, and I felt the G-forces along with the torque of the engine directly beneath me. There was nothing cooler than hanging out with Uncle Lindy.

From those early days forward, I wanted a motorcycle. Since that time, I’ve owned several. A few years ago, I sold the last one I had. Since I spend most of the summer out of the country, I wasn’t riding it much. But I still have some things left over from my motorcycle days. When I’m on the mission field I still wear my U.S.A. flag print do-rag (sometimes known as a skull cap). I don’t know why I’m confessing this, but I feel that I must. They say confession is good for the soul.

Once we’re saved, we learn to avoid a distinct list of sins, including alcohol, smoking, drugs and in some circles, motorcycles. I always thought what mattered was not how far away you got from your sins, but how close you got to Christ. Many Baptists believe that if you own a motorcycle, you must have unconfessed sin in your life. But as far as I know, I don’t have any sins I haven’t confessed.

Well, maybe one. I’m still miffed that I didn’t get chosen as the lead dancer in the fifth grade talent show. I practiced the Mexican Hat Dance for hours. As fate would have it, I didn’t get chosen, but I did get to perform a wonderful “Olé!” at the end. Nonetheless, I was passed over. Now that I’m older, I realize the teacher wasn’t trained to recognize up-and-coming talent. After that experience, I gave up dancing. But it took much longer for me to give up my motorcycle.

I’m almost sure that if Jesus brought back His original Twelve, people would accuse them of being a motorcycle gang or coming from the wrong side of town. I can’t imagine Peter the fisherman walking around in a three-piece Dior suit or a pair of Dockers. Instead, I think of him as rugged, his skin leathery and weather-worn from many years of sailing, his hands calloused from mending nets and cracked from the salt of the sea.

Jesus called Peter “The Rock” and He called James and John “The Sons of Thunder.” I’m sure they didn’t earn these names because they were in touch with their feminine side. No, these men walked with power. Can you imagine them coming into your church on Sunday morning? The pastor would stand and say, “We’re glad to have the Rock and the Sons of Thunder visiting us today.” He might warn the congregation of The Rock’s impulsive and occasionally violent behavior. After all, he’d been known to pull out a sword and cut off an ear.

Most of us probably think these men fit better in the Worldwide Wrestling Foundation than in today’s church. But that’s the incredible thing about Jesus. He still loves to do things we would never consider. He chose the most unlikely men to be His servants. Did Jesus tell this motley group of men who became known as the apostles that they must dress and conform to the present generation’s social standards and morés? Of course not! Instead, He gave them two words and a promise: “Follow me, and I will make you fishers of men” (Matt. 4:19 NASB).

They came just as they were, and He made them fishers of men. God hasn’t changed his pattern from Day One. He uses the foolish things to astound the wisdom of this world. He used little David, a shepherd boy, to take down the biggest, baddest guy in town. He used a young virgin girl named Mary to deliver His only begotten Son. He used a stutterer like Moses to lead His people out of bondage. So why can’t God use someone who rides a motorcycle? And why can’t He use . . . you?

I believe diversity makes this wonderful thing called the family of God and the body of Christ a glorious thing. Its parts are as varied as the color of the rainbow in the sky.

So when you see a guy in dark sunglasses racing past on a motorcycle, his wild hair flowing in the wind, remember: He could be one of Jesus’ servants. And someday, he could be . . . me. 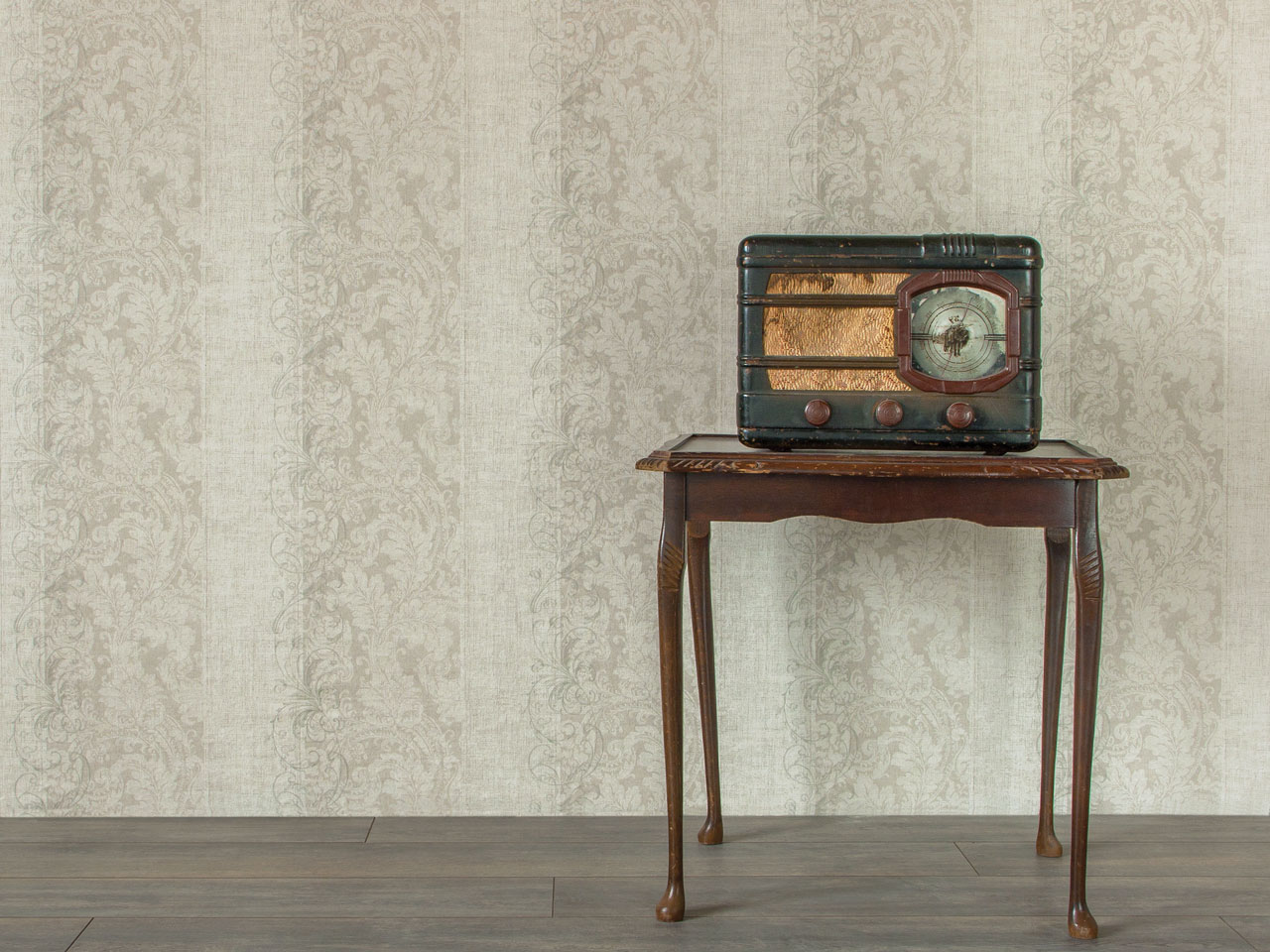 Rite of passage: Miss—or Miss Out?