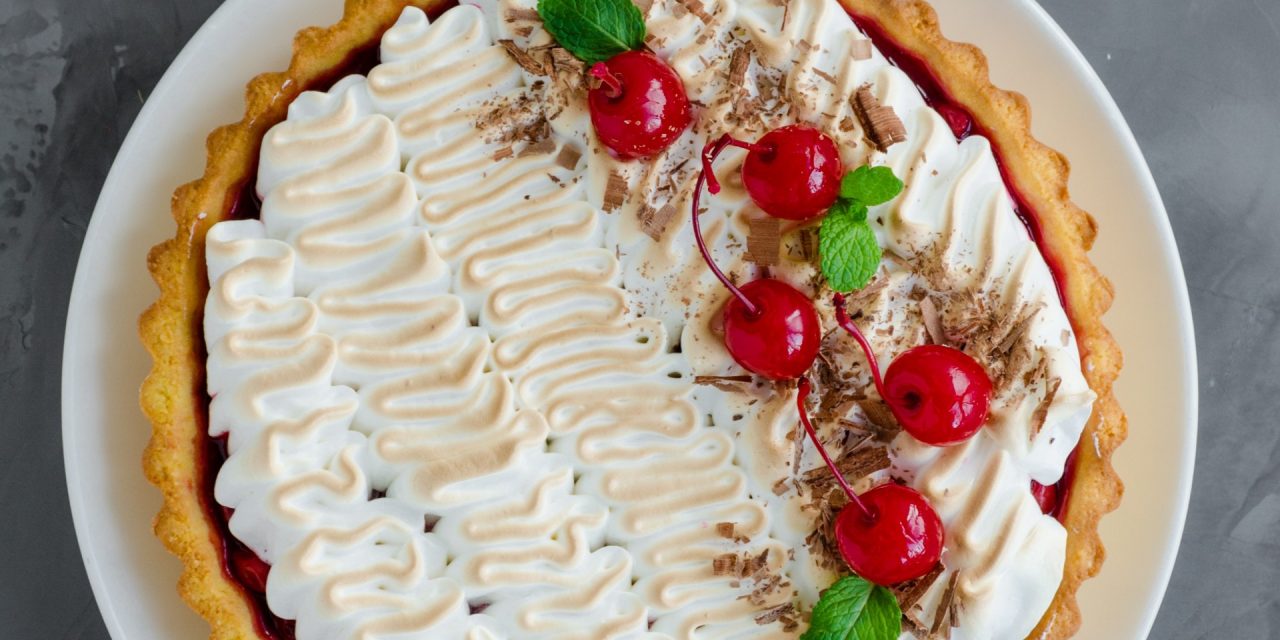 Love stories are some of the greatest expressions of the human experience, from Romeo and Juliet to Mark Anthony and Cleopatra. For those of you who aren’t into the classics, may I remind you of Belle and the Beast or Cinderella and Prince Charming. If those don’t move your stone-cold heart, don’t forget Lady and the Tramp.

It was the late ’50s. America was just recovering from World War II, and money was still scarce. A small country school in Oklahoma wanted to make sure each student would at least get one present for Christmas. To make this happen, the school had asked each family to make a pie, which they would auction off at their annual pie supper. The money raised would be used to buy and place Christmas presents underneath an old-fashioned Christmas tree. After the students gave their Christmas program for their parents, each one would receive a special surprise.

On the day of the pie supper auction, the mother of the young and beautiful 15-year-old Vi had spent hours making a chocolate pie. This was not today’s run-of-the-mill pie in a box, but a chocolate pie made from scratch. The crust was created in a bowl with flour, salt, shortening and water, then rolled out with a rolling pin, stretched over the pie tin and ever so gently pushed into the bottom of the pan.

With the experience of a skilled baker, Vi’s mom used her fingers to pinch the edges up to make that crimped crust whose main job was to keep the whipped meringue in place. These old-time pies have a heaviness that surprises you when you pick one up. Vi’s mom laid out a big piece of red cellophane and placed the pie in the middle. Grasping each of the four corners, she pulled up the cellophane and tied a big ribbon.  Just as a frame enhances a picture, Vi’s pie was tastefully made and attractively displayed.

Young  Vi had heard that a tall, lanky 16-year-old farm boy named Don had been bragging to his peers that he was going to bid and buy whatever she brought to the auction.  He wanted to get this young lady’s attention, and he thought she might take notice if he were the highest bidder. Don’s pals got together and decided they were going to run the bid up and see how high their good buddy would go.

The night of the auction, the auctioneer brought out Vi’s pie. The bid was $1, then $2. Quickly, it jumped to $5, then $6 and $7. Young Don began to sweat as his friends kept outbidding him. The price jumped to $20 and then $30. Who ever heard of a teenager in the late ‘50s paying that kind of money for a chocolate pie? But Don, determined to get this young lady’s attention, kept on bidding.

Next, the bid hit $40, and Don begin to think that if it went much higher his dream of buying Vi’s pie would end. Then the bid went to $45, and young Don knew he didn’t have much left in his pocket. But he decided to go all in, and he called out “$50!”

The room went silent as Don waited for one of his friends to keep running up the bid. Before anyone else could speak, the auctioneer yelled out, “Sold!”

Vi told me, “That night, Don not only took ownership of the pie, but also my heart.” Don and Vi have now been married for 60 years and have three sons, eight grandchildren and three great-grandchildren. They have served faithfully in their church, where Don is also an elder.

To our family, they are known as “Mr. Don” and “Aunt Vi.” They live only a few blocks from us, and Mr. Don owns the 1929 Model A car that he let my grandkids climb all over.

You don’t have to go to Hollywood or to the library to find a great love story; these stories live next door to you or sit in the pew behind you.

Last Saturday, our doorbell rang. I opened the door to find Mr. Don and Aunt Vi standing there. Vi was holding a heavy chocolate meringue pie wrapped in cellophane and tied off with a Christmas ornament and a note telling us the story of the chocolate pie.

As our family sits around the table this Thanksgiving and spends time going around the room, with each person telling what we are thankful for, I am going to tell them I am thankful God has put Mr. Don and Aunt Vi in our lives. This dear couple has taken ownership of our hearts. “I thank my God every time I remember you” (Phil. 1:3).