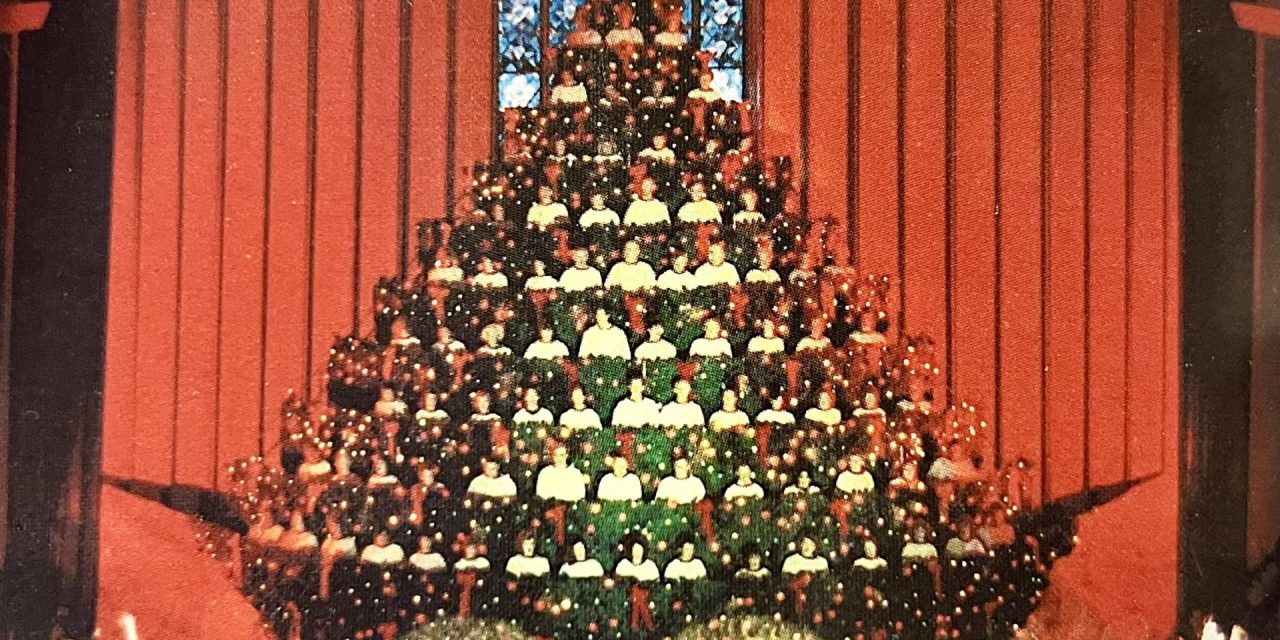 It is about the time of year when churches begin planning their annual Christmas programs. Music has been selected, scripts have been written, and all that remains is casting the parts and starting rehearsals.

These programs have given us some of the best times in the lives of our family members. For years, both of our sons participated in the Living Christmas Tree at Tulsa, First. Year after year, they sang, danced and played various parts in presenting the story of Christ’s birth.

These Christmas programs have also given us some of the most embarrassing times of our lives. I can see many of you parents nodding your heads, remembering when your child went off script, and you were looking for the exit.

One year, after our boys had performed in front of tens of thousands of people, our family went home to Missouri to be with the rest of our family. The small country church my wife grew up in had a Christmas program and asked our oldest son, Jeremiah, to take part by singing a solo. He had just sung “O Come Let Us Adore Him” for multiple performance over two weekends. He knew this song by heart, and we couldn’t wait for our parents to see their grandson perform.

He had forgotten the word “adore.” Since it didn’t come to mind, he looked for a similar-sounding word and found it. You can imagine the giggles across the auditorium and the horror his mom and I felt. This would be the last time our home church asked our children to participate in its Christmas program.

As I child, I hated the annual selection of parts for the Christmas program. I could have saved the leaders lots of time, since the parts were cast long before this date. Everyone knew who would play Mary—the cute little blonde girl with the curls and bubbly spirit. Joseph was the kid who, in six more years, would be captain of the football team. And the angels? These were the rest of the beautiful children. Those children who struggled with sitting still and were a bit more challenged in the listening department became sheep. And how was I cast? I became the donkey Mary rode on.

I don’t know why, but I have always thought the donkey had an incredible role in the birth of Christ. Angels and sheep were a dime a dozen, but the donkey? Well, there was only one.

In our play, Mary never did ride on my back, but I walked alongside her and Joseph as they discussed where they were going to spend the night. As they went from place to place, they heard the same phrase repeated, “There’s no room in the inn.”

The young couple had to take me to a stable for the night. And there in the stable, the miracles of all miracles: “Today in the town of David a Savior has been born to you; he is the Messiah, the Lord” (Luke 2:11).

That evening, the closest ones to the miracle were Joseph, Mary and a donkey. The angels were out singing in the sky, the sheep were bedded down for the night, and where was I? Right in the middle of the action.

Yes, what the world had deemed as the least important part, I didn’t see the same way. Each night, I would be the closest to Jesus, and do you want to know something? That part—being the closest to Him—is a role I have always wanted.